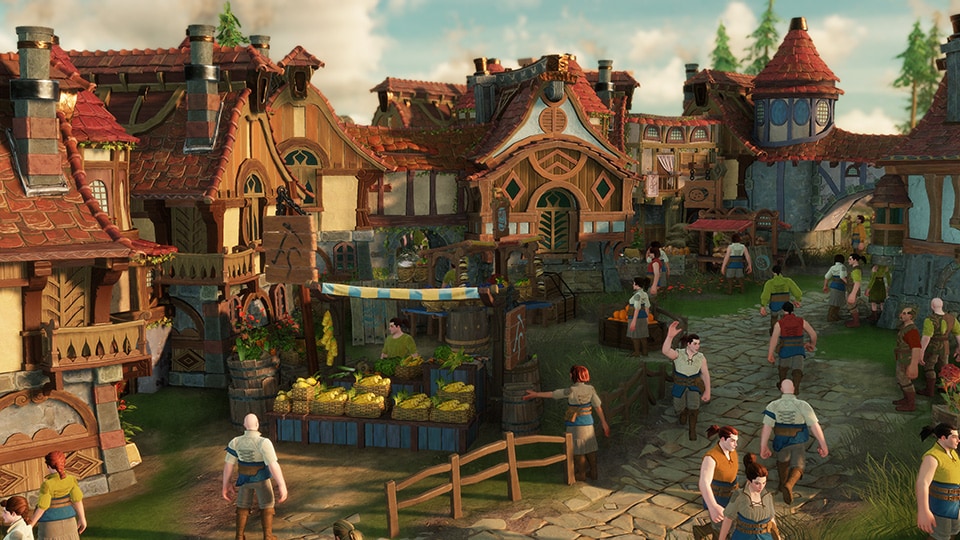 The Settlers Returns with Brand New Reboot and History Collection

The Settlers is coming back in a big way. A new game in the franchise launches on PC in fall 2019, and a series collection that will include all seven previous The Settlers games is due this November. The new game will put players in control of a band of settlers who have fled cataclysmic events in their homeland to seek new lands to settle, explore, and conquer. The team at Ubisoft Blue Byte, helmed by series creator Volker Wertich, will introduce dynamic new features, including a new food system, a multi-worker job system, and alternative methods of victory, while still delivering the familiar gameplay mechanics that have defined the immersive strategy game for years.

This year marks the 25th anniversary of the Settlers series, and to commemorate the occasion, The Settlers History Collection is bringing all seven previous The Settlers games to Uplay PC on November 15. Each game will be complete with all expansions and game improvements, as well as optimizations for modern PCs. The Settlers I History Edition, the first of the collection, is available now on Uplay.

You can connect with the development team and The Settlers community at www.thesettlers-alliance.com, and for the latest on Ubisoft news from Gamescom, check out our recent coverage.