Rainbow Six Extraction, formerly known as Rainbow Six Quarantine, made its gameplay debut during today’s Ubisoft Forward, giving a taste of what to expect when the game launches January 2022. With development being led by Ubisoft Montreal, Rainbow Six Extraction is a PvE co-op experience where you and up to two other players can form a squad composed of Rainbow Six Operators who have joined Ash, Mira, and Thermite to form the Rainbow Exogenous Analysis and Containment Team (REACT). 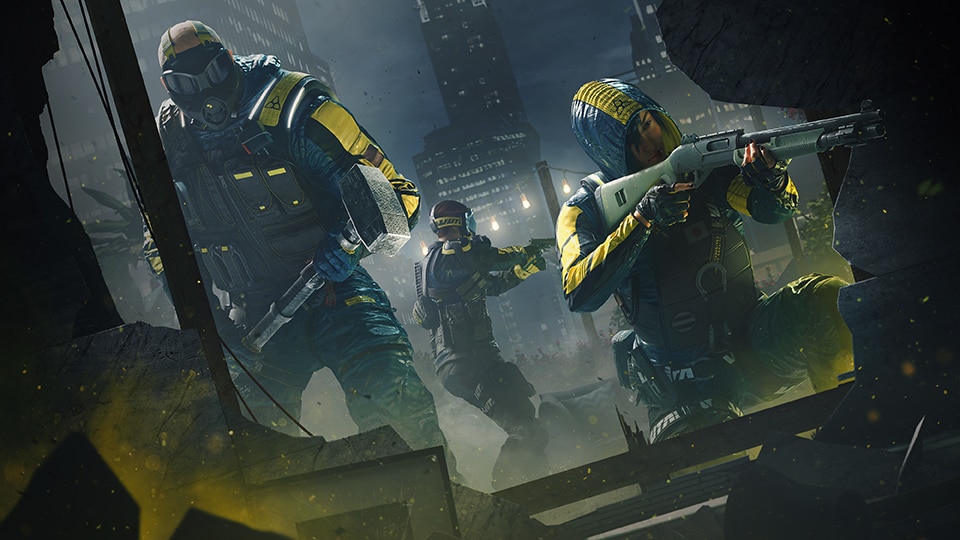 Rainbow Six Extraction is coming to Xbox Series X|S, Xbox One, PlayStation 5, PlayStation 4, the Ubisoft Store on Windows PC, and Stadia January 2022; is included with Ubisoft+, the Ubisoft subscription service*; and will support cross-play and cross-save across all platforms. If you play both Rainbow Six Siege and Rainbow Six Extraction, its entire roster of 18 Operators will be unlocked for you in Rainbow Six Siege, along with a United Front cosmetic bundle for both games.

*$14.99 per month. Cancel anytime. The Deluxe Edition will be available as part of a Ubisoft+ subscription. More information at ubisoft-plus.com.