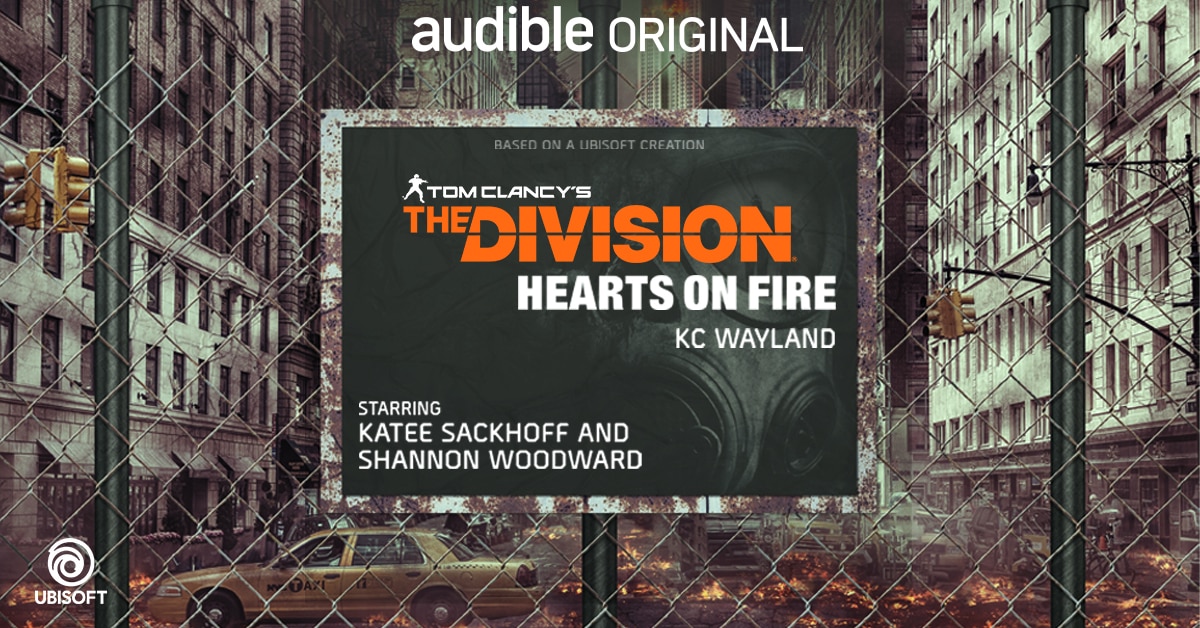 ‘The Division – Hearts on Fire’ Coming to Audible July 15

The Division returns to New York City’s streets in “The Division – Hearts on Fire,” an original audio series from Ubisoft and Audible. Spanning six episodes, which will be available in English on Audible starting July 15, the series tells the story of a new Strategic Homeland Division (SHD) recruit and her trainer as they hunt the Cleaners, a brutal gang dedicated to literally burning away the deadly Green Poison outbreak. 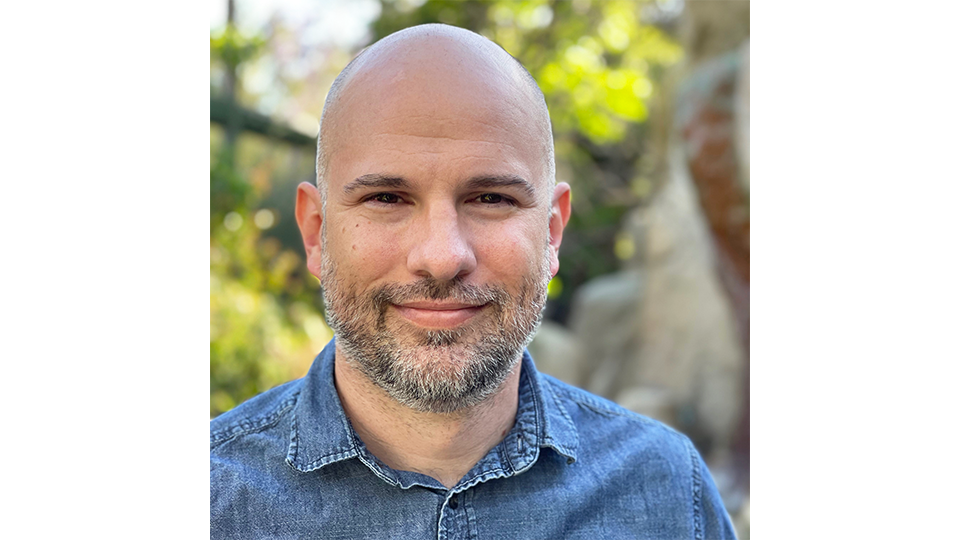 Written by KC Wayland (“We’re Alive”), an award-winning writer, producer, editor, and director in film and audio (as well as a US Army veteran), the series focuses on Agent Hoskins (played by Katee Sackhoff of “The Mandalorian,” “Riddick,” and “Battlestar Galactica”) and her trainer/partner Agent Hsu as they follow the fiery trail of the Cleaners through Manhattan. The Cleaners have a new recruit of their own – Hoskins’ sister, Johanna (Shannon Woodward, “Westworld,” “Raising Hope”), an Army vet struggling to adjust to “normal” life – and Hoskins must choose between duty and family as their paths inevitably intersect. 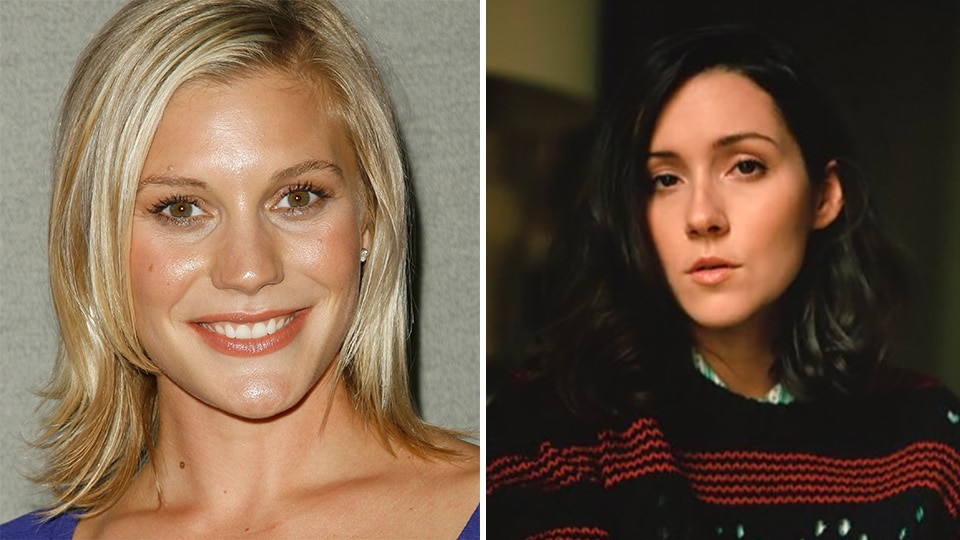 Set before the events of The Division games, “The Division – Hearts on Fire” will offer new insight into the SHD and its Agents, including their recruitment, training, and how the first wave was deployed as the city teetered on the brink of collapse. The series is the second collaboration between Ubisoft and Audible, following the release of Assassin’s Creed: Gold in 2020. For more on The Division and The Division 2, check out our dedicated news hub.