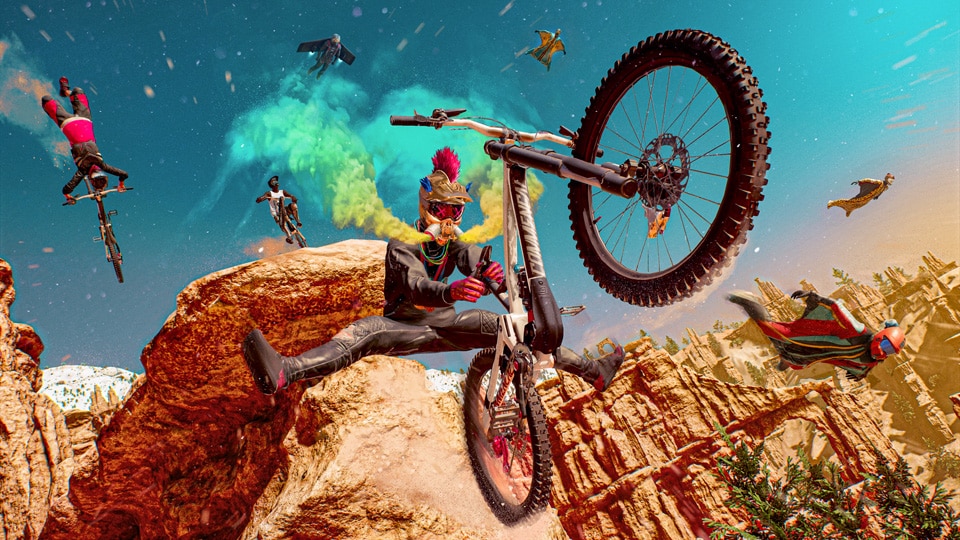 The Riders Republic beta is now open to Xbox Series X|S, Xbox One, PlayStation 5, PlayStation 4, and PC players worldwide, with full cross-play support. Accessible without the need to register, the beta gives players a taste of three careers: Bike Races, Snow Tricks, and Air Sports (Rocketwing and Wingsuit). You’ll be able to test out those careers in a variety of multiplayer modes, including: 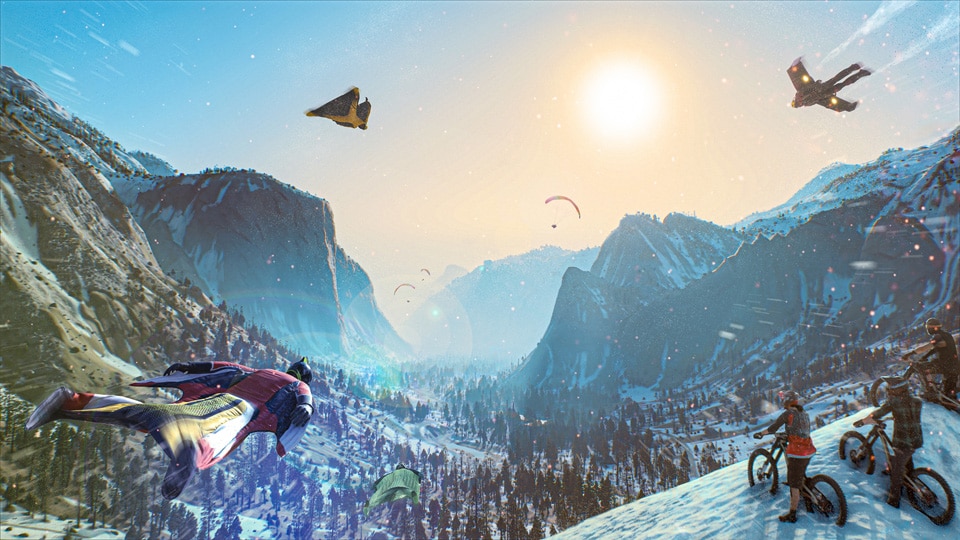 All multiplayer modes and career events can be completed solo or with up to five friends. Keep an eye out for upcoming competitive surprises, and for more on Riders Republic before its release on October 28, check out our previous coverage.