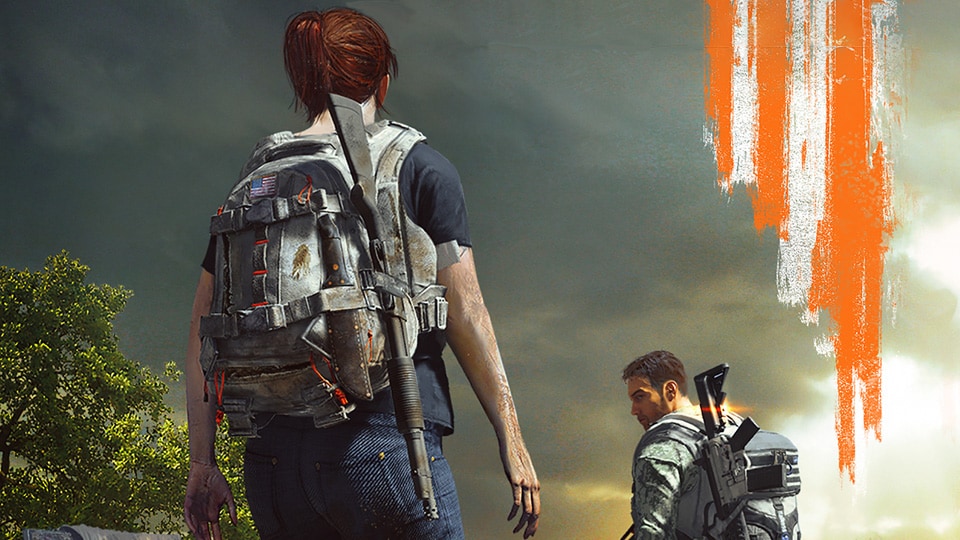 Coming March 26, 2019, Broken Dawn centers on New York Collapse's protagonist, April Kelleher, and Division Agent Aurelio Diaz. Traveling to the Midwest during spring, they discover a new viral threat to the remnants of civilization, and must work together to stop it. Tom Clancy's The Division: Broken Dawn is now available for preorder at penguin.com and other retailers.

Also coming in 2019 are a lore book and three-issue comic series, both published by Dark Horse Comics. The World of Tom Clancy's The Division will launch on March 19, 2019, and a special Limited Edition version – which includes a light-up clamshell case, an exclusive cloth poster, and an exclusive dossier cover – will be available on April 23, 2019. The comic series, Tom Clancy's The Division: Extremis Malis, will also begin releasing in early 2019.