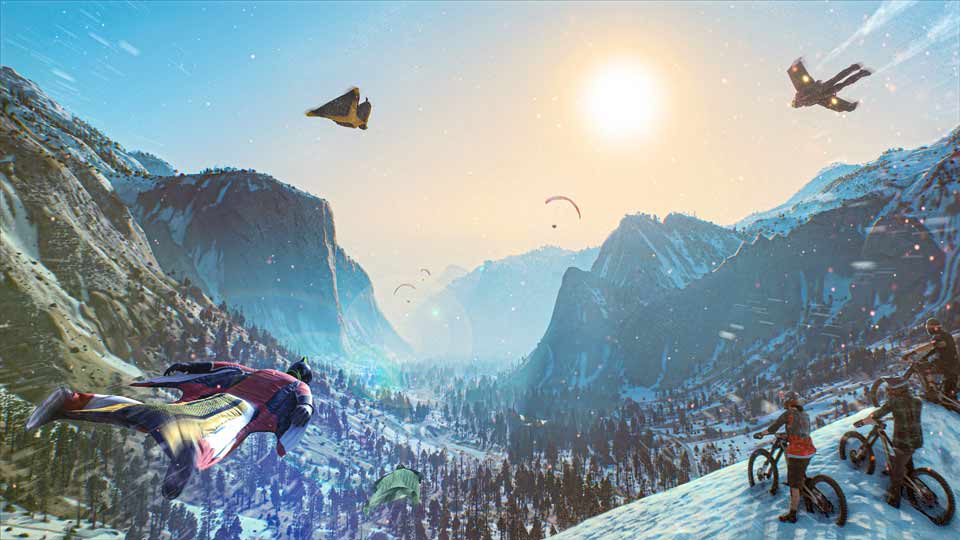 Riders Republic Launch – Everything You Need To Know

Riders Republic launches on October 28. In just a few days, players will be able
to fly through Bryce Canyon in a rocket wing suit, race downhill on a mountain
bike into Yosemite Valley, and get massive air on a snowboard at Mammoth
Mountain.

Reviewers and content creators will be able to start playing the game alongside
everyone else when the game launches on October 28. As Riders Republic is a
multiplayer game, we want to make sure that players are able to experience the
game’s full potential when the servers are populated. 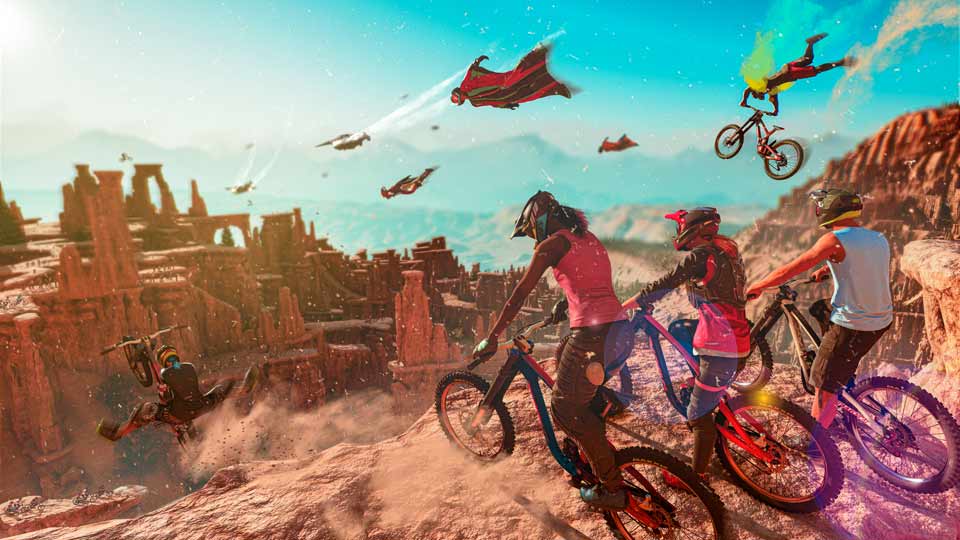 Read on to find out when you can preload Riders Republic and when exactly you
can start playing:

PC players can preload the game starting October 25 at 8:00AM PT.

PlayStation players can preload the game on October 26 at midnight local time.

GeForce Now players can start playing at the following times:

Amazon Luna (US territory only) and Epic players can start playing on October 28
at 12:01AM EST.

All players, except those playing on streaming platforms, will be prompted to
download and install a Day 1 patch when they first launch the game.

Riders Republic officially launches on October 28 for Xbox One, Xbox Series
X|S, PS5, PS4, Stadia, Amazon Luna, and PC (on the Epic Games Store and the
Ubisoft Store), and is included with a Ubisoft+ subscription. For more on Riders
Republic, stay tuned to our dedicated news
hub.