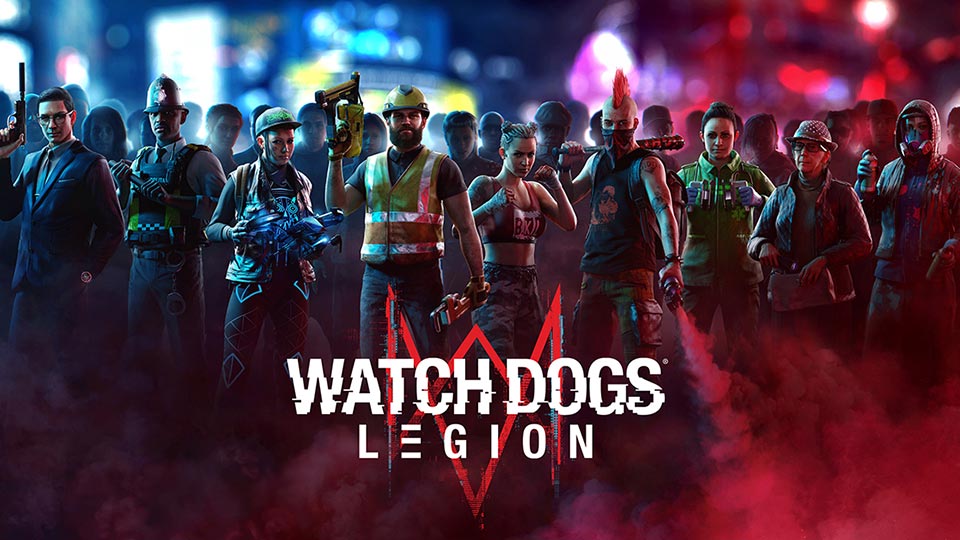 A Message From the Watch Dogs: Legion Dev Team

Before we go into 2021, we wanted to take a moment to thank Watch Dogs: Legion players. Some of you were able to play the game and shared your gameplay moments – which we loved seeing. There were also some of you who unfortunately had technical issues with the game. From the moment Watch Dogs: Legion launched on October 29, we have remained fully committed to improving the stability of the game and we are getting closer every day to the level of quality you expected as a player and what we expected to deliver as developers. The detailed feedback you provided to customer support and our community leaders has been invaluable in helping us address those issues, so whether you sent praise, feedback, or criticism, we thank you. All of the pieces of feedback we received helped us get to where we are now, and have informed how we’ll move forward.

Last week, we released our latest patch which addressed the remainder of the major issues some players were having. We’ll continue to make improvements to single player as needed and based on what we have seen, we can now confidently say that the game is in a solid state for all players across all platforms. Our intention all along was to have all players have this experience right at launch. Now, equipped with everything we have learned, and with more time, we’re going to focus on the online mode of Watch Dogs: Legion.

The online mode of Watch Dogs: Legion will be out early next year, and in the time leading up to its launch, we’re going to test, test, and test some more. From a developer perspective, we’ve also added more robust early indicators that flag issues for us before it gets to you and added additional logging to monitor the causes of performance or stability issues in real time. Our goal is to ship the smoothest experience to you and, using additional tools we now have in place, be more reactive in making any necessary improvements in the future.

We have a full year’s worth of content to roll out for the game for both single player and online modes, so if you haven’t joined up with DedSec yet, now is the perfect time. For everyone else, see you in near-future London!