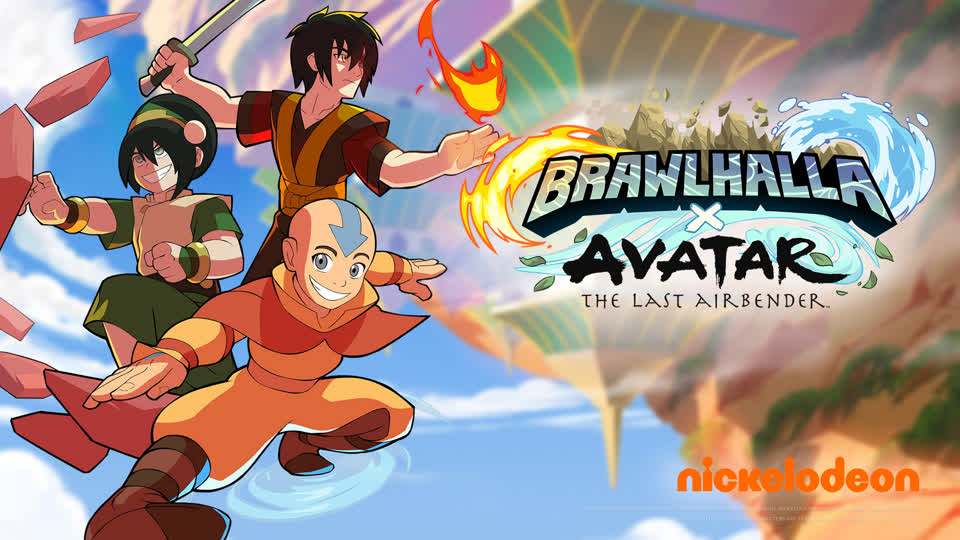 Brawlhalla’s Epic Crossover with Avatar: The Last Airbender is live now. A collaboration between Ubisoft and Nickelodeon, the event adds three new Appa-lievable fighters to the mix. Aang, an Epic Crossover for Wu Shang, is the last Airbender as well as the Avatar. He can breeze through brawls with his Gauntlets and Spear, and his Signature attacks feature him bending all four elements – even showing the Avatar state. Toph is an Epic Crossover for Kor, and one of the best Earthbenders in the nation. She’s stubborn, and proves toph-to-beat in fights, as she uses her own Gauntlets and Hammer to defeat opponents. Toph’s Signature attacks also feature Earthbending, which increases the power of her attacks. Zuko, an Epic Crossover for Hattori, is the heir to the Fire Nation on a mission to restore his honor. He uses a Sword and Spear in Brawlhalla, and dons his Blue Spirit disguise during Signature moves.

Players can also experience the latest Crossover Event, complete with a Western Air Temple-inspired map for free-for-all and 1v1 matches. A new Momo emote, Cabbage Merchant KO effect, Appa sidekick, emojis, and avatars. Players who log in during the event can also earn the Uncle Iroh “ The Tale of Iroh” Profile Avatar.

Brawlhalla is free-to-play on Xbox One, PS4, Switch, PC, and iOS and Android devices, and is available through Ubisoft Connect. For more on Brawlhalla, check out the last vampire hunter filled Epic Crossover, and stay tuned to Ubisoft News for more updates.