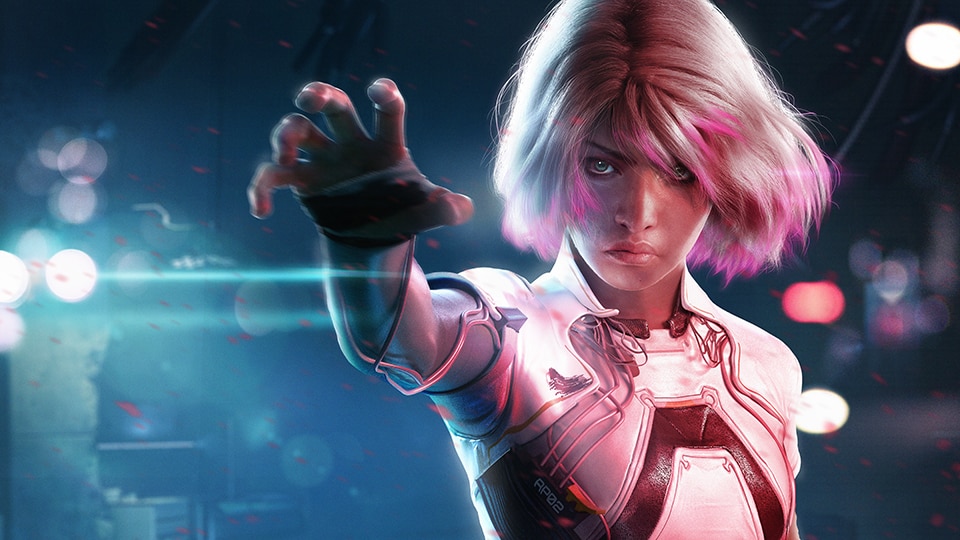 Watch Dogs: Legion Gets New DLC and Title Update on May 4

Watch Dogs: Legion players are about to get a flood of new content tomorrow, May 4, including a new paid DLC character and mission, along with a free update that adds new recruit types, Online missions, and more. Leading the charge is Mina Sidhu, a test subject who joins DedSec with the ability to mind-control enemies or disrupt them with a Mental Blast, and who recharges her powers with takedowns. Mina is available to Season Pass owners and Ubisoft+ subscribers along with a new mission, Swipe Right, in which DedSec investigates a conspiracy to sell off Egyptian antiquities to fund extremists.

Title Update 4.0 is free to all Watch Dogs: Legion players, and adds a plethora of new stuff to the single-player campaign and Online mode. For starters, you’ll be able to recruit two new operative types, the DJ and the First Responder, who come with unique perks, abilities, and weapons. Players can now customize an operative’s hair and tattoos as well as their clothing, and all potential recruits you see on the streets of London might now potentially carry one of five new Twists: 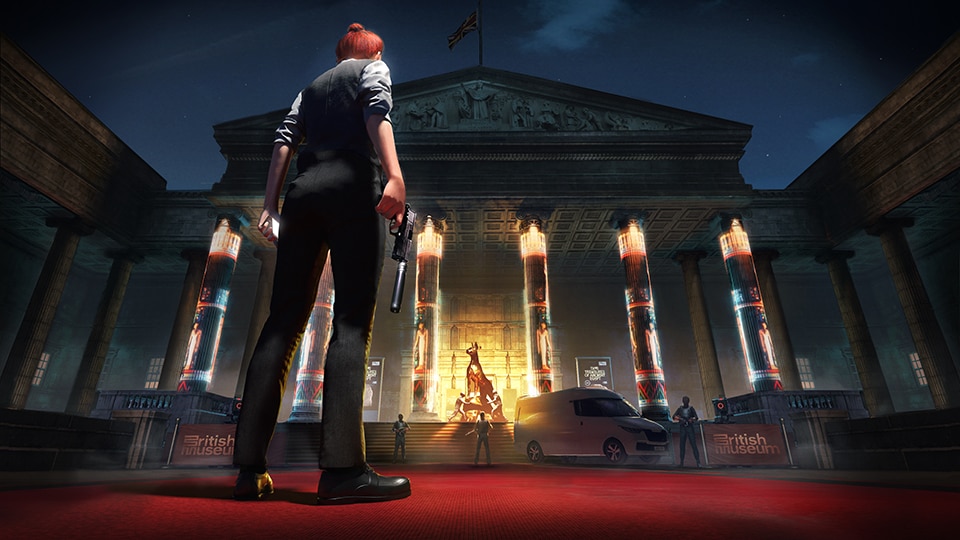 Tomorrow’s updates are just the start of new content drops coming to Watch Dogs: Legion in the near future. At the end of this month, two new PvP modes are coming to Online mode – Extraction and Invasion – along with a new Tactical Op, Project Omni. Season Pass owners can also look forward to Watch Dogs: Legion – Bloodline in late June, which adds a new storyline focusing on Watch Dogs’ Aiden Pearce and Watch Dogs 2’s Wrench. In August, players will also be able to explore London and tackle new missions as Darcy, a member of the Assassin Brotherhood looking to join up with DedSec.

Watch Dogs: Legion is available now on Xbox Series X|S, Xbox One, PS5, PS4, PC, Stadia, and Amazon Luna, and is included with a Ubisoft+ subscription. For more on Watch Dogs: Legion, check out our previous coverage.