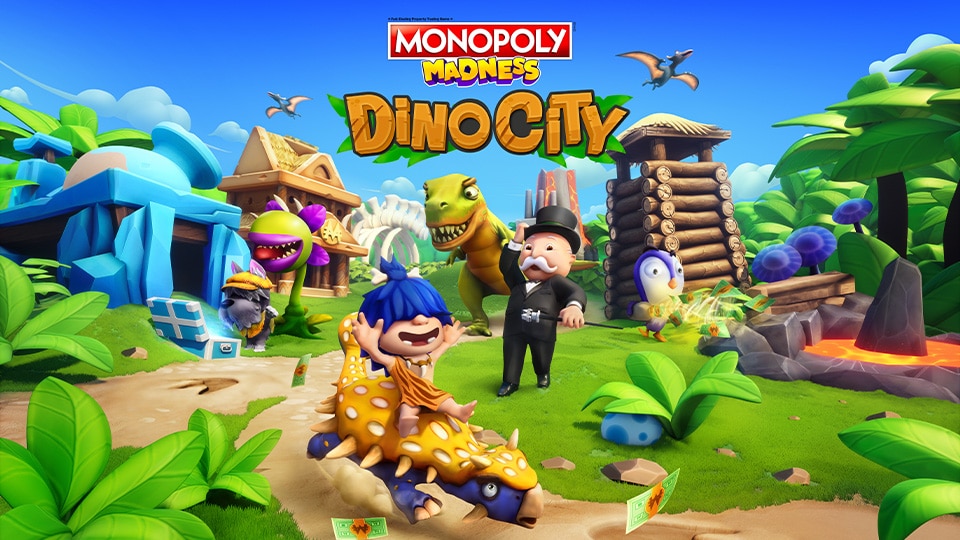 This Week at Ubisoft: Monopoly Madness Gets Jurassic, Ubisoft Will Support Stadia Players When Platform Shutters

This week at Ubisoft, stay on the lookout for a T-Rex or raptor attack as you work to become a jungle mogul, dive into two new indie games on Ubisoft+, and learn more about how Ubisoft is supporting Stadia players.

Monopoly Madness is going prehistoric in its new Dino City DLC, and players will have to battle it out to earn money, lava, and bones to buy properties and navigate the jungle-themed board. The DLC also brings new game-changing powerups, as well as two new characters. And players, beware - a raptor or T-Rex can pop up at any moment and wreak havoc on your strategy. 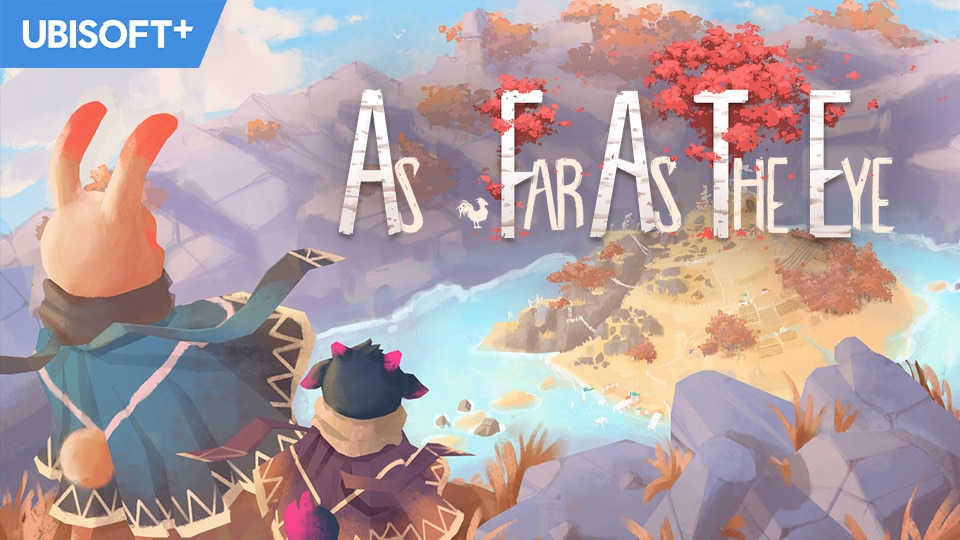 Ubisoft+ added two new games to its growing library of indie titles. Tiny Lands, developed by Hyper Three Studio and published by Maple Whispering Limited, is an elevated "spot the differences" style puzzle game. You can go at your own pace as you rotate and zoom in on the 3D environments, which also have dynamic features like weather and fire. As Far as The Eye, developed by Unexpected and published by Goblinz Publishing and Maple Whispering Limited, is a turn-based city builder roguelike experience.

Ubisoft Community Involvement Every Step of the Way 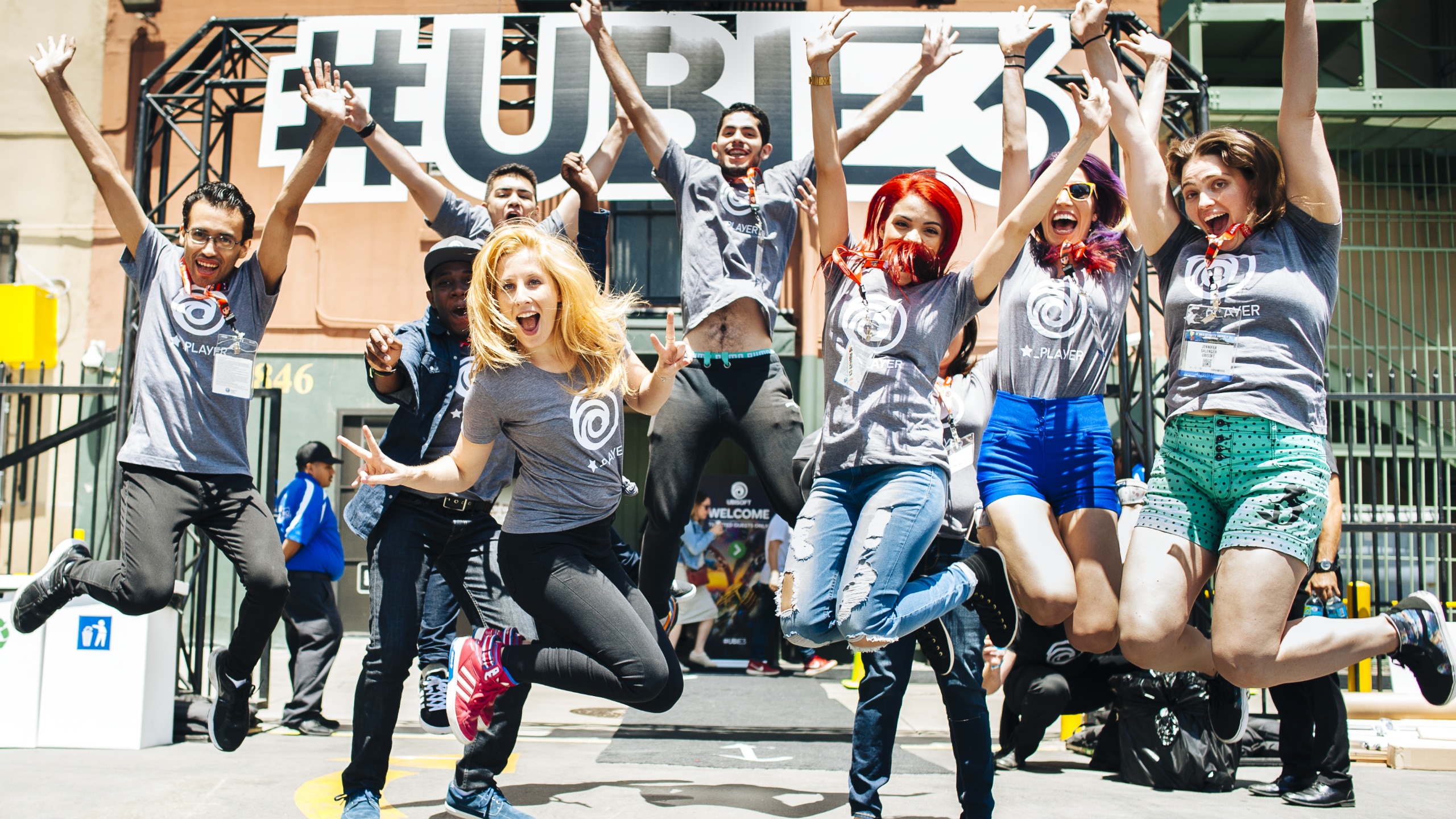 Ubisoft's passionate community of players is key to the success of its games, and the Ubisoft Star Players Program is just one way the company gives back and provides them the opportunity to get involved with game creation and development. Ubisoft Star Players Project Managers Pierre Sanchez and Oliwia Chrzanowskahas give their insights into on why Ubisoft's community members are so important, how they are selected for the Star Player Program, and some of the perks of joining.

What's Next For Stadia Players' Ubisoft Games and Subscriptions

Ubisoft recently announced its plan to support Stadia players once the Google streaming platform shuts down January 18. Stadia members who owned Ubisoft games will receive free PC versions of those titles in their Ubisoft Connect library. Additionally, players who had Ubisoft+ Multi-Access through Stadia will be eligible to receive a free month of Ubisoft+ access.

Brittany Spurlin, Writer/Editor: 'Tis the season for gatherings with family and friends, which can only mean one thing: hours of fun playing Monopoly Madness. In this new take on the classic board game, Mr. Monopoly, the monocled millionaire, is seeking someone to (temporarily) take his place while he goes on a much-needed vacation. You need to prove you have what it takes by racing through Monopoly City to buy different properties, scoop up stacks of cash, and get Community Chest powerups to help your game - and hurt your opponents.

Monopoly Madness does away with the traditional game board, instead implementing free-to-roam city streets. There are four different environments, each inspired by the original game with several different levels, giving players over 20 different areas to monopolize. You can choose from over 20 playable characters, and the buffs you get from Community Chests can seriously change the game. Whether its bulldozing an opponent's souvenir shop, summoning a swarm of magpies to attack other players, or getting a free upgrade for one of your properties, these powerups are sure to keep you on your toes. Plus, the rounds in Monopoly Madness are short, making it possible to complete multiple games in one sitting.

You can play Monopoly Madness (and its new Dino City DLC) today with a Ubisoft+ subscription.