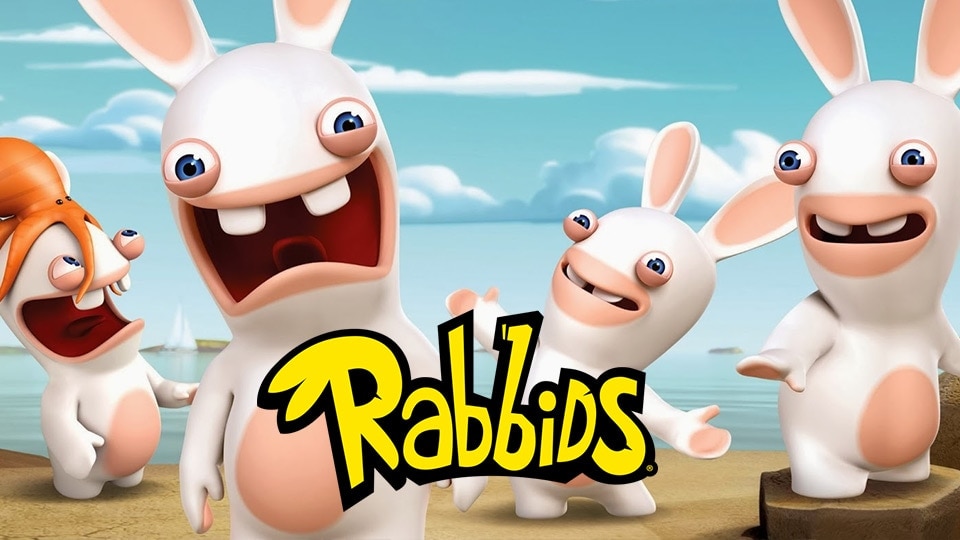 Nintendo and Ubisoft have announced that Nintendo will publish Mario + Rabbids Kingdom Battle for Nintendo Switch in both Japan and Korea. Scheduled for a January 18, 2018 release in those territories, Mario + Rabbids Kingdom was developed by Ubisoft Milan and Ubisoft Paris in partnership with Nintendo, and has already become the best-selling third-party game on the Nintendo Switch since it initial release on August 29.

"We were very happy to see that players across Europe enjoyed the unexpected combination of Mario, Rabbids, and strategy in Mario + Rabbids Kingdom Battle," said Satoru Shibata, president of Nintendo of Europe. "We hope that players in Japan and Korea will also enjoy the game when it is released there in January next year."

"Nintendo publishing Mario + Rabbids Kingdom Battle in Japan and Korea shows that they appreciate the quality of the Rabbids brand and this game, and have high expectations for them in markets they know better than anyone else," said Alain Corre, EMEA Executive Director at Ubisoft. "Nintendo has been an amazing partner throughout the game's development game, and now, thanks to them, Switch owners in Japan will join in on the fun with millions of other players around the world."

For more information on Mario + Rabbids, check out our previous coverage.