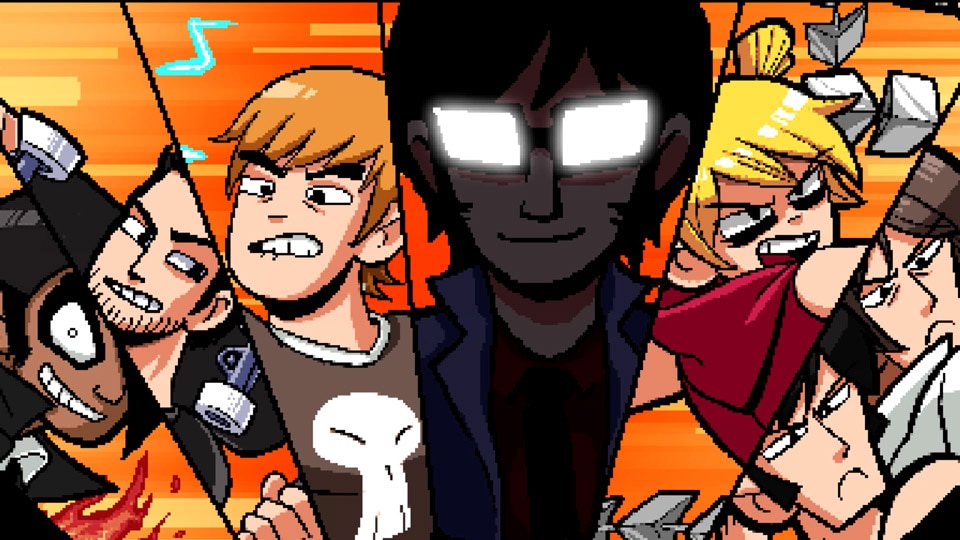 Scott Pilgrim Vs. The World: The Game – Complete Edition Out Now

Scott Pilgrim vs. The World: The Game – Complete Edition is available digitally now on PS4, Xbox One, Switch, PC, Stadia, and Amazon Luna, reviving the classic beat-‘em-up for a new generation of players. Featuring a soundtrack by Anamanaguchi, pixel-art animations by Paul Robertson, and cutscenes by series creator Bryan Lee O’Malley, the game (originally released in 2010) draws inspiration from the Scott Pilgrim Vs. the World movie and graphic novels to create a hectic 2D brawler for up to four players.

Set in Toronto, the game follows Scott and friends in a battle against the League of Seven Evil Exes, who – along with legions of robots, monsters, ninjas, and hipsters – stand in the way of Scott’s love for Ramona Flowers (who’s also one of the playable heroes). The re-release features online and local multiplayer as well as all the original game’s DLC, including playable characters Knives Chau and Wallace Wells, multiplayer dodgeball and battle royal minigames, and Boss Rush and Survival Horror modes that can be played solo or with friends.

The digital edition of Scott Pilgrim vs. The World: The Game – Complete Edition is available now from the Ubisoft Store and first-party storefronts. Additionally, beginning January 15, fans looking for something more tangible will be able to preorder physical copies of the game from Limited Run Games, along with other Scott Pilgrim merchandise.

Available on Switch and PS4, the physical version will be available in three different limited editions: 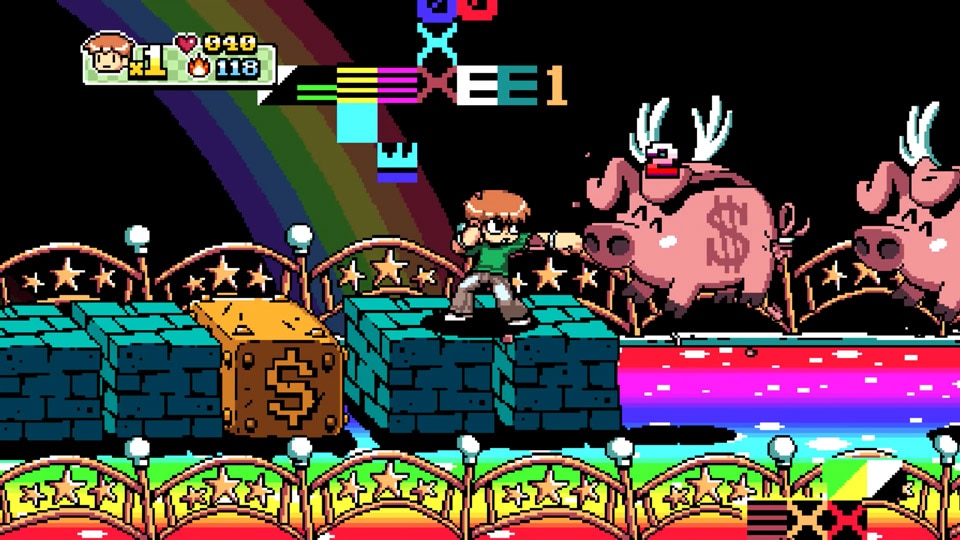 Preorders for the above editions will be available for six weeks beginning January 15. New Scott Pilgrim merchandise will also be available for preorder through Limited Run Games starting January 15, including trading cards, pins, keychains, a t-shirt, and a hoodie. For full details, visit limitedrungames.com.

Scott Pilgrim vs. The World: The Game – Complete Edition is out now for Switch, Xbox One, PS4, PC, Stadia, and Amazon Luna; is included in a Ubisoft+ subscription; and is playable on Xbox Series X | S and PS5 via backwards compatibility. For more on the game, check out our previous coverage.