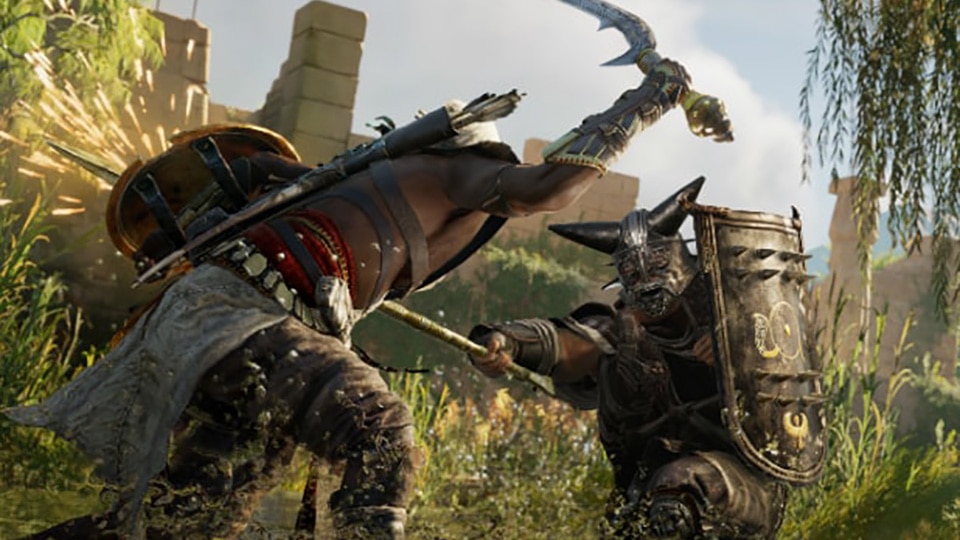 "The corners of this world speak of a man who fights without being seen." These words, spoken in the recently released launch trailer for Assassin's Creed Origins, describe the role players around the world will be stepping into when the game launches on October 27.

Bayek's adventure awaits, and the trailer below gives you a glimpse of the dramatic scope of his journey.

From secret meetings and hidden tombs to stealthy assassinations and gladitorial fights, get ready to to walk the path that leads to the founding of the Assassin's Brotherhood.

Assassin's Creed Origins is coming out on October 27 for PS4, Xbox One, and PC.

To learn more about the new combat system and pick up some stealthy strategies, check out our previous Assassin's Creed Origins coverage.