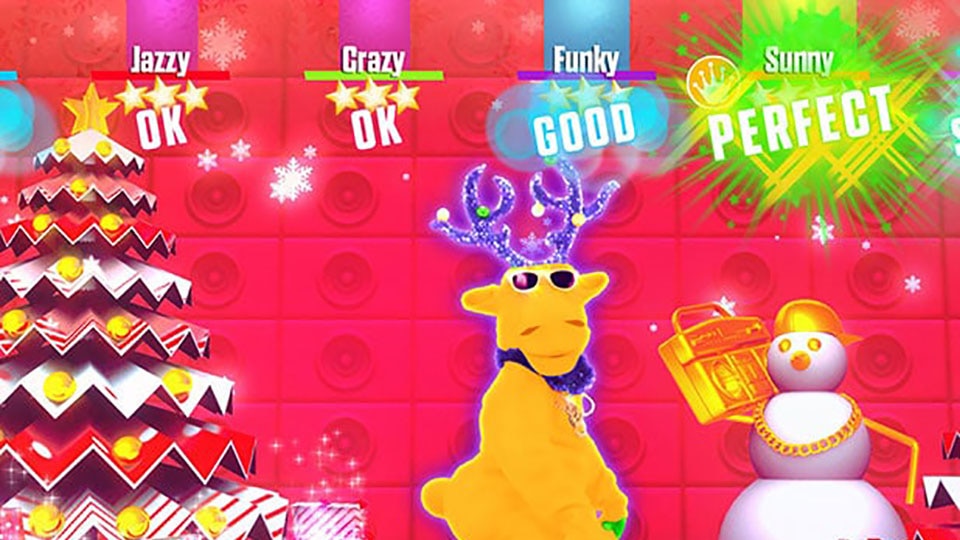 Just Dance 2018 is coming October 24 and it's ready to get you up and grooving with a tracklist of more than 40 new songs featuring artists like Beyoncé, Bruno Mars, Ariana Grande, Jamiroquai, and Bebe Rexha, whose latest single, "The Way I Are (Dance with Somebody)", will be included. Just Dance Unlimited – the dance-on-demand streaming service – will also return in Just Dance 2018, along with its catalog of more than 300 songs that you can try free for three months on Xbox One, PS4, Switch, and Wii U. Basically, what we're trying to say is you should have no problems finding a song to help you get on your feet and show off those moves right away. 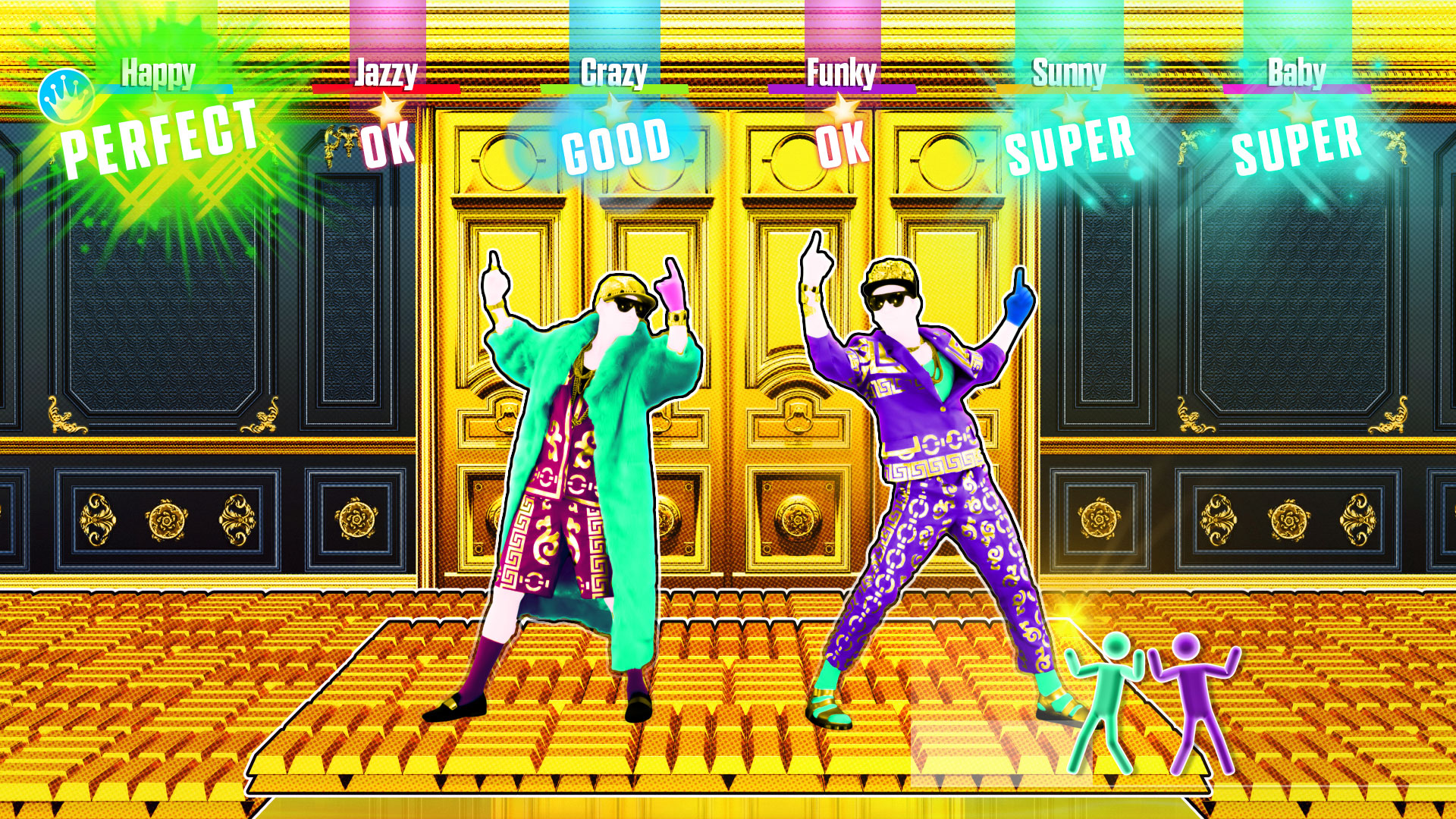 Now feast your peepers on this early tracklist:

Side To Side – Ariana Grande Ft. Nicki Minaj

The Way I Are (Dance With Somebody) – Bebe Rexha Ft. Lil Wayne

Just Dance 2018 will be available October 24 on all major platforms, including Xbox One, PS4, and Nintendo Switch. The Switch version of the game will support up six players at the same time via its Joy-Con controllers, and their HD rumble technology will allow you to develop new Double Rumble choreographies that are tied to the game's vibration system. And no matter what platform you're playing on, the Just Dance Controller App makes it easier than ever to play with friends using mobile devices, without the need for controllers or camera.

Stay tuned to UbiBlog for more on Just Dance 2018.