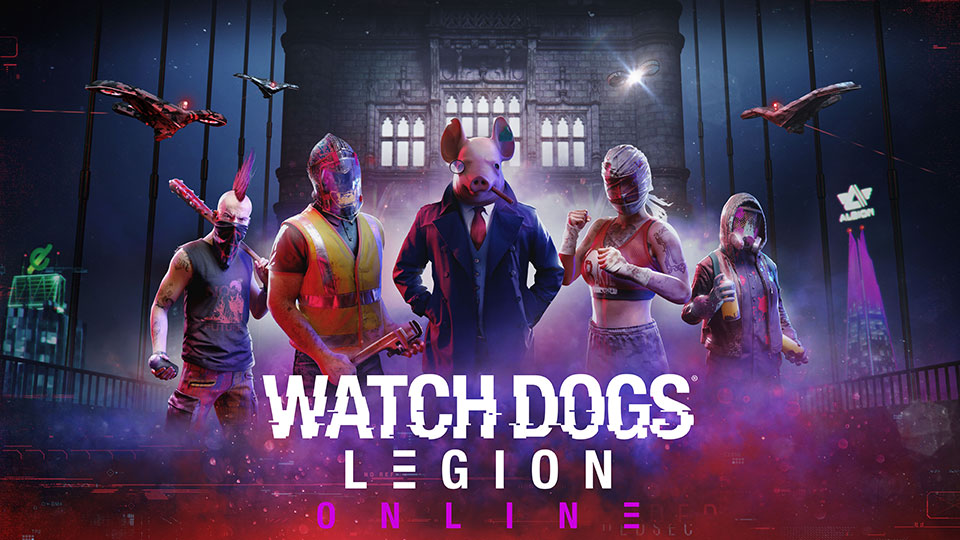 A Message from the Watch Dogs: Legion Team About the Online Mode

DedSec, we’re excited to see new recruits in London when we launch the online mode of Watch Dogs: Legion on March 9. Before we launch, we want to make you aware of a few things that have just come to our attention:

We are committed to delivering the best experience to all players and are working diligently to address the issues outlined above. We appreciate your patience and understanding.