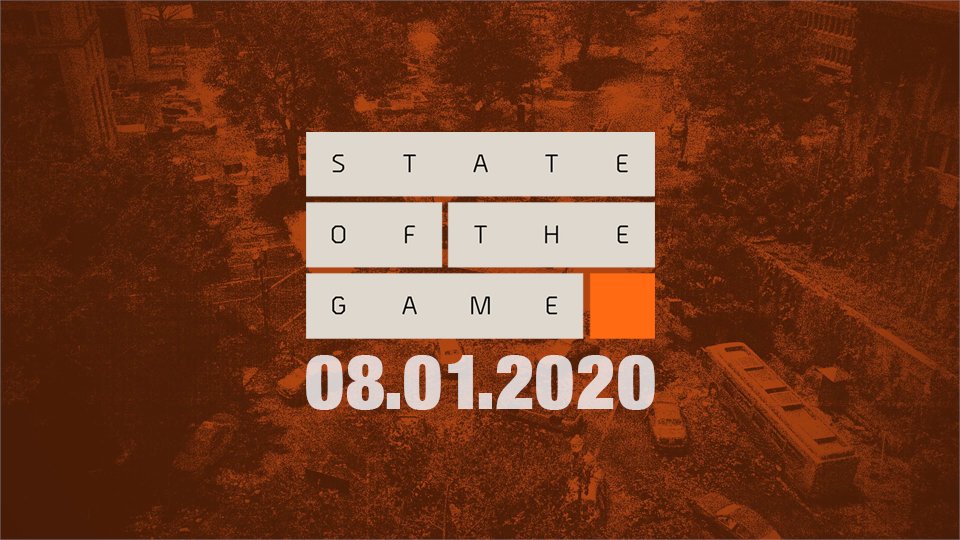 The Division 2 – State of the Game Recap: Episode 3 Is Coming

The Division 2 State of the Game livestream is back for a new year of updates and sneak peeks, beginning with a first look at Episode 3, coming in February. With Associate Creative Director Yannick Banchereau and Associate Game Director Drew Rechner in attendance, this week’s stream set the stage for what’s ahead. A few highlights:

Issues the team is currently looking into:

Here’s a look at what’s planned for this month’s State of the Game streams:

Introduced on December 10, Hardcore Mode added the option to play The Division 2 with permadeath. During its launch week, from December 10-16, the following happened: