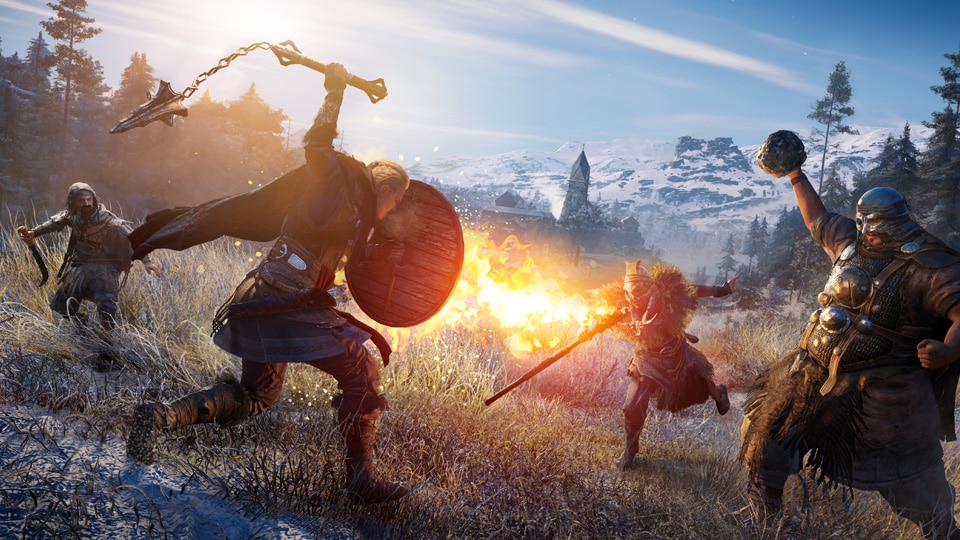 Assassin’s Creed Valhalla will take advantage of Xbox Series X functionality, enabling players to experience the game at 60 frames per second while seeing the intricately detailed landscapes of England’s Dark Ages at 4K. Additionally, the Xbox Series version of the game will include higher-resolution textures and clutter density, along with Direct Storage functionality that allows for faster load times.

Finally, Assassin’s Creed Valhalla supports Smart Delivery, allowing players who purchase the game on Xbox One to upgrade to the Xbox Series X or Xbox Series S version for free. Players can also transfer saves between those platforms.

For more information on the game, be sure to check out our previous coverage.