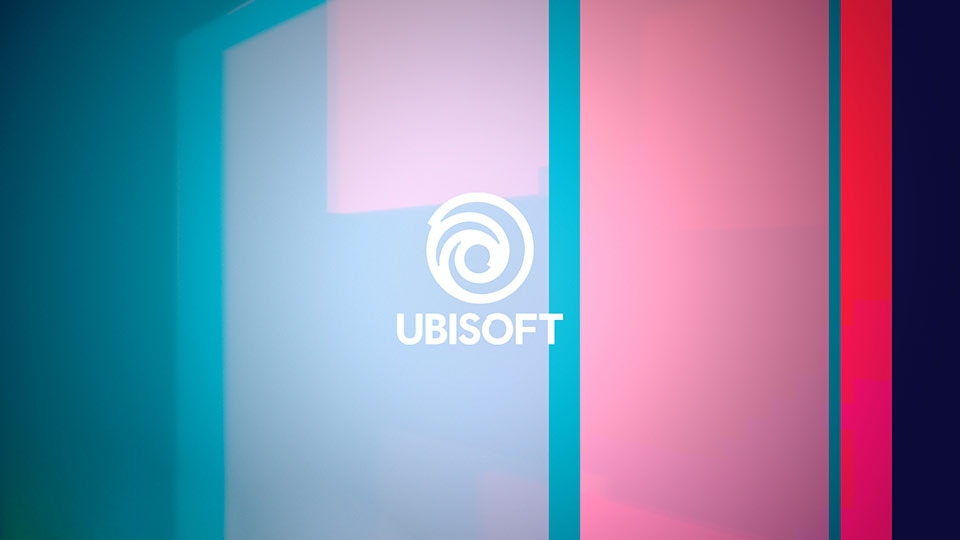 The Ubisoft Women's Film & Television Fellowship, now in its fourth year, is dedicated to highlighting the voices of women, non-binary, trans, gender-nonconforming, and gender-variant people within the entertainment industry, by providing them mentorship and the opportunity to develop scripts based on Ubisoft properties. Two participants have been selected for this year’s fellowship: producer Winnie Yuan Kemp, and writer Carol Bass. During the paid six-month program, Kemp and Bass will get access to the library of Ubisoft IP and pitch their original ideas based on videogame culture. 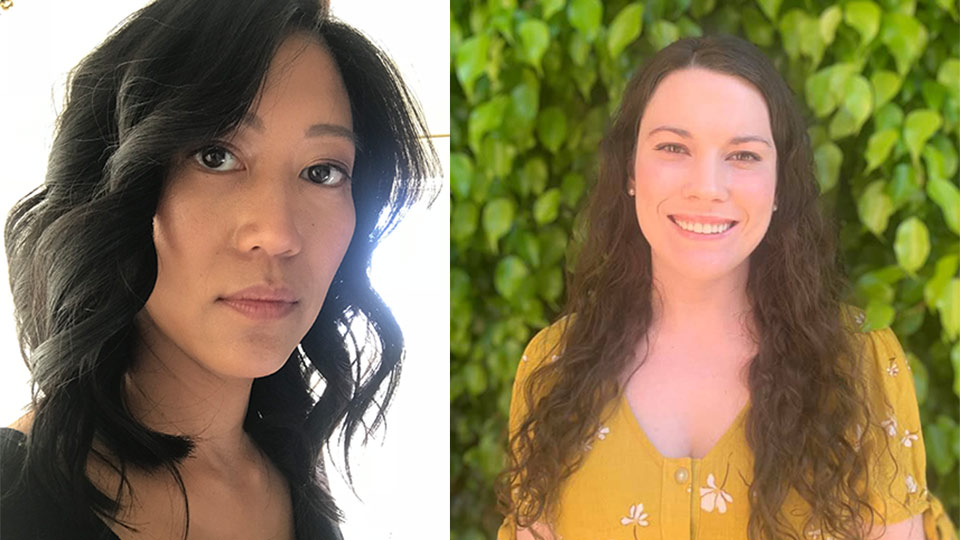 As a TV producer, Kemp amplifies underrepresented voices and explores the stories of ordinary women who discover that they are capable of extraordinary things. She was also a Women in Film Insight Fellow and was selected for Spotify's Sound Up diversity program in 2020, and her audio fiction project, “THE DOUBLE[S],” was chosen to be developed through the 2021 Orchard Project Labs. As a writers’ assistant on the TV series “LA’s Finest,” Bass co-wrote two episodes. Recently, she was the script coordinator/writers’ assistant on an unannounced Netflix series and she published “Crowns of Capfici,” a YA fantasy novel.

For 2021, Ubisoft Film & Television expanded their pool of candidates by opening up applications to those without agents or managers. The Women’s Film & Television Fellowship also added more mentorship opportunities with enrichment sessions covering business affairs, physical production, PR, and marketing. This year saw the release of “Werewolves Within,” the first feature film to come out of the program, based on a script by first-year participant Mishna Wolff.