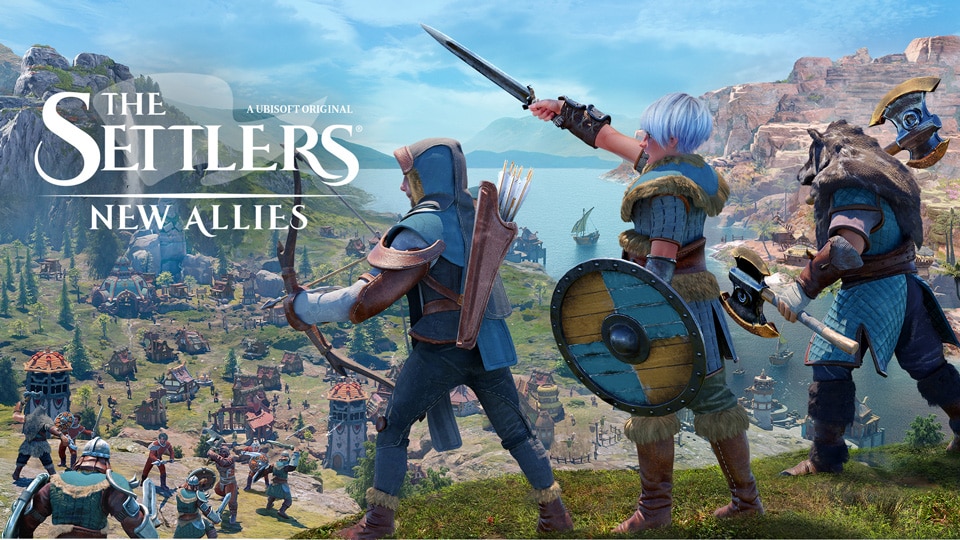 The Settlers: New Allies Coming to PC on February 17

The Settlers: New Allies, a reboot of the classic real-time strategy city-building franchise, will launch on PC on February 17, 2023, and is now available for preorder via the Ubisoft Store and the Epic Games Store. The game is also in development for Xbox One, Xbox Series X|S, PS4, PS5, Switch, and Amazon Luna.

The Settlers: New Allies will launch with a story-driven single-player campaign, in which one of its three factions, the Elari, are driven from their homeland and must find new friends among the Maru and Jorn factions as they search for a safe place to settle. Skirmish mode offers a chance to challenge up to seven other players and/or AI opponents for co-op or PVP matches across 12 maps at launch. Meanwhile, Hardcore Mode introduces scenarios where players can test their mettle against challenging AI, either alone or alongside co-op players.

The developers will also begin a series of livestreams starting on December 1 at 7:00AM PT/4:00PM CET, when Creative Director Christian Hagedorn will highlight the Skirmish mode at twitch.tv/Ubisoft. 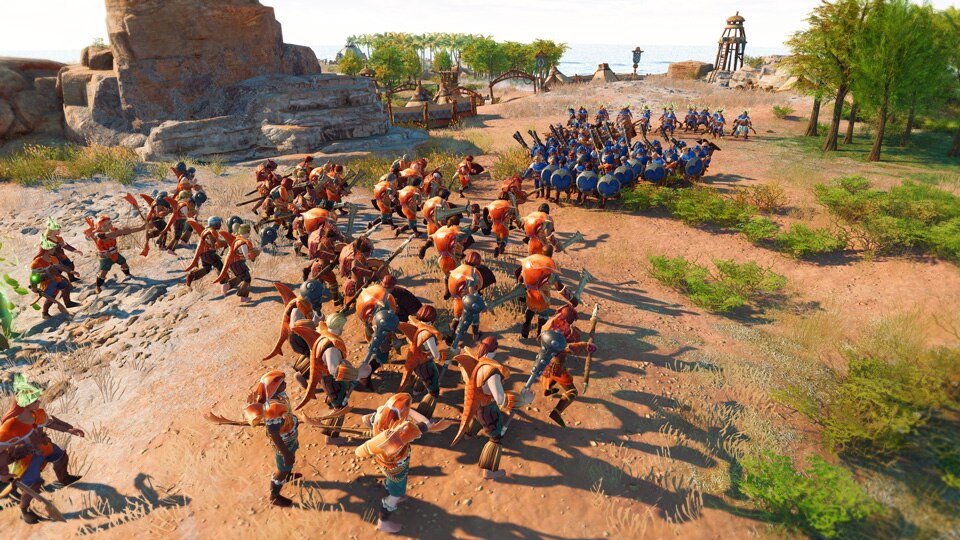 The Settlers: New Allies launches on PC on February 17, 2023. For more on the game, keep an eye on thesettlers.com and on our dedicated news hub.