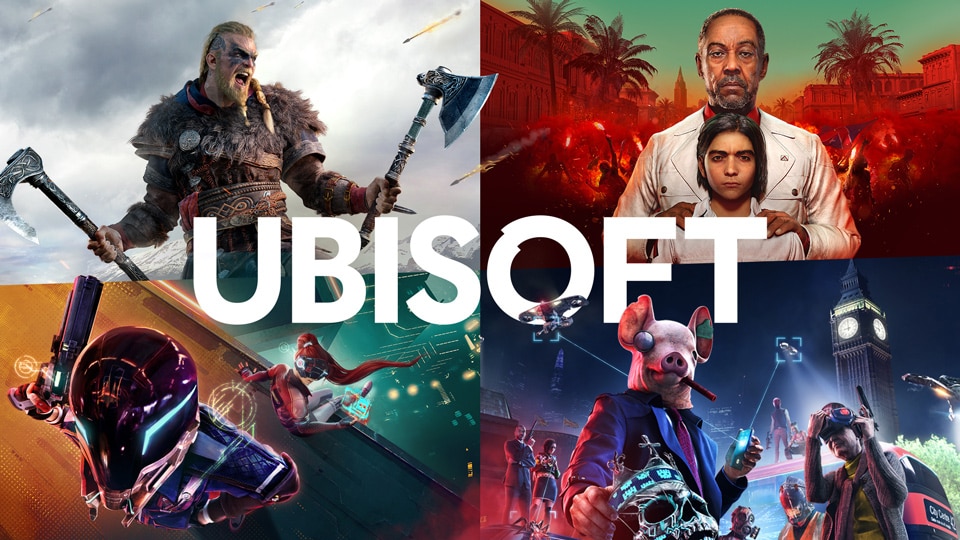 The first Ubisoft Forward gave us an in-depth look at London’s resistance in Watch Dogs Legion. We visited the shores of ninth-century England and watched Eivor do battle in Assassin’s Creed Valhalla. A new villain named Antón Castillo (played by Emmy Award nominee Giancarlo Esposito) made his grand debut in Far Cry 6. If you happened to miss these and other reveals and announcements from the show, don’t worry: We’ve put together some highlights, from the pre-show all the way through to the end, to help get you caught up.

And if you still need to get your rewards from the show, including a free PC copy of Watch Dogs 2 for PC, head on over to https://register.ubisoft.com/ubisoft-forward-reward/ to learn how.

AI teammates are coming to Ghost Recon Breakpoint in a July 15 update, along with improvements to Ghost War and a brand new live event, Resistance, launching on July 16. Read more.

Everyone in London’s open world is a potential recruit for your resistance group when Watch Dogs: Legion arrives on October 29. Build your own DedSec crew of up to 40 operatives at a time, and hack, sneak, fly, and fight your way to a better tomorrow. Read more.

Brawlhalla is bringing its fierce, free-to-play platform fighting action to iOS and Android devices on August 6. The mobile versions will feature cross-play with all other platforms (PC, Xbox One, PS4, Switch), and will offer a special in-game reward for players who download and play soon after launch. Read more.

This free-to-play tactical RPG comes with a massive roster of 70 characters spanning the Tom Clancy’s universe of games, and it’s arriving August 27 on the Apple App Store and Google Play Store. Read more.

The development team at Ubisoft Montreal put together a video message to celebrate five years since the launch of the game and to thank the community for their passion and dedication.

Far Cry 6 will launch on February 18, 2021, and transport players to the tropical island of Yara, where they will fight to free their homeland from the grasp of a brutal tyrant. Portrayed by Giancarlo Esposito (“Better Call Saul,” “The Boys,” “The Mandalorian,”), President Antón Castillo will do anything to hold on to power as he grooms his son Diego, played by Anthony Gonzalez (“Coco”), to succeed him. Players will have to use all the weapons, vehicles, and allies at their disposal to light the fires of revolution. Read more.

For more on Ubisoft Forward, be sure to check out all of our coverage, or visit Ubisoft.com/Forward to watch the entire show from start to finish.

Sign up here to receive the latest news and promotions on all of your favorite Ubisoft games.