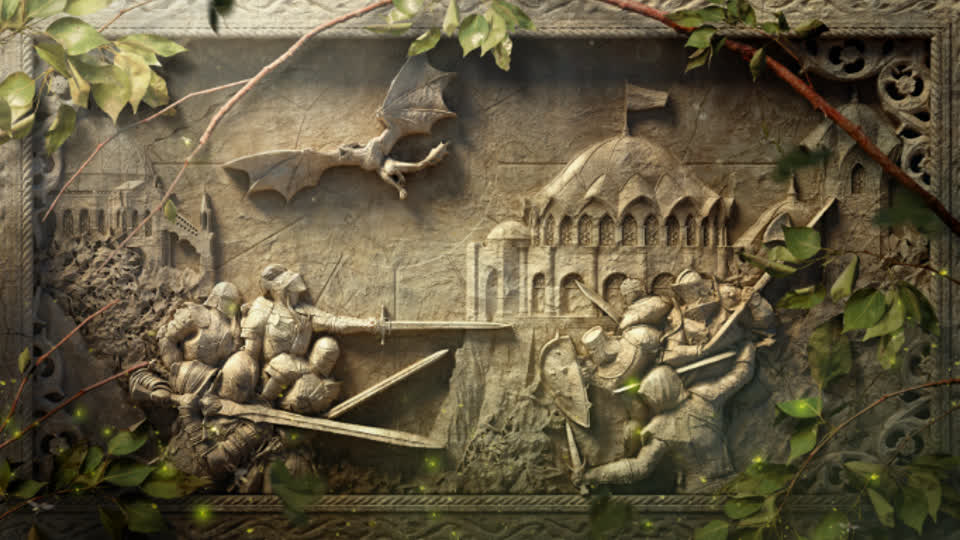 For Honor Year 6 Season 1, Golden Age, will go live on March 17. Golden Age is For Honor's origin story, taking Heroes on a journey to the past to meet Lord Ramiel, a warrior who becomes the first Warden. Players can unravel the story of Heathmoor's Golden Age in the first event of the season, The Oath of Wyverndale.

The Oath of Wyverndale introduces a new game mode, in which Heroes are called to team up against Lord Ramiel in battle on the Cathedral map. The team with the most valor and skill will have the opportunity to try and take out opposing players. The season Battle Pass will have 100 tiers, each with unique rewards, as well as a Lord Ramiel Skin, lootable weapons, a free event pass, and more.

That's not all - Golden Age ushers in Phase 1 of For Honor's cross-platform play, letting Heroes team up with friends across Xbox, PlayStation, and PC. For Season 1, crossplay will be enabled for all PvP and PvE modes except Custom Match, Arcade, Training, and the campaign itself. Phase 2, currently expected later in 2022, will expand crossplay options.