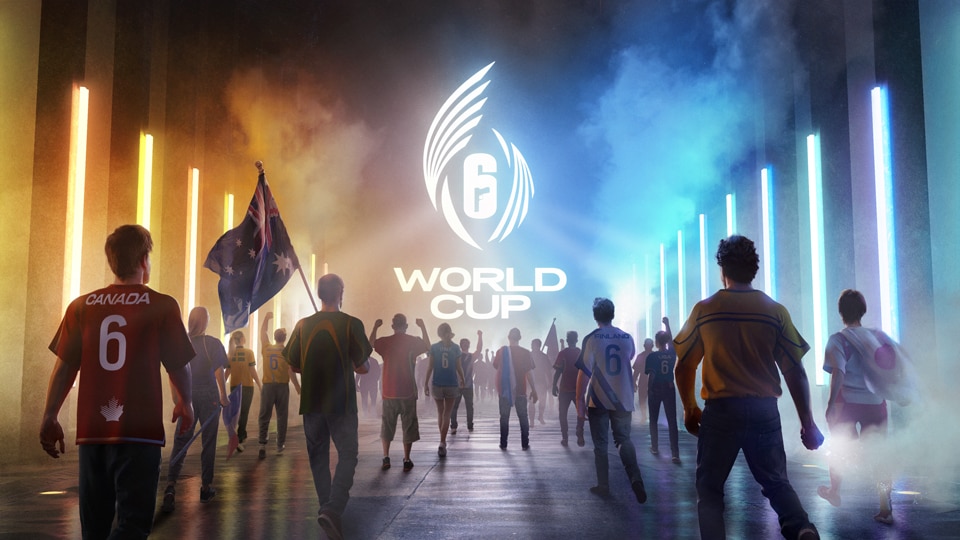 Which country has the best Rainbow Six Siege players in the world? The Rainbow Six World Cup will seek to answer that question as it pits teams from 45 countries around the world against each other in a new global tournament. Of those 45 teams, only 20 will make it to the Final Stage, which is slated to kick off in Summer 2021. The official teams are scheduled to be revealed when the Qualifier Stage begins in the first half of 2021. As the teams compete to be crowned Siege World Champions, four-time NBA champion Tony Parker will serve as an ambassador to help them prepare for competition on the global stage.

Of the 45 teams participating, 14 will receive direct invitations to the Final Stage, and the other 31 teams will take part in online qualifiers to compete for one of the six remaining available slots. In total, 20 teams will be competing in the Final Stage of the World Cup.
Teams with a direct invite to the finals are:

The 31 other teams looking to secure a spot in the finals are grouped by server locations to ensure the best gameplay experience possible.

APAC 1 server (one team will qualify):

APAC 2 server (one team will qualify):

LATAM server (one team will qualify):

MENA server (one team will qualify):

Rainbow Six Siege is available now on PC, Xbox One, and PS4, and Operation Shadow Legacy is now live, bringing an extensive list of free new features and improvements to all players. For more on the latest season, check out our Rainbow Six Siege news hub.