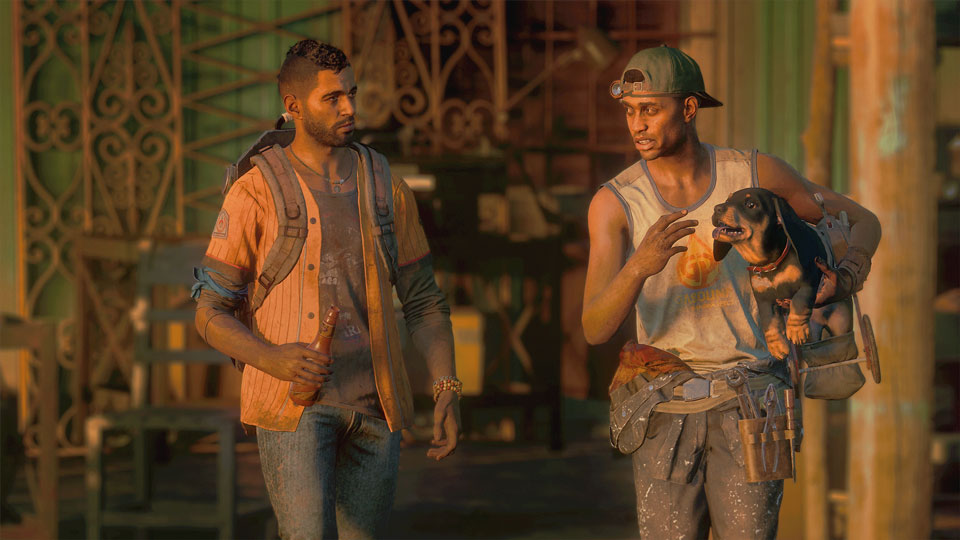 It’s been another busy week at Ubisoft, full of announcements and deals you won’t want to miss. From new hires to free content, from cats to esports, here’s a roundup of all Ubisoft news this week. 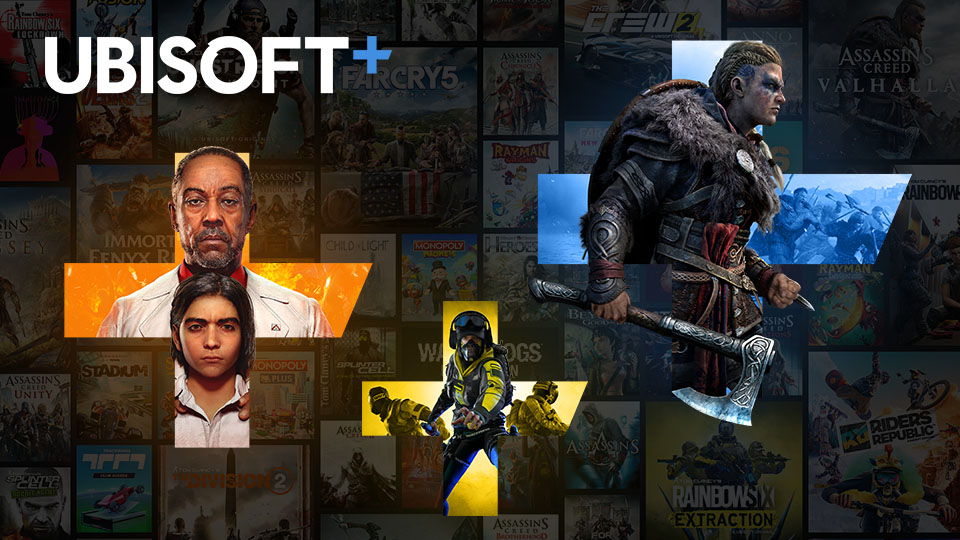 From now until May 11, players can sign up for a free week-long trial of Ubisoft+, gaining access to over 100 PC titles. Ubisoft+ can be accessed on PC, Stadia, and Amazon Luna in select countries, and offers new game releases and monthly rewards in addition to its vast library of titles. 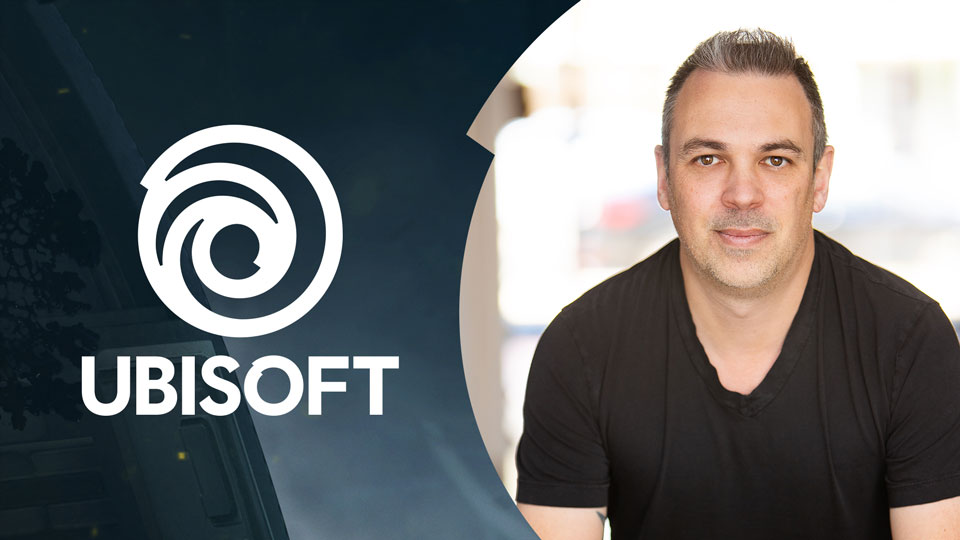 Rainbow Six is a Ubisoft staple, including titles like Rainbow Six Siege, Rainbow Six Extraction, and the . Now, Cameron Lee, an industry veteran with experience on franchises like Tony Hawk, Call of Duty, and Dragon Age, will helm the Rainbow Six brand and develop its long-term strategy. 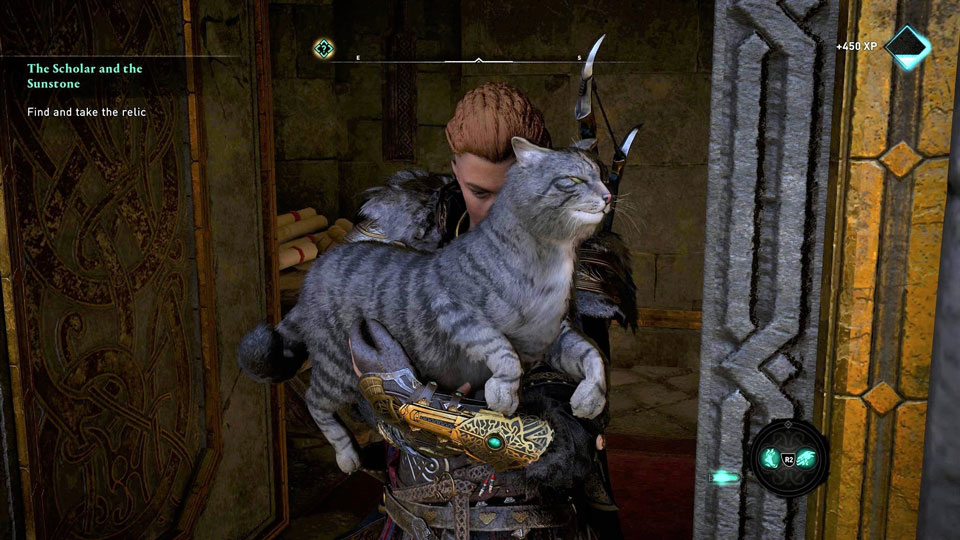 What do Assassin’s Creed, Watch Dogs, and Far Cry have in common? Cat boats. This seemingly random Easter egg is a long-running staple in Ubisoft games, and this article details exactly how to find them and what to expect. 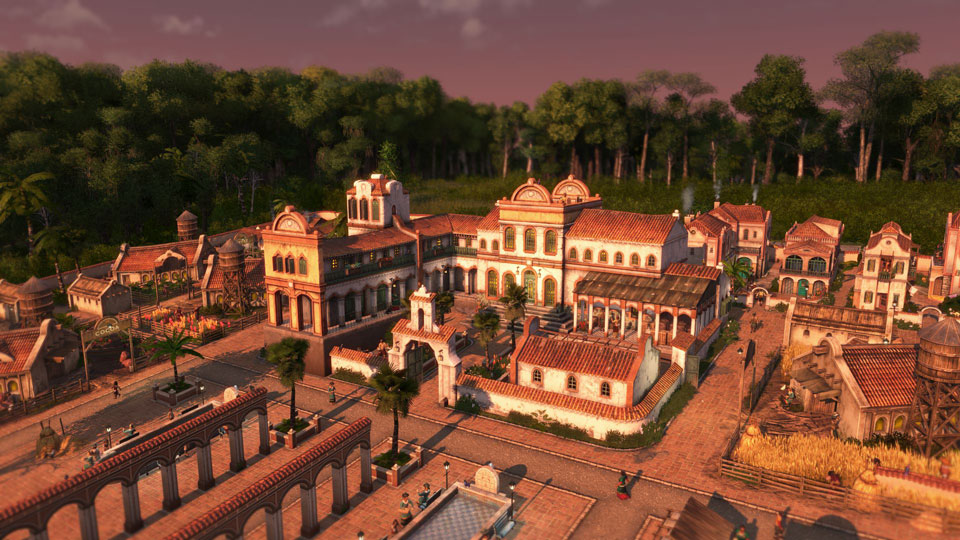 Seeds of Change, the first DLC for Anno 1800’s fourth season, launched on April 12. The new content enables players to expand their estates and strengthen their independence, and introduces haciendas to the New World. Those who haven’t yet played Anno 1800 can also take advantage of the Free Week, running through April 19. 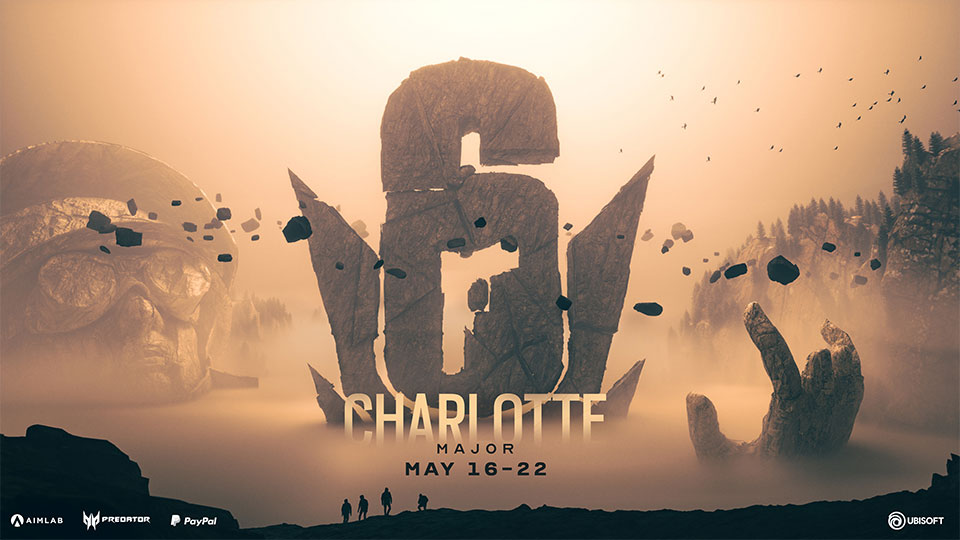 On April 14, Ubisoft revealed that the upcoming Rainbow Six Siege competition, the Six Charlotte Major, will take place in Charlotte, North Carolina. One of the biggest international esports events for Rainbow Six Siege, the Major will run May 16-22, with 16 teams competing for the title, prize money, and global standing points towards the Six Invitational 2023.

Anno 1800 released its 14th update on April 12, coinciding with the release of the Seeds of Change DLC. In addition to bringing new content, the update improved gameplay and fixed a number of bugs – read the full patch notes here. It’s approximately 5GB in size.