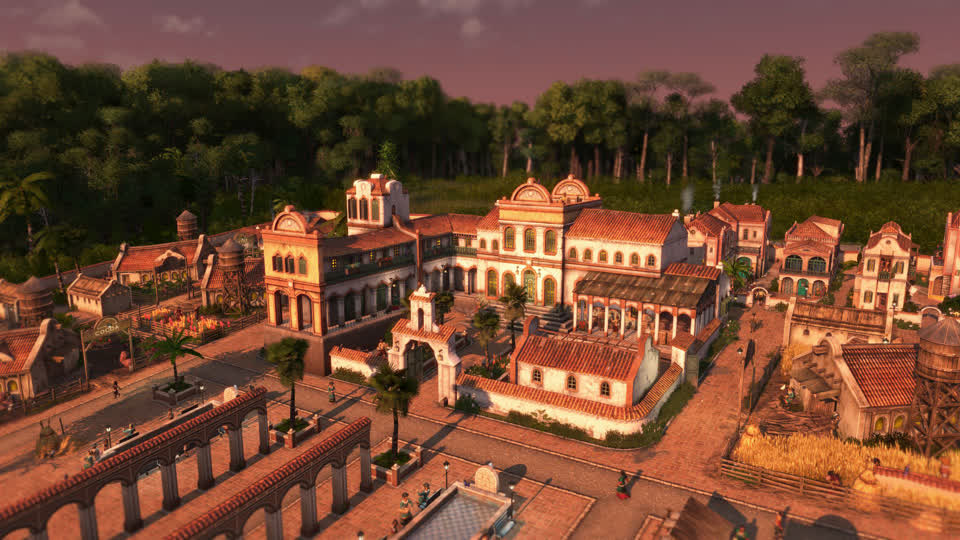 Anno 1800 Season 4 launches on April 12, and it’s bringing players back to the New World to discover new means of agricultural production, pioneer aviation, and develop a new tier of the New World’s population. Season 4 is composed of three DLCs: Seeds of Change, Empire of the Skies, and New World Rising, each of which will add a new scenario and bring new missions and game mechanics to Anno 1800.

Season 4’s first DLC, Seeds of Change, launches April 12 and will introduce New World haciendas and allow players to own a country estate to produce agricultural goods. Seeds of Change is all about maximizing productivity, establishing island policies, and giving the inhabitants independence to farm goods that previously could only be imported. Additionally, the Seasons of Silver scenario will task players with establishing a complex silver-production chain as they contend with changing seasons. For players eager to decorate their worlds, three exclusive ornaments will also be available from April 12, as part of the Season 4 Pass.

Scheduled for Summer 2022, the second DLC, Empire of the Skies, will introduce new ways to use airships that include transporting goods and aerial battles. Later in the year, the final DLC, New World Rising, will add a new population tier and more islands to the New World. Stay tuned for more information. 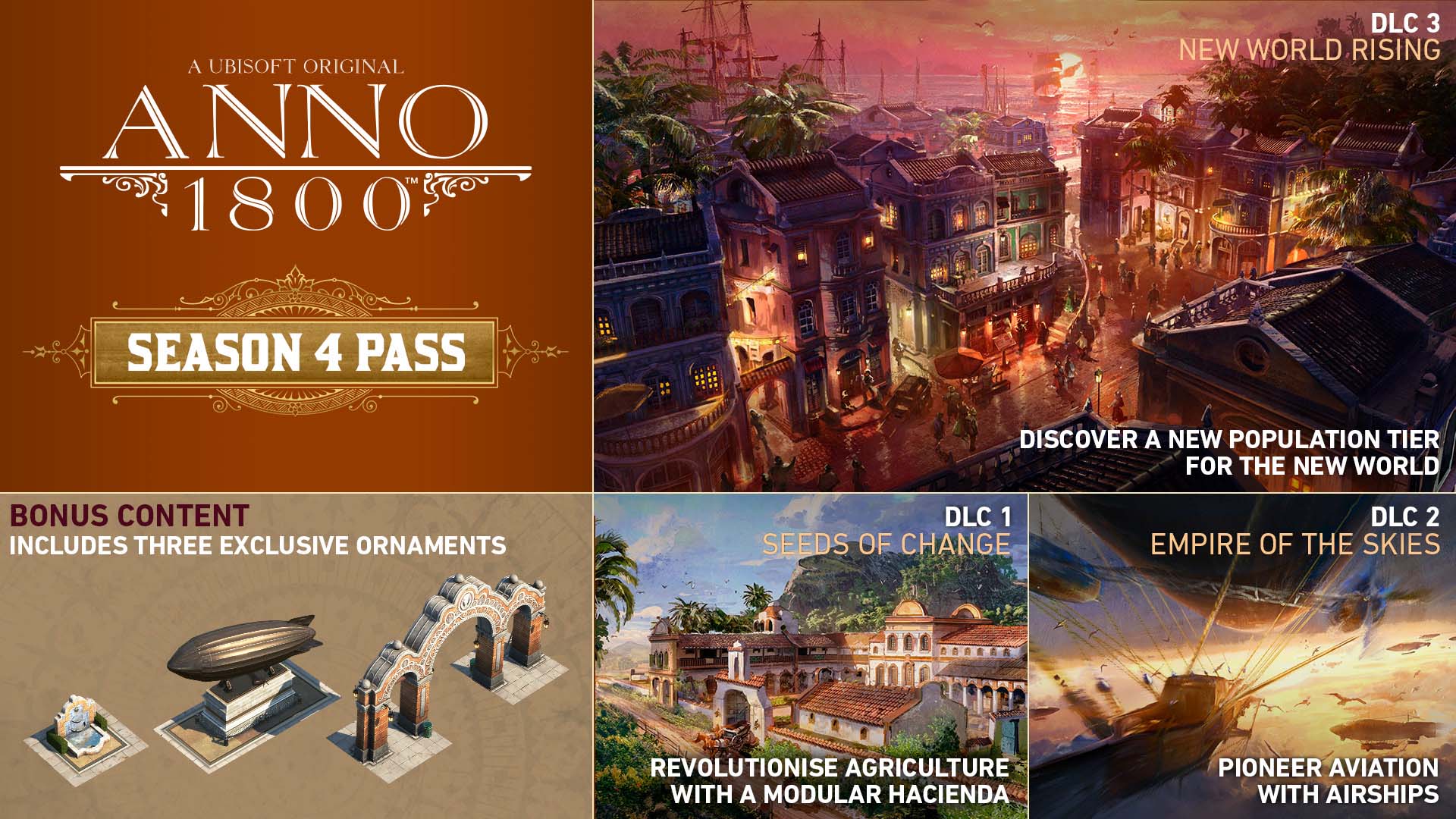 If you’re new to Anno 1800, Seeds of Change is launching alongside a Free Week which will give players access to the main game for free from April 12-19. Those looking to keep playing after the Free Week will have two options (both of which are available today) to get the main game, Deluxe pack, Season 4 content, and potentially more from the Ubisoft Store:

For more on Anno 1800 be sure to check out the recent Eden Burning mode, or the Green Game Jam that inspired it. Those looking to purchase Anno 1800 can do so at the Ubisoft Store.