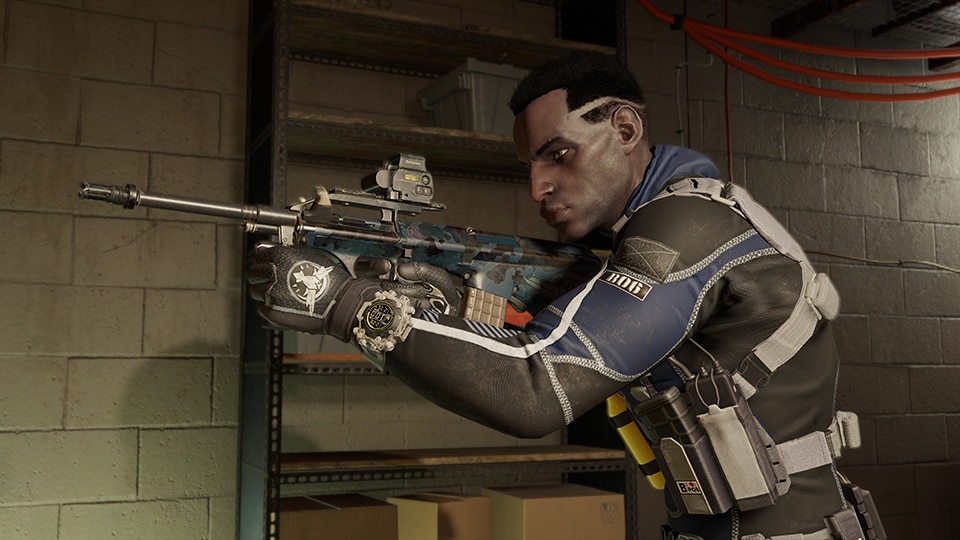 For the past four years, more than 55 million Rainbow Six Siege players have been smashing walls with a sledgehammer, breaching barricades with explosives, and nailing headshots with a single bullet. If you’ve yet to experience the tense, tactical action, now is your chance. From March 5 through March 8, Rainbow Six Siege will be free to play on PS4, Xbox One, and PC, giving you access to all maps, modes and 20 legacy Operators. You can find more details by visiting http://rainbow6.com/freeweekend.

Any progress made during the free weekend will carry over if you decide to purchase the game, and with Operation Void Edge coming soon, now is the perfect time to jump in. Starting March 5, you can save up to 70% off when you purchase the Base (PC only), Deluxe, Gold, or Ultimate Edition of the game, but don’t hesitate, because the sale ends March 18.

PC players who already own Rainbow Six Siege and are eager to see what’s coming in Operation Void Edge can get a taste of the new Attacker, Iana, and new Defender, Oryx, by logging on to the Rainbow Six Siege Test Server now. The Operators and reworked Oregon map were revealed at the Six Invitational last month, which also showcased the future of Siege with Year 5 and 6 roadmaps.