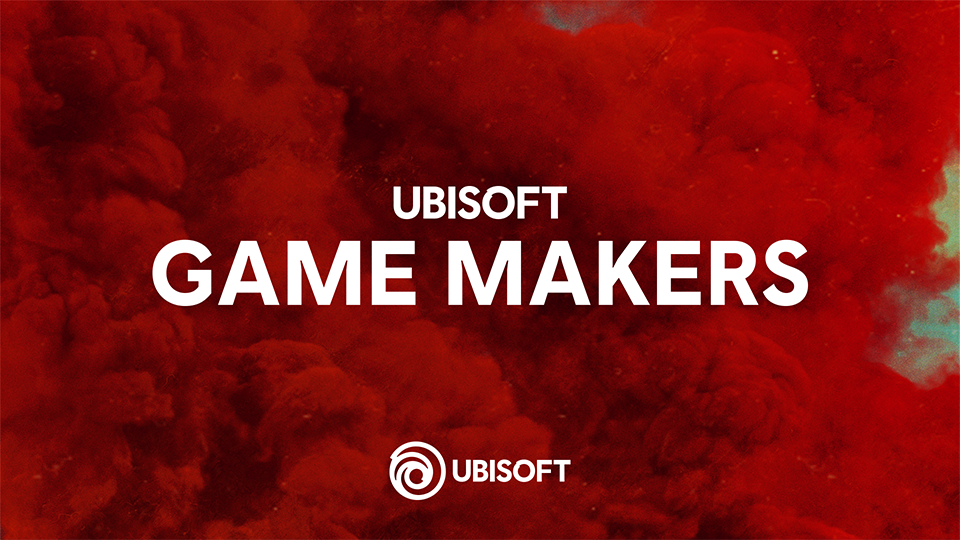 For composer Pedro Bromfman, work on the soundtrack for Far Cry 6 started by chance when he was talking with Simon Landry, a music supervisor from Ubisoft.

“Simon mentioned this game coming up that takes place on a Caribbean island,” Bromfman said. Bromfman, a composer known for his work on the hit Netflix series Narcos, didn’t know that the project in question was a Far Cry game, but he was immediately interested in composing music with a variety of Latin American influences for the fictional island of Yara. “When they showed me a reel of images as inspiration for the brief, in the background there was one of my tracks playing,” Bromfman said. “It felt meant to be!”

When Ubisoft first revealed Far Cry 6, it was accompanied by one of Bromfman’s tracks, “Libertad,” a piece of music that represents the Yaran struggle against the island’s dictator, Antón Castillo, played by Giancarlo Esposito.

In the latest episode of the Ubisoft Game Makers podcast, Bromfman reveals the process behind the creation of the soundtrack for Far Cry 6. He explains how he took inspiration from traditional Latin American instruments and rhythms, but transformed these sounds to create something entirely new to accompany the player across Yara’s different regions. Bromfman also breaks down the themes and emotions that inspired him the most, and dissects the theme he wrote for the character of Clara, “Viva Clara,” his favorite piece of music for the game.
You can listen to Ubisoft Game Makers on the podcast app of your choice. Remember to subscribe to get the latest episodes as they release!

The Far Cry 6 - Complete Music Original Game Soundtrack, composed by Pedro Bromfman, is out now. Listen to it wherever you get your music.