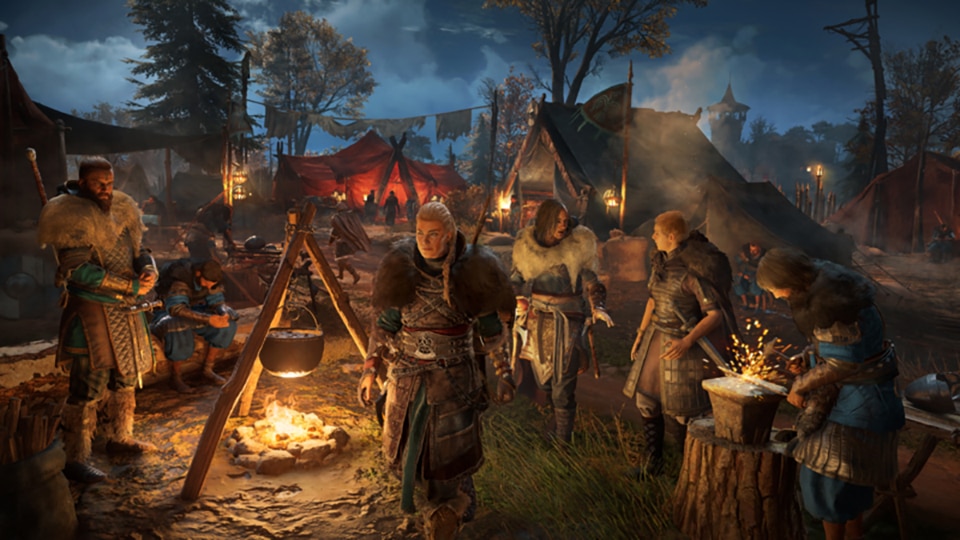 This week, Ubisoft has revealed season roadmaps, new content, epic crossovers, free-play weekends for its games, and hosted the Six International Grand Final – not to mention it put on the Ubisoft Developers Conference, fostering collaboration across Ubisoft Studios. From Rainbow Six Siege and Brawlhalla to Assassin’s Creed Valhalla, here’s all the news you need to get up to speed.

For the first time, Assassin’s Creed Valhalla is hosting a free weekend. From February 24 – 28, players will gain access to the full game and dive into Eivor’s story on their journey through ninth-century England. Whether excitement comes from epic river raids, adventuring through Asgard, or assassinating members of the Order of the Ancients, this weekend is a perfect opportunity for new players to dive into a world of legends. Assassin’s Creed Valhalla’s free weekend is available to play on Xbox Series X|S, Xbox One, PS5, PS4, Stadia, and PC, and anyone who purchases the game will be able to carry over their progression.

Rainbow Six Siege announced Demon Veil, its first season of Year 7. Demon Veil adds new Operator Azami to the game’s roster, with her kunai-shaped Kiba Barriers ready to provide bulletproof cover in the heat of battle. The new season will also bring a Team Deathmatch mode, where players can pick almost any Operator to fight in a guns-and-grenades-only battle; and an Attacker Repick feature, which allows players to change their Attacker during the Prep Phase to better adapt to scouting intel.

The crossover players need to know about launched on February 23, as two G.I. Joe fighters entered Brawlhalla’s roster. Snake Eyes and Storm Shadow are now playable characters, bringing with them the Arashikage Dojo and Arashikage Showdown, a new game mode that pits players against one another in a timed, trap-laden battle. Players can unlock the Epic Crossovers for 300 Mammoth Coins, gaining both characters and six new avatars.

Assassin’s Creed Valhalla Title update 1.5.0 went live on February 22 ahead of the upcoming Dawn of Ragnarök expansion. The major updates are listed below, while the full patch notes can be read here. Depending on platform, the patch size is 3.6-15.09 GB.

Brawlhalla’s 6.04 patch went live on February 23, kicking off the G.I. JOE crossover and ushering in other game updates. For the full list, be sure to check out the Brawlhalla website.