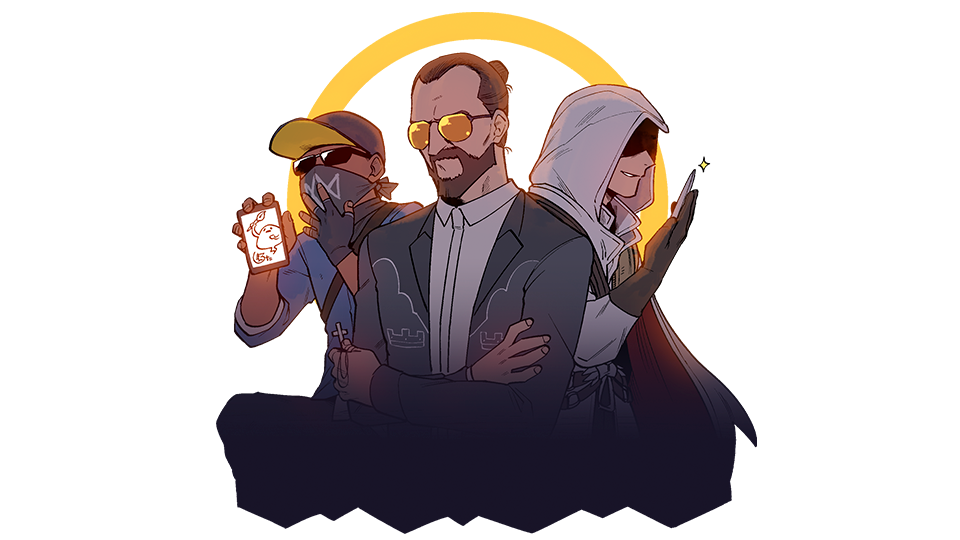 As part of Ubisoft publishing projects in Japan, mangakas will soon be invited to send us short stories set in the worlds of four of our biggest franchises.

Ubisoft otakus will be thrilled to learn that they will soon be able to discover the manga version of their favorite characters thanks to our new partnership with Japan’s biggest manga publisher: Shueisha Inc.

With magazines such as Weekly Shōnen Jump (1.6M sales per week) and Weekly Young Jump (500K sales per week), Shueisha Inc. has provided manga readers around the globe with all-time best-sellers such as Dragon Ball, Naruto and One Piece. These series have shaped the international perception of manga and set the standards not only for generations of readers, but also artists.

Japanese publishers often rely on manga contests included in their magazines to identify promising new projects which could turn out to be the major hits of tomorrow. We decided to partner with one of Japan’s most famous manga publishers to hold our own manga contest. Starting on 14 September, experienced mangakas and novices will be invited to send a short story to Shueisha based on any one of the four Ubisoft top-tier franchises: Assassin’s Creed, Watch Dogs, Far Cry and Tom Clancy’s The Division. Submissions will close on 31 January 2021.

Three winners will be rewarded with cash prizes, a visit to one of our studios, and of course the publication of their story in Shōnen Jump+, the digital version of Weekly Shōnen Jump (available on PC, Android and iOS). And if fans love it, one short story might lead to a fully-fledged long-term series…

Comprised of publishers from Shueisha Inc. and members of the studio and publishing teams, the judging panel will also host a special guest: Shiromanta, a famous mangaka who also happens to be a huge video game fan. You can follow him here:

We can’t wait to share the outcome of this brand new way of creating transmedia content to enrich our franchises with you!