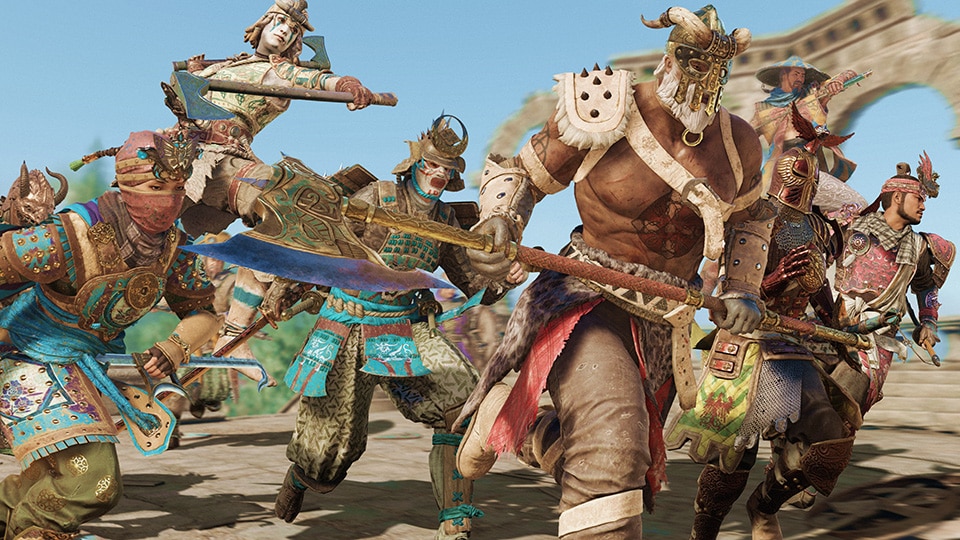 For Honor Will Be Playable on Next-Gen Consoles

For Honor players looking to continue the fight on the battlefields of Ashfeld, Valkenheim, and Myre on next-gen consoles are in luck; For Honor will be playable on Xbox Series X | S and PlayStation 5 on November 10 and November 12 respectively. PS5 and Xbox Series X versions of the game will run in 4K resolution, while the Xbox Series S will display 1080p; starting in early December, all new consoles will run the game at 60 FPS. All player profiles, purchases, and inventory will transfer when upgrading, for free, to the next-gen counterpart.

For PC For Honor players, a new tournament, the Dominion Series (named after the mode featured), begins October 24 in North America and Europe. Each region’s tournament will consist of four rounds of competition: Open Pools, Qualifiers, Last Chance Qualifiers, and Finals. The overall prize pool is $35,000; $5,000 will be distributed in Qualifiers, while the other $30,000 will be won in Finals.

Players can register for each of the four Open Pools starting today. Registered teams will compete online for a spot in the Qualifier round. The Open Pools will run in two regions (North America and Europe) on the following dates, and players can register now on battlefy.com/DominionSeries.

For Honor is out now on PS4, Xbox One, and PC. It will be available on PS5, Xbox Series X | S when those consoles launch. For more information, check out our previous coverage.