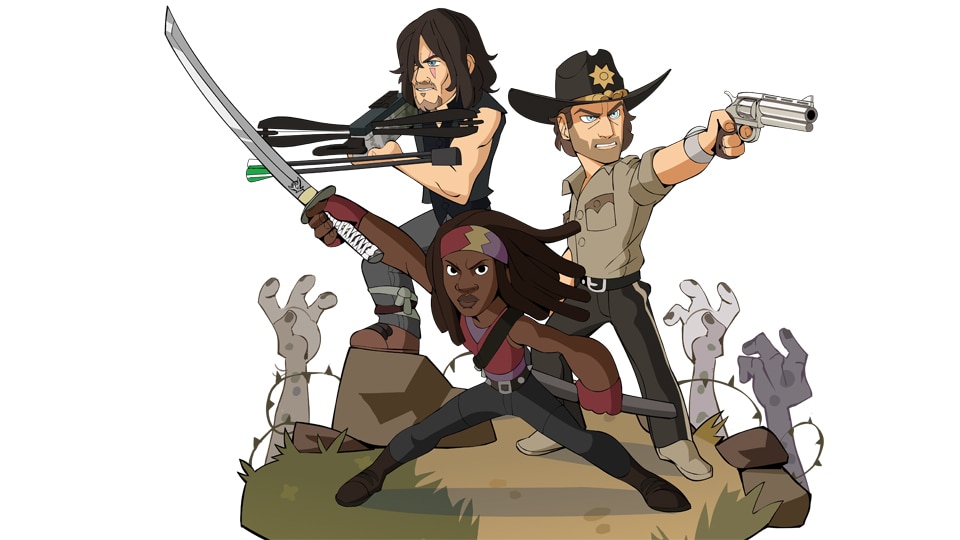 Michonne, Daryl Dixon, and Rick Grimes of AMC’s “The Walking Dead” are joining Brawlhalla’s roster of Legends starting October 14, when a special crossover event kicks off within the free-to-play platform fighter. Available as Epic Crossovers for Koji, Ember, and Barraza respectively, Michonne, Daryl, and Rick will arrive alongside a map depicting the prison from seasons 3 and 4; a new game mode that challenges players to survive against unending waves of walkers for as long as possible; and a new Podium and KO effect. 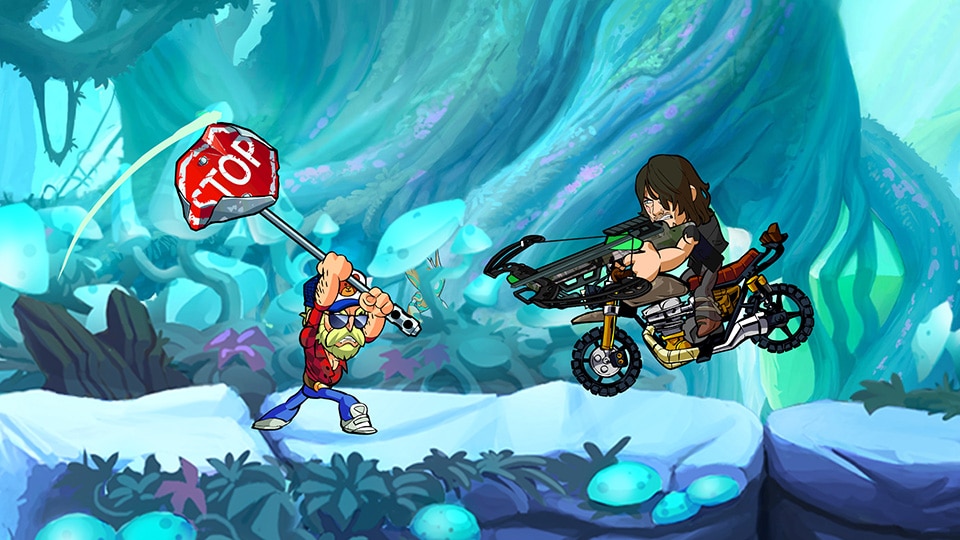 Brawlhalla is available with cross-platform play for Xbox One, PS4, Switch, PC, and mobile devices. For more on the game, check out our previous coverage.