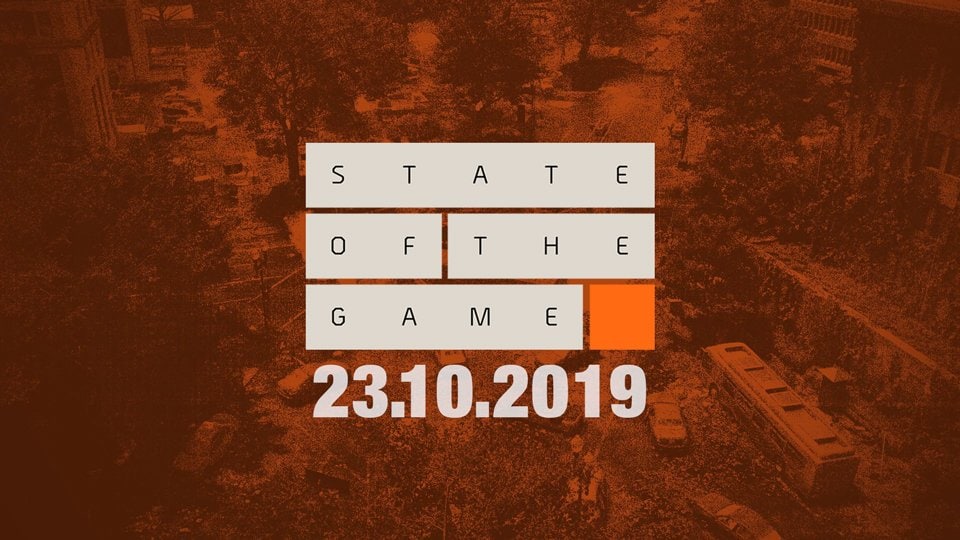 The Division 2 – State of the Game Recap: Episode 2 Missions Now Available to All Players

The Episode 2 narrative content for The Division 2 is now available for all players, opening the Pentagon and DARPA Research labs missions to a larger audience. With Associate Game Director Drew Rechner in attendance, this week's State of the Game celebrated the wide release of The Division 2's biggest title update yet. A few highlights:

Episode 2 main missions are now available for all players.

Maintenance this Thursday will include the following fixes:

In addition to the issues mentioned last week, the development team is working to fix several known issues:

For a full list of known issues, visit our official forums.

The developers are happy with the reception of Episode 2, Title Update 6, and appreciate the feedback players are leaving on Reddit and the forums, and encourage players to continue submitting more.

In taking a moment to thank community creators, the team highlighted two specific fan sites that offer useful features for The Division 2 players:

Rechner, who until recently was lead AI designer on The Division 2, talked about some of the changes and tweaks in TU6, particularly to NPC behavior. Some highlights:

Episode 2, Title Update 6 is now available for The Division 2 on Xbox One, PS4, and PC. For more on The Division 2, check out our previous coverage.