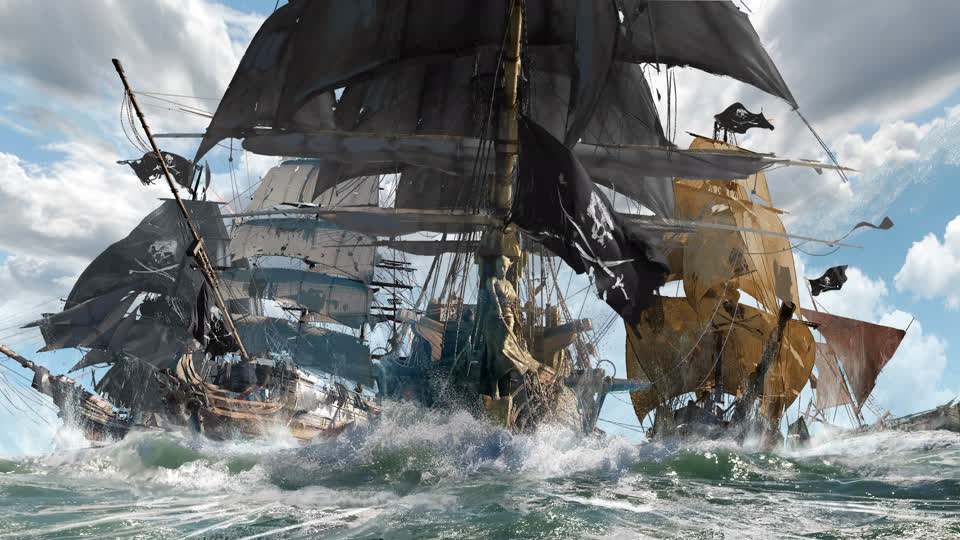 This week at Ubisoft, AC15 celebrations continue with global artist collaborations and a new Assassin's Creed Valhalla update; "Mythic Quest" announced its Season 3 premiere date; mobile game studio Kolibri Games shared about its culture and how it stays connected to the community; and opportunities to save big kicked off with the Ubisoft Store Autumn Sale and the Ubisoft+ free trial. Read all about it in this week's roundup of all Ubisoft News: 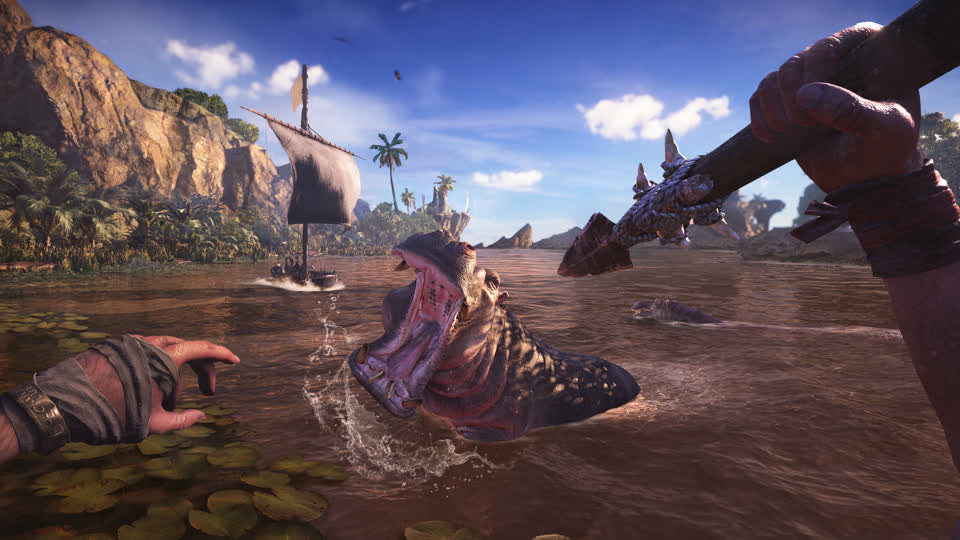 The Skull and Bones team is hard at work polishing and balancing the experience ahead of the worldwide launch. As a result, they made the tough decision to move the release date to March 9, 2023 to make sure to give players the best possible experience. The team also announced Skull and Bones will hold an open beta in the near future, with news on how to sign up to register coming soon. 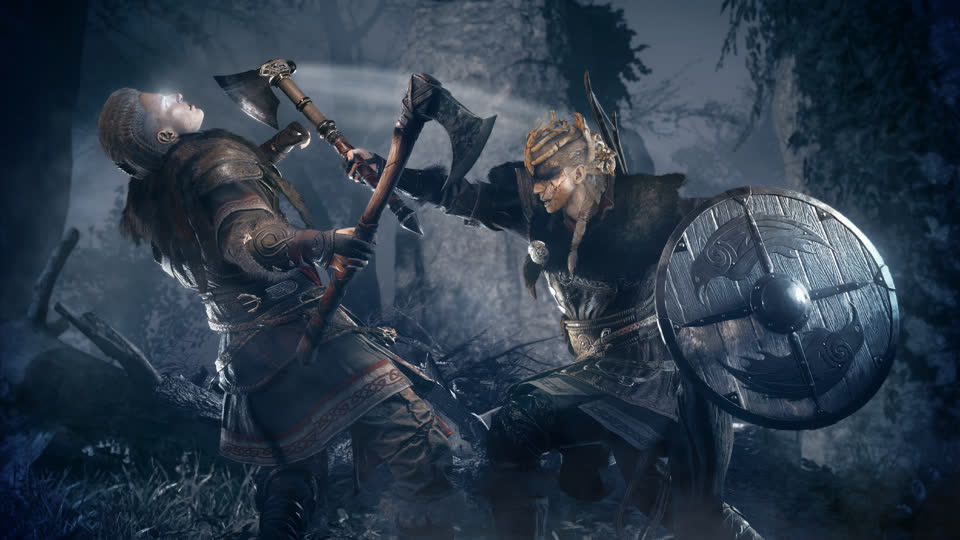 As part of AC15, the months-long celebration of Assassin's Creed, Ubisoft collaborated with artists around the world to create a digital art exhibition. Installments range from intricate sand designs and paper-cutout videos to unique musical covers. Additionally, Assassin's Creed Valhalla received a free game update on September 27, bringing a conclusion to Tombs of the Fallen, as well as the Rune Forge, a new feature in Ravensthorpe that allows players to turn gear perks into new runes in exchange for silver. 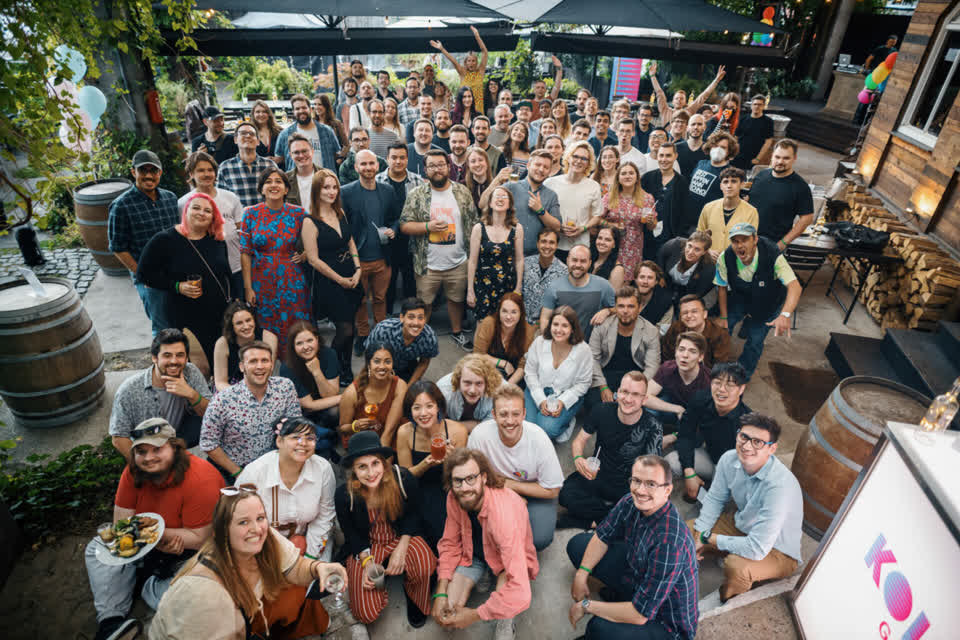 Nestled in the heart of Berlin, Kolibri Games specializes in idle games, working on titles like Idle Miner Tycoon, Idle Restaurant Tycoon, Idle High School, and Idle Taxi Tycoon. In this studio spotlight, Head of Community Management, Customer Service, and Localization Lauren Wade and Lead Brand and PR Team Manager Panos Semitekolos discuss their favorite projects, what it's like to work at Kolibri Games, and how the studio stays involved with its community.

Ubisoft's Photomode Contest: How To Make a Winning Photo 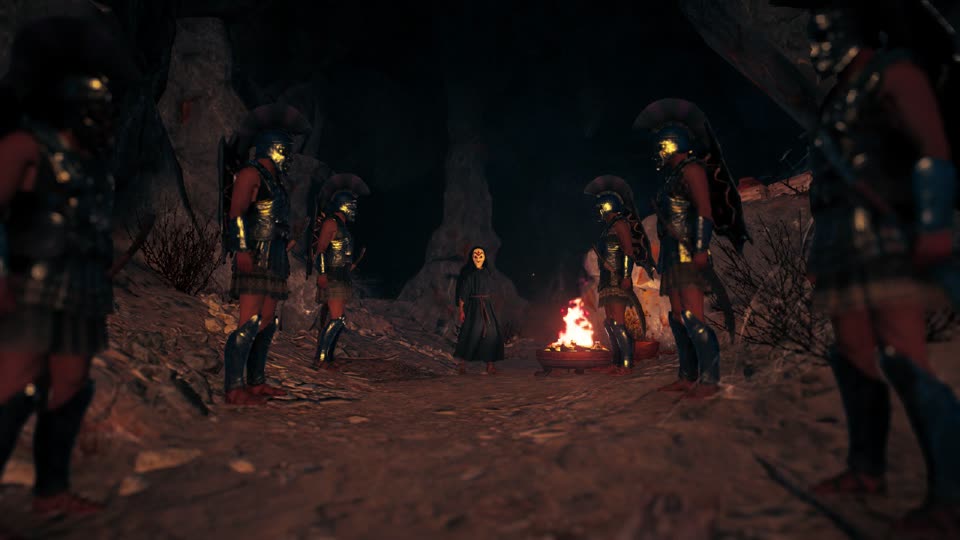 Ubisoft's Photomode Contest is well underway, giving players a chance to show off their in-game photography skills. Participants can submit their work on Twitter or Instagram, and the winning photographs will be part of an in-person exhibition in New York City. Two of the artist judges, Kent Sheely and Pascal Greco, spoke with Ubisoft News about their advice for taking a winning photomode submission. 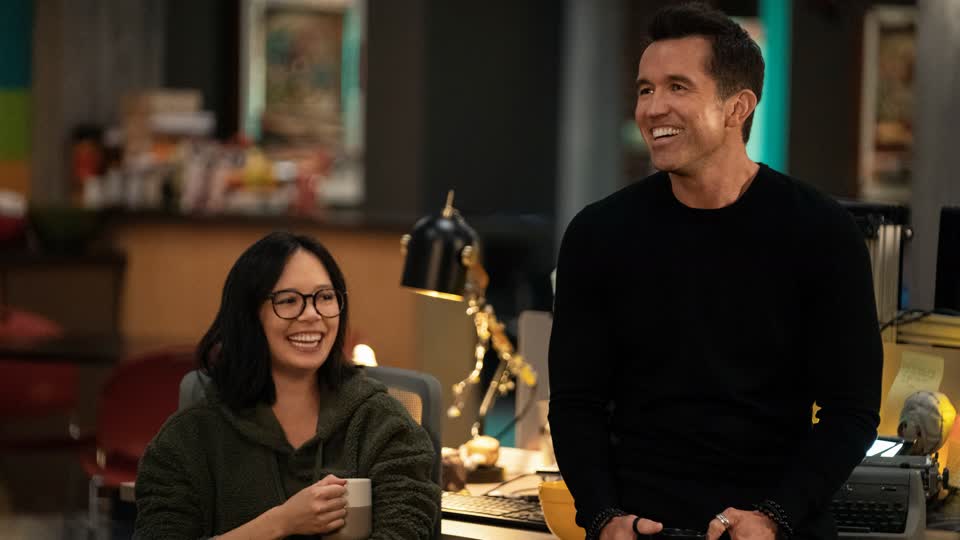 "Mythic Quest" Season 3 is set to launch on November 11 with two episodes, and will release one episode weekly after that. The 10-episode arc picks up where season 2 left off: Ian and Poppy have formed their new venture, GrimPop Studios; David is (finally) in charge of Mythic Quest HQ with the ever-militant Jo by his side; and Brad has returned from prison a changed man. You can watch "Mythic Quest" on Apple TV+.

Top 5 Games You Didn't Know Were Included With Ubisoft+ 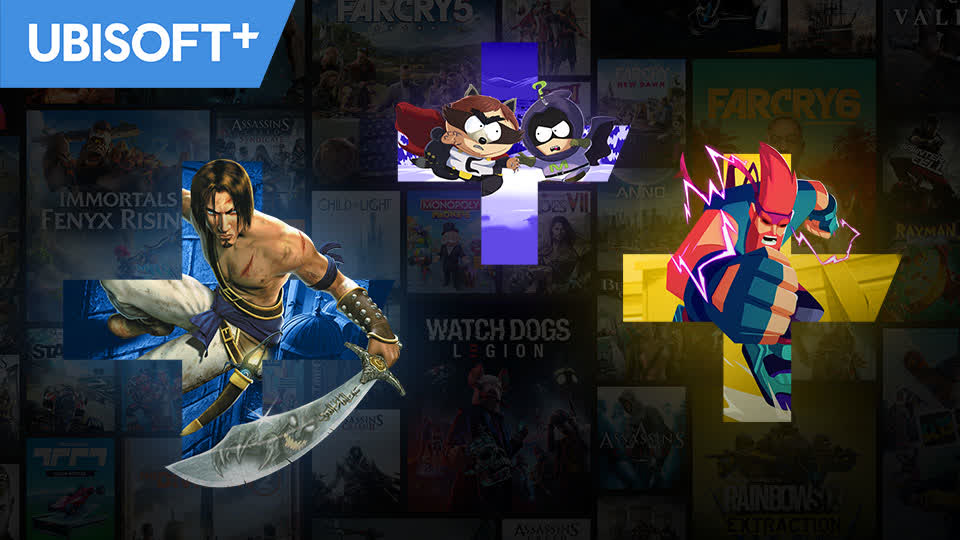 Ubisoft+ is currently offering a 14-day free trial, giving you the chance to access a library of over 100 games, monthly rewards, and in-game discounts. What are some of the games included in a Ubisoft+ subscription? Assassin's Creed Valhalla Dawn of Ragnarök, Rainbow Six Extraction, The Last Friend, Prince of Persia: The Sands of Time, and South Park: The Fractured But Whole, for starters. Act now - the last day to sign up for the Ubisoft+ free trial is October 10. 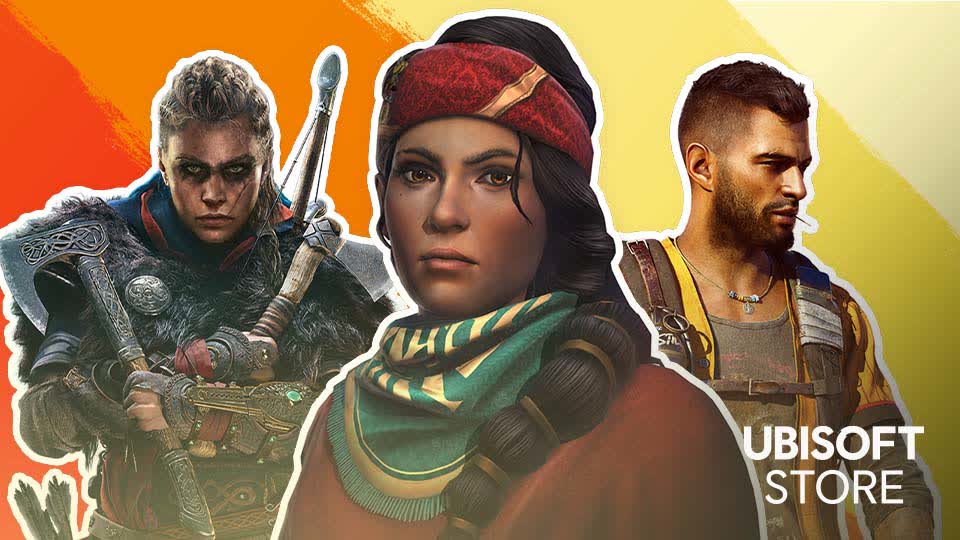 The Ubisoft Store kicked off its annual Autumn Sale on September 29, offering up to 80% off top-selling Ubisoft games like Assassin's Creed Valhalla, Far Cry 6, Rainbow Six Siege, Riders Republic, Anno 1800, and many more. Additionally, you can use the code FRESH at checkout for an additional 10-20% off. The sale only runs until October 13, so get your savings today at the Ubisoft Store.

Mikel Reparaz: Far Cry 2 is a game with something to say: You are not a hero. You are a bit player in an endless cycle of meaningless violence. But maybe you can find a way to transcend that cycle, and even find a sort of redemption - and have a lot of destructive fun in the bargain.

Sent to a nameless African country wracked by civil war to hunt The Jackal - an arms dealer recently confirmed to be Far Cry's first protagonist, Jack Carver - your mercenary avatar immediately comes down with malaria and fails the mission. To survive, you'll need to pull jobs for two warring (and increasingly similar) militias, neither of which will tell their soldiers not to interfere with you.

You'll need regular doses of medication to stay alive. Your guns will jam in the middle of firefights. Healing animations are super-gross and frequently involve pliers. And your only friends are other mercenaries who show up as buddies to help you up when you fall in battle - but these alliances inevitably end in betrayal (usually in the form of you mercy-killing your buddy if you don't have a healing syringe to revive them).

It's a bleak setup for a big, beautiful, explosive adventure. Far Cry 2 helped set the stage for modern Far Cry games - an open world of overlapping systems that let players wreak havoc in all kinds of interesting ways. Players can hop in a dune buggy and roam freely across the savannah before setting the landscape ablaze with believably spreading fire. Outposts can be cleared by going stealthy or loud, although they won't stay that way - sooner or later, new enemies will arrive to keep the cycle going. And there's a skin-of-your-teeth thrill to survival in a game where a few bullets in a rusty pistol can spell the difference between victory and defeat.

Far Cry 2's unrelentingly hostile world and gallows-humor approach to conflict help it stand out as one of the series' more unusual entries. And in spite of its age, it's still immensely playable today, and looks striking even when running on relatively low-end PC specs. You can dive into its heart of darkness today - all you need is grit, determination, and a Ubisoft+ subscription.

Assassin's Creed Valhalla update 1.6.1 didn't just bring the Tombs of the Fallen and the Rune Forge to the game; it also introduced new rewards, the Oskoreia Festival, and bug fixes.

Brawlhalla launched patch 6.11 on September 28, bringing the battle pass Return to Demon Island and a number of game updates.