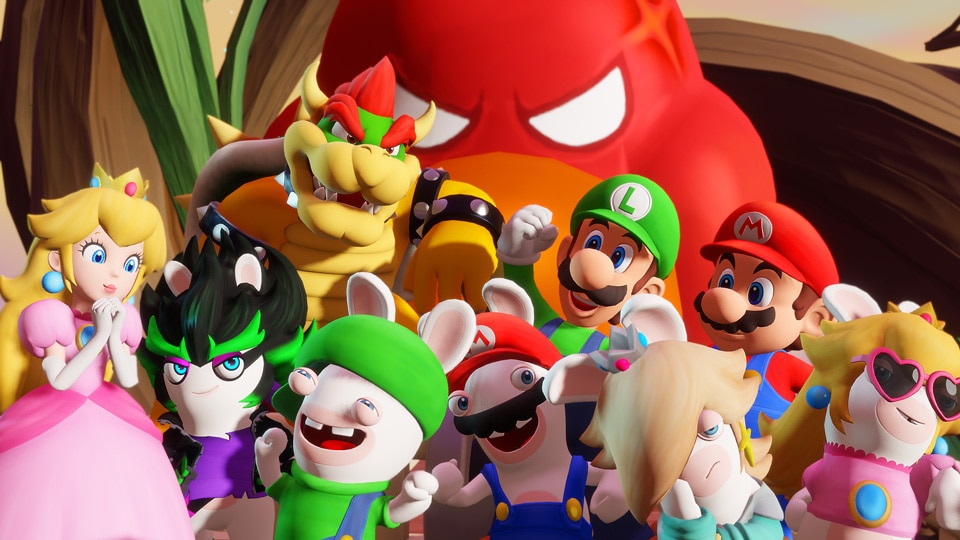 This week at Ubisoft: 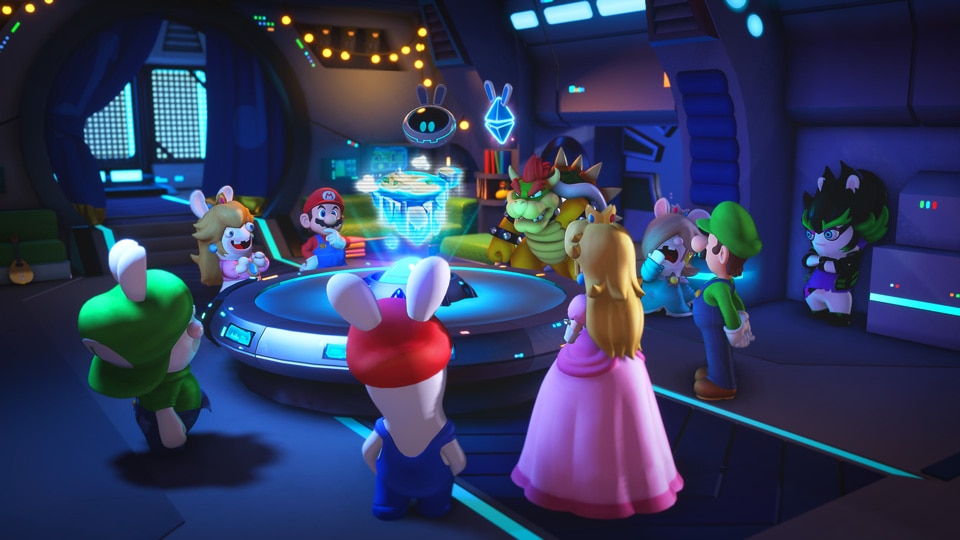 Mario + Rabbids Sparks of Hope is a new adventure with Mario, Luigi, Peach, and their Rabbid counterparts, plus new additions to the crew: Bowser, Edge, and Rabbid Rosalina. The game completely reinvents the combat and gameplay of Mario + Rabbids Kingdom Battle; the planets are freely explorable, and each enemy encountered will whisk players to a self-contained, turn-based battlefield. Every character in the game has new weapons and special abilities, with skill trees that can upgrade those powers to make them even stronger. Mix and match the characters on your team to find the best combinations for your playstyle, and play your way to victory. 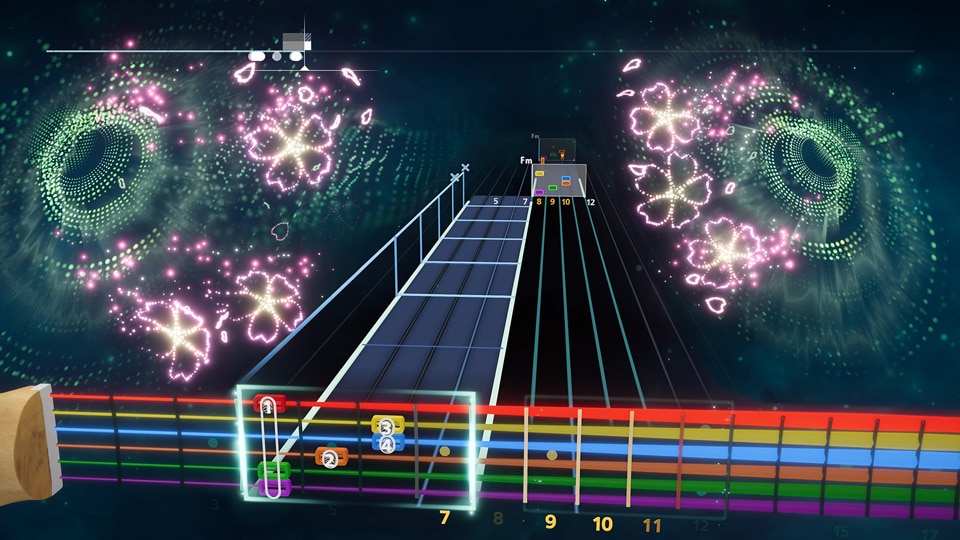 Ubisoft is committed to accessibility in all of its titles, and Rocksmith+ is no exception. The premier music-learning service launched on PC through the Ubisoft Store on September 6, providing players with a pathway to learn acoustic, electric, and bass guitar. The Rocksmith+ development team worked hard with musicians and music educators to make the game accessible to as many players as possible, and Ubisoft News spoke with Senior UX Writer Marc Fortier to learn more about the team’s approach and process to making that accessibility a reality. 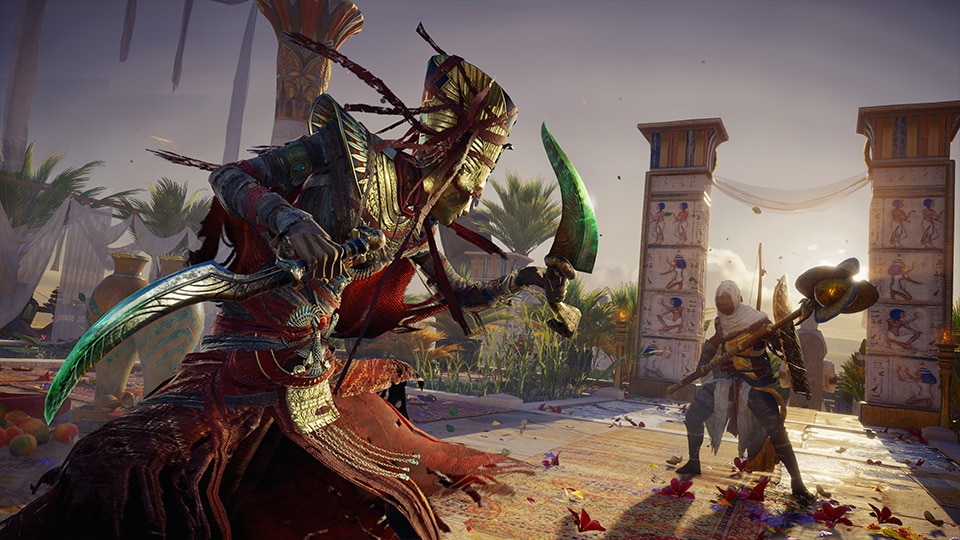 Ubisoft+ Classics, a curated selection of titles available to PlayStation Plus Extra and Premium members, has added five new titles to its collection: Assassin’s Creed Origins, Watch Dogs 2, Rabbids Invasion, Rayman Legends, and Scott Pilgrim vs. The World: The Game – Complete Edition. These games join a roster that already includes Assassin’s Creed Valhalla, Assassin’s Creed IV: Black Flag, and Ghost Recon Wildlands, with plans to grow Ubisoft+ Classics to over 50 titles by the end of 2022. 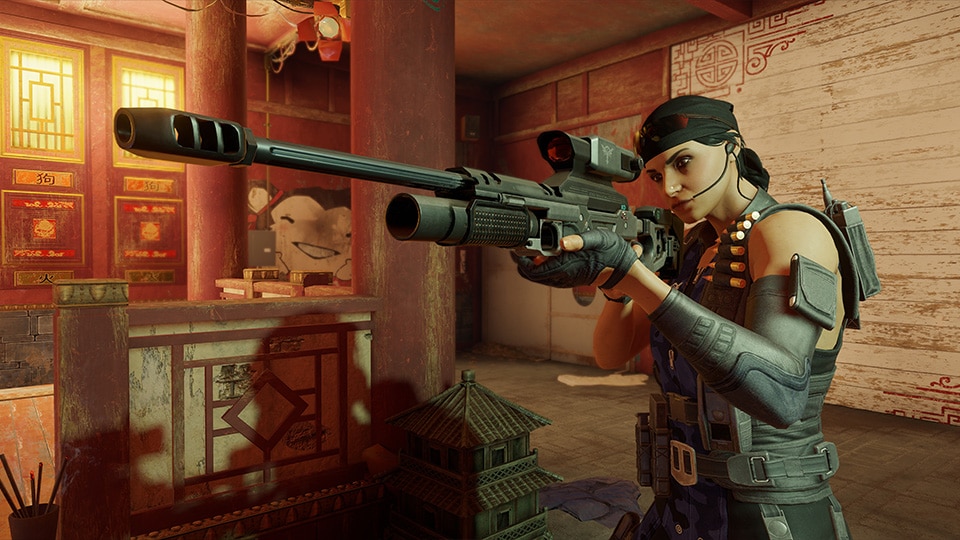 From now until September 28, all Operators turn into Snipers in this brand new Arcade game mode. This game is all about shooting from a distance, as the only two weapons available are the CSRX 300 and the .44 Mag Semi-Auto. All Attackers and Defenders are available to play during the Snipers event, and all are set to three-speed for the sake of equality. There are three maps: Fort Truth, Chalet, and Hereford Base, and the first team to reach 75 kills wins.

Empire of the Skies, Anno 1800’s new aerial DLC, launched on September 20, bringing new airships, construction materials, and scenario mission “Clash of Couriers” to the game. The five airships can be used for civilian and military purposes, and usher in an all-new mailing system for the city’s residents. To that end, Clash of Couriers will have players establish an independent mail-delivery service in the New World.

Brittany Spurlin, Writer/Editor: Valerie Constantine needs your help. In Far Cry, it’s time to step into the combat boots of Jack Carver, a former-special-forces-current-charter-boat-man operating out of the South Pacific. Constantine, a journalist, hires Carver to take her to a tropical island in an archipelago, but after an explosion rocks their boat, Carver must embark on a search-and-rescue mission to save her. As he traverses the islands in his search, Carver fights mercenaries and Trigens (genetically mutated animals), and uncovers a nefarious plot by the biotech company Krieger Corp.

A game that sparked a franchise, Far Cry introduces several elements that become staples of the series, including a quasi-sympathetic villain. Dr. Krieger, CEO of Krieger Corp, is a scientist trying to create a serum that enhances physical qualities like speed, strength, and endurance – he’s just doing it without a moral compass.

Far Cry’s gameplay encourages you to use what you have to your advantage, whether that’s natural cover from an island jungle, cave entrances off the coast, or, of course, firearms. Tactical strategy is of the utmost importance, otherwise you’ll find yourself in a firefight you can’t win. You can also use special binoculars to eavesdrop on enemies from a safe distance, something that can provide both valuable intel for your mission and some laughs at 2004-era villainous dialogue. You can experience the classic Far Cry experience today with a Ubisoft+ subscription.