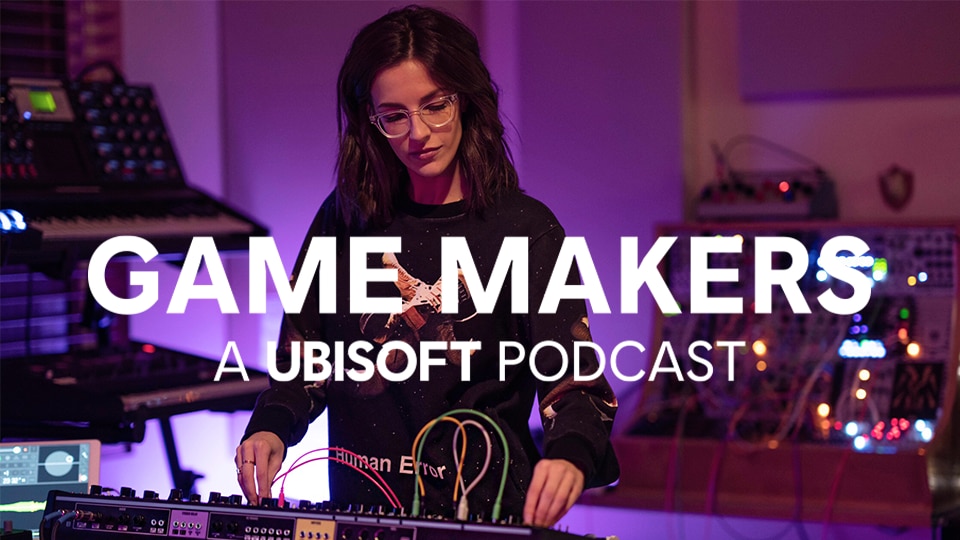 In two episodes of Ubisoft’s Game Makers podcast, Schachner discusses her process creating the tracks “Asgard – Hall of the Aesir” and “The Sceptered Isle,” blending ancient instruments and musical sensibilities with modern techniques to create rich music that echoes the game’s world and themes.

For Schachner, writing music for a game set in the Viking era was like coming home. She begins by telling us about her childhood passion for Viking culture, which led her family to buy a reconstructed Viking longship for their backyard. 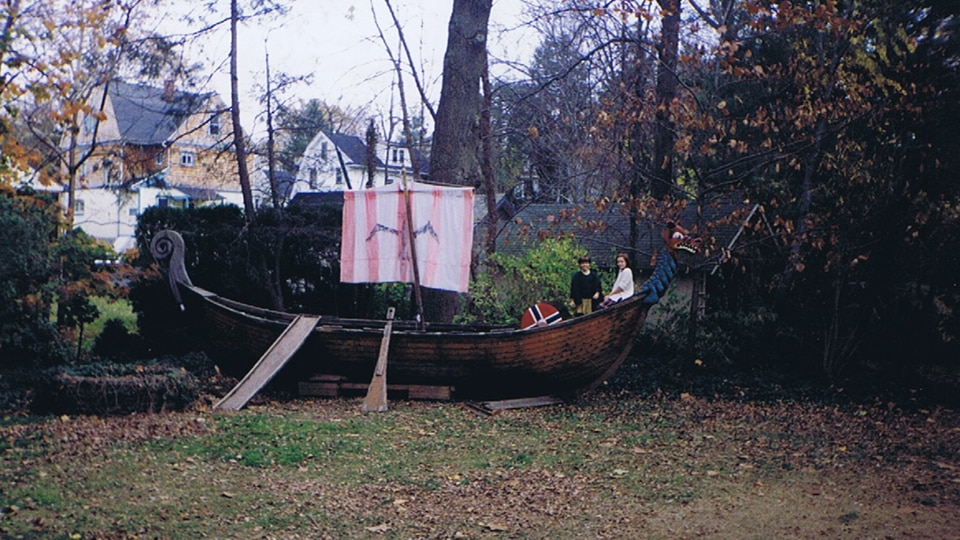 The episode on “Asgard – Hall of the Aesir” also features an interview with John Kenny, a professor and professional trombonist who is featured on the Assassin’s Creed Valhalla soundtrack playing the carnyx, an ancient Celtic instrument with a distinctive sound and a unique animal shape. Kenny tells us more about the history of this instrument and how it’s played, while Schachner explains why the carnyx and its “wild” sound was perfect to accompany the player’s journey to Asgard, the mythical land of the gods. 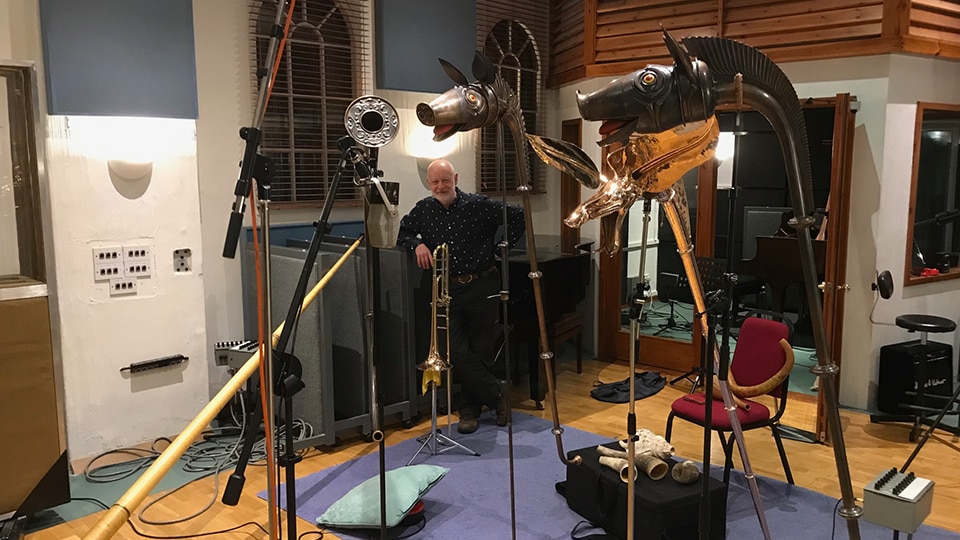 In the podcast episode on “The Sceptered Isle,” Schachner talks about the research she undertook to score music for Assassin’s Creed Valhalla, as well as the ancient Norse instruments she sourced to create an authentic Viking sound for the game’s music. By combining these strings with choir-like voices (recordings of herself and her partner during the pandemic lockdown), she sought to blend Norse and English influences to echo the meeting of cultures occurring in England during that time.

Did you miss the previous episode with Einar Selvik, in which he talks about his song “Hausbrjótr - Skullcrusher?” Have a listen on your preferred podcast app and subscribe to Game Makers so you don’t miss any new episodes! Stay tuned for upcoming episodes with Jesper Kyd, as he tells us how he went about recreating Assassin’s Creed’s beloved “Ezio’s Family” theme for Assassin’s Creed Valhalla.