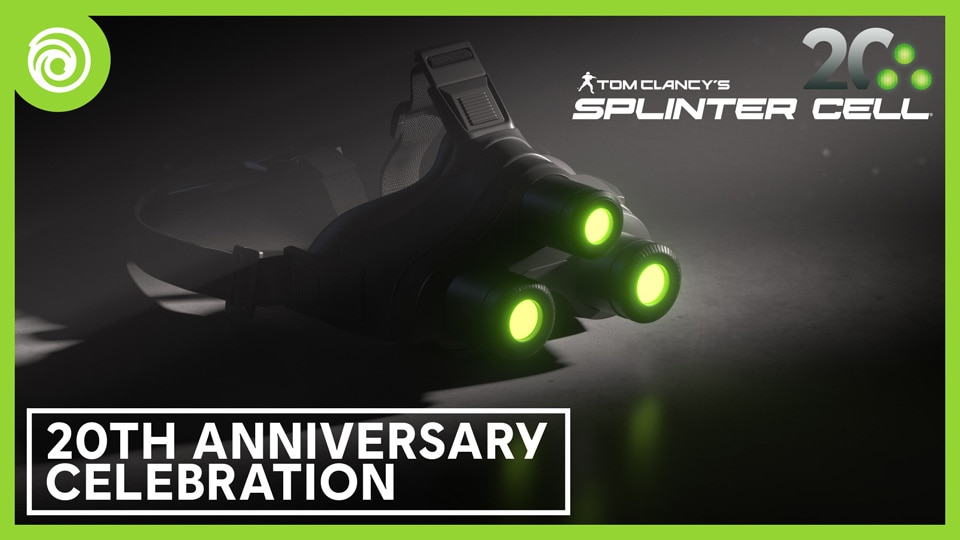 Last year, Ubisoft Toronto announced it’s developing a Splinter Cell remake that will take inspiration from the original games, modernize their themes, and rebuild them from the ground up. The original Splinter Cell launched on November 17, 2002, and to celebrate the game’s 20th anniversary, four developers working on the remake – Creative Director Chris Auty, Technical Director Christian Carriere, Senior Game Designer Andy Schmoll, and Associate Level Design Director Zavian Porter – sat down to discuss the early Splinter Cell games’ lighting, visuals, player agency, and everything else that made them so revolutionary. At the end of their discussion, they outline their vision for the remake and how it will set the foundation for the franchise going forward. 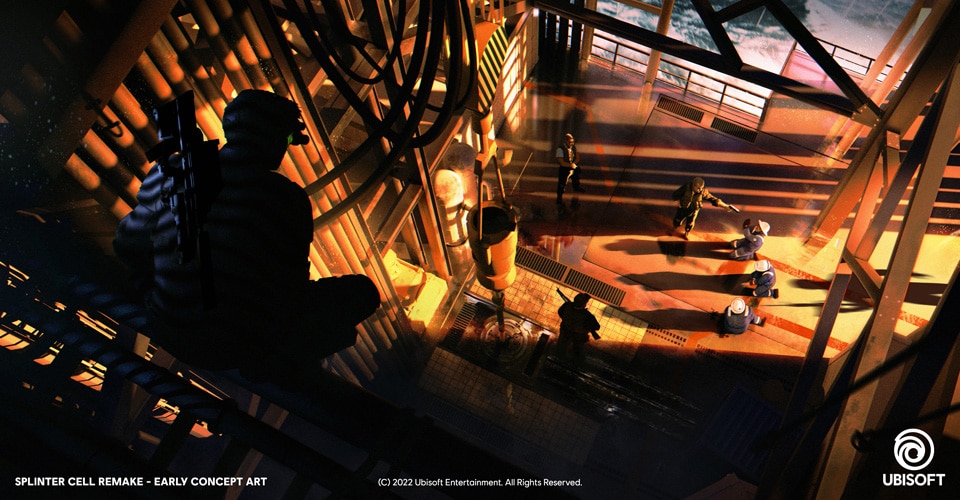 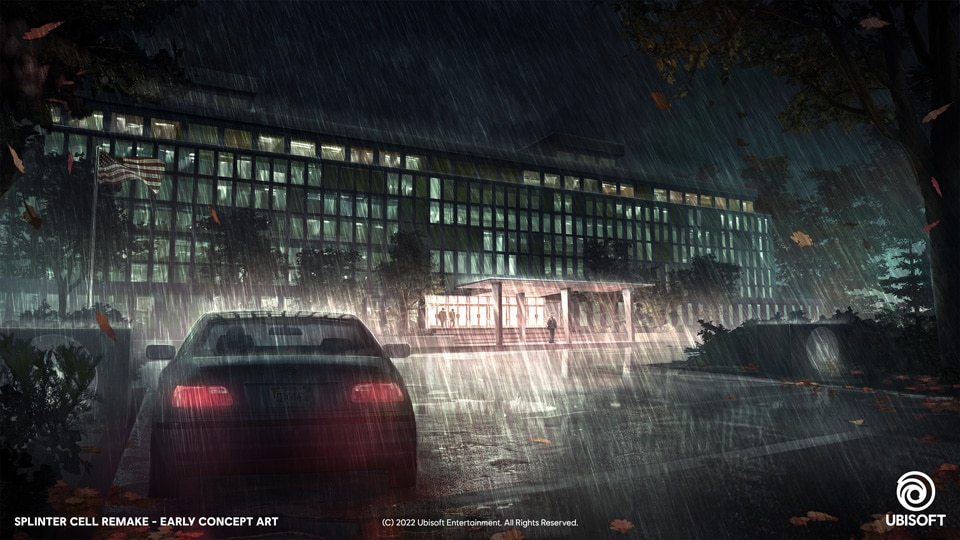 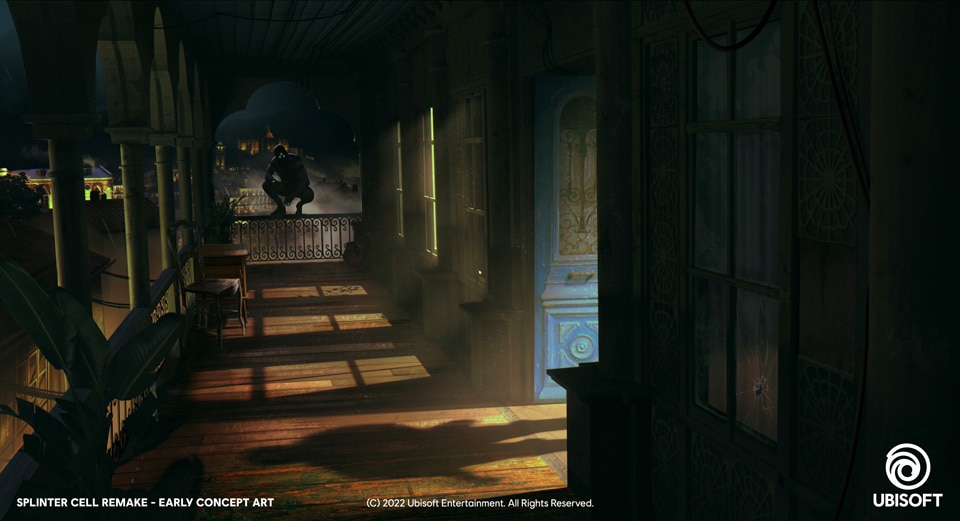