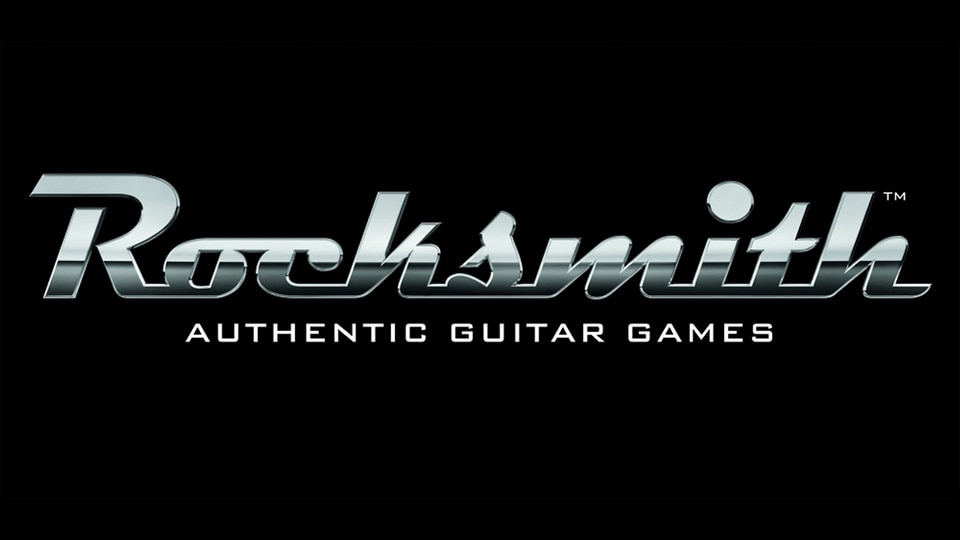 Rocksmith now offers more than 1,000 songs! Want to win them all?

Back in October, Rocksmith celebrated its 5th anniversary with a live concert at a legendary music club in San Francisco. Ask anybody who was there -- it was awesome, and we have three documentary videos to prove it.

And now - six months to the day! - we're ready to celebrate another major milestone: As of this week, there are more than 1,000 playable songs in Rocksmith 2014 Edition Remastered. In case you missed it, Remastered is the fancy new suffix for some of the free upgrades we released last year, including the ability to play with an acoustic guitar, improvements to our practice tools, easier sorting, and a bunch of small but significant buffs for long-time fans.

But we know the reason people keep playing is our vast music library. Hearing songs you already know and realizing you now have the power to learn to play them yourself is a powerful motivator. We've added at least three songs almost every week for the last several years, and hey, that adds up - to over 1,000, in fact! That library includes classic rock staples by Queen and The Who, unrelenting metal from Megadeth and Slayer, bluesy riffs from Joe Bonamassa and all three Kings (Albert, B.B., and Freddie), alt-rock hits from Stone Temple Pilots and Pearl Jam, and arena-rock staples from Bon Jovi, Def Leppard, and this week's featured artist, Skid Row. We've also got country, punk, funk, pop, R&B, film scores, even classical, with our rock remakes of classical masterpieces under the banner of Bachsmith. There's a good chance that one of your favorite songs is lurking in our library and you didn't even realize was there...and it's just waiting for you to learn to play it. We thought it would be fun to look at a library of more than 1,000 songs from a few different angles. How long would it take to play them all back to back? What are the most-requested songs in our DLC library? What are the songs that you and your fellow Rocksmith musicians play the most? Hopefully you find this infographic chock full of fun data.

If that doesn't fully illustrate just how much musical variety we offer across 1,000 songs, maybe owning the whole library yourself will drive the point home. Join us for our weekly developer livestream this Thursday at 3pm Pacific/6pm Eastern/10pm UTC, where we play some new songs, answer some questions, and give away great prizes from Ernie Ball. This week, there's even more free stuff: One viewer will receive the entire Rocksmith library for Steam. Someone's going to win both Rocksmith and Rocksmith 2014 Edition Remastered, playable on PC or Mac, plus the additional 900 or so songs we've released, from Lynyrd Skynyrd's "Free Bird" right up through Skid Row's "I Remember You." We've never done this before and we'll probably never do it again, so join us this at http://twitch.tv/rocksmithgame this Thursday for your chance. Someone's going to win it all; why not you?

And next week...well, more DLC music is on deck, of course. Just because we've hit our 1,000 song milestone, we're not stopping. We're not even slowing down. There's a lot of music out there to help you realize your dream of learning to play guitar - we'll keep bringing you as many opportunities to learn your favorite songs as we possibly can.

Thanks for the support!