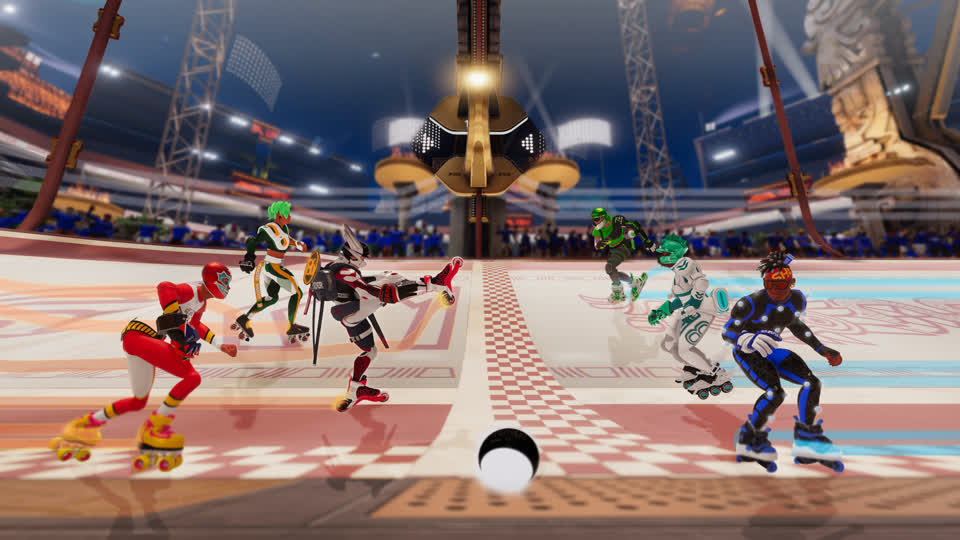 It's been a bountiful week for the Ubisoft community; Roller Champions rolled in a new era in skating games, Rainbow Six Siege announced a new season, and Brawlhalla launched its second Street Fighter Epic Crossover. Here's a roundup of all Ubisoft News from May 21 - 27:

Roller Champions, Ubisoft's new free-to-play competitive skating game, launched May 25. Roll up with two friends to take on the competition in a PvP match like no other, battling it out for fans and glory. The more fans you earn, the further you'll progress in the Roller Pass - earning rewards and bigger stadiums as you go. Dive into Roller Champions today, available on Xbox One, PS4, and Ubisoft Connect, as well as Xbox Series X|S and PS5 via backwards compatibility.

Brawlhalla launched its second Epic Crossover with Street Fighter on May 25, bringing five new characters and one new map to the fighting game. Street Fighter's Dhalsim, Sakura, Ken, M. Bison, and Luke are ready to join the fray, and the Bustling Side Street map is inspired by Chun-Li's stage from Street Fighter V. Brawlhalla is free to play on Xbox One, PS4, Switch, PC, and mobile devices. 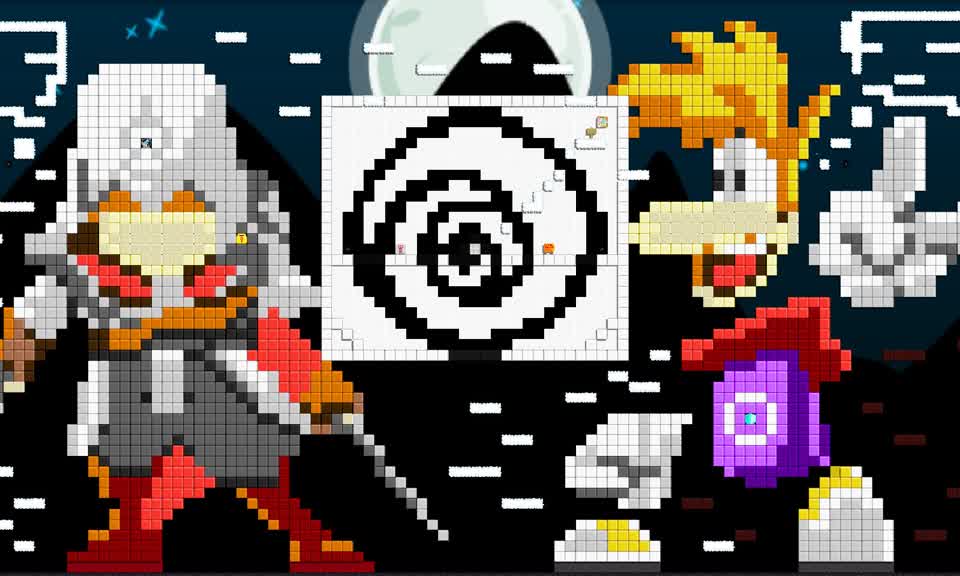 Growtopia is Ubisoft's mobile massively multiplayer online (MMO) game, where you can grow, build, and punch anything. The creative possibilities in Growtopia are nearly infinite, giving players the chance to create works of art, discover new things, craft unique outfits, and more. Players can also participate in any number of Growtopia's minigames - and even build a few of their own. Download Growtopia today for free on mobile devices, Xbox One, PS4, Switch, or PC.

(Editorial note: This is a new series of quick weekly highlights written by our News team writers that feature games available with a Ubisoft+ subscription. We hope you'll enjoy reminiscing with us, or perhaps discover something new.)

Youssef Maguid, Manager, Editorial Communications: Have you ever wondered what the worlds of Assassin's Creed would be like if you didn't have to worry about patrolling enemies, menacing Templars, and ravenous hippos? Well, thanks to Discovery Tour, you need not wonder anymore! I'm technically cheating here, by recommending three different games, but since they're educational, I'm ok with it.

Assassin's Creed might treat history as its playground, but Discovery Tour turns history into an educational game. Starting off with the first game in the series, Discovery Tour: Ancient Egypt turns Ptolemaic Egypt into a living museum thanks to 75 interactive, fully voiced guided tours. Discovery Tour: Ancient Greece rachets up the fun and education with more discovery and interactivity, plus tour guides and quizzes to help you test your knowledge. Finally, Discovery Tour: Viking Age take things one step further by introducing narrative elements and nonviolent gameplay into a completely educational videogame experience. No matter where you decide to venture first, Discovery Tour is a fun and interactive way to learn more about history. Plus, you just might unlock some extra goodies for the corresponding Assassin's Creed game.

Assassin's Creed Valhalla's title update 1.5.2 launched on May 24. Some of the changes are highlighted below, but the full list of patch notes can be found here.

Rainbow Six Siege deployed update 2.23 on May 25, exclusively on PlayStation platforms. It resolved a number of crash issues, and the announcement can be seen here.

With Brawlhalla's Street Fighter Epic Crossover comes patch 6.07, which also went live on May 25. In addition to the five new fighters and one new map, this update features new test features, some of which are highlighted below. Check out the full patch list here.