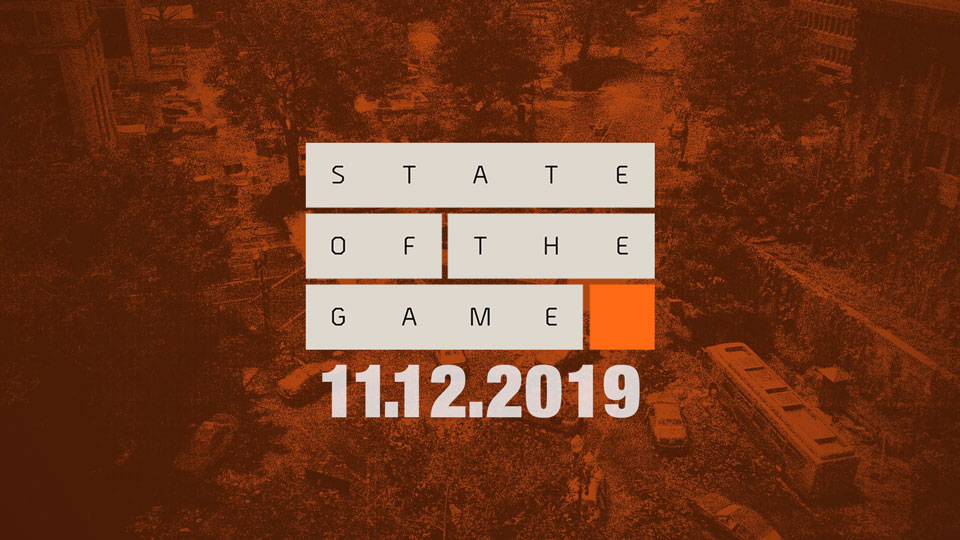 The Division 2 State of the Game livestream is closing out 2019 by jumping into Title Update 6.1 and what it brings to the (holiday) party. With Associate Game Director Drew Rechner, this week’s stream takes a close look at Hardcore Mode, as well as the Situation: Snowball holiday event and its snowball-slinging Sleigher tommy gun. Some highlights:

The developers are actively investigating the following issues reported by players: 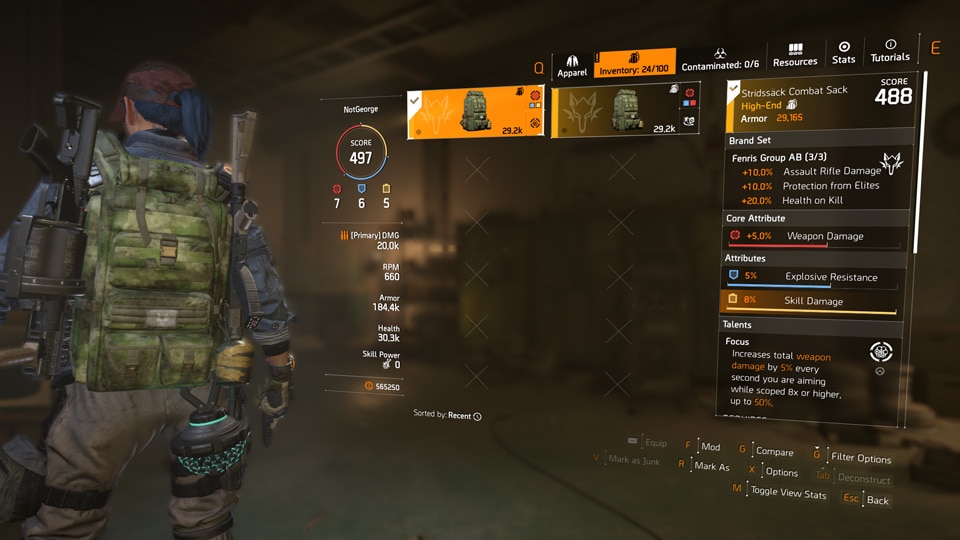 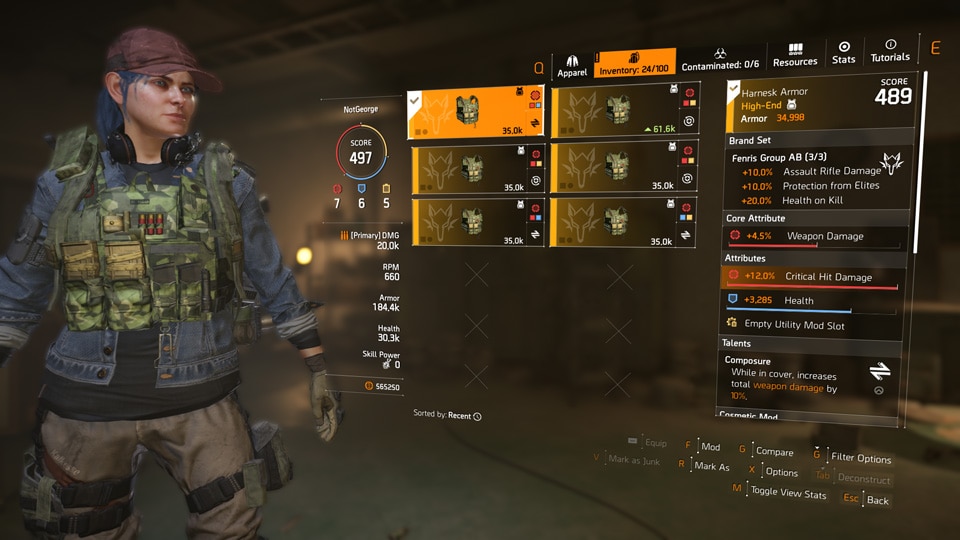