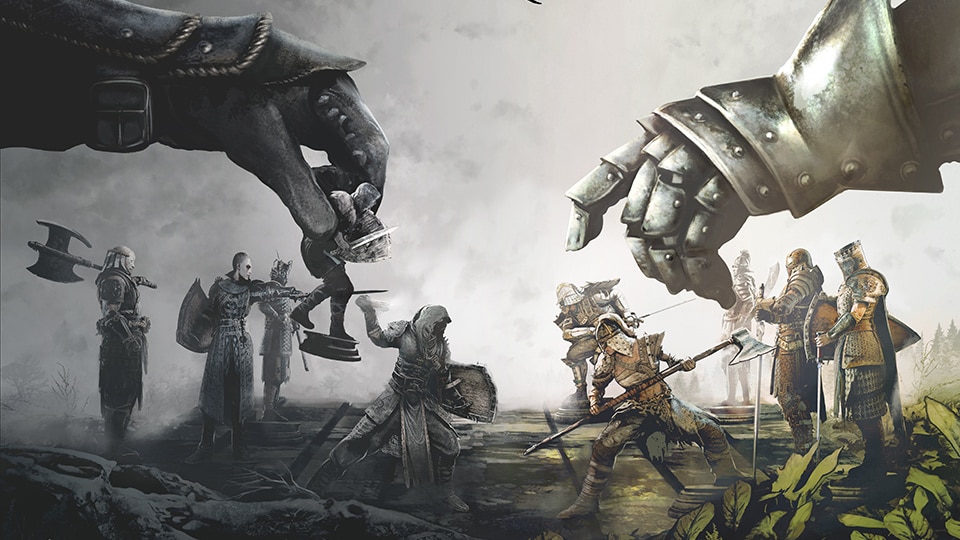 For Honor is about to enter Year 4: the Year of Reckoning. With the cataclysm calmed, the warring factions must decide what they’re really fighting for. Like Year 3, Year 4 will be divided into four Seasons, and each Season will include its own theme, rewards, and activities. The Year of Reckoning will also introduce two new Heroes, to be released during Seasons 2 and 4. Like all previous Heroes, you’ll be able to purchase them with in-game Steel.

Year 4 will also introduce a whole new way to earn rewards with the For Honor Battle Pass. In past years, rewards were earned solely through random drops after matches, and in scavenger crates. Now, players will have clear visibility about the rewards they can unlock through all 100 tiers of the Battle Pass, which they can earn by playing the game. The Battle Pass will only contain character customization items and consumables, so you won’t need it to unlock the two new Heroes.

The Year of Reckoning’s two new Heroes will bring the For Honor roster up to 28, meaning that balancing Heroes and game modes will be more important than ever. The development team will continue to utilize Testing Grounds as a balancing tool in Year 4, and work to increase character viability, broaden the range of team compositions at high-level play, and improve overall offense to enhance the core gameplay of For Honor.

In Year 3, the For Honor team took the first steps towards supporting community-organized, grassroots competitive tournaments, and in Year 4 that support will continue to grow with a new all-access competitive program. More details on the program will be revealed closer to the start of Year 4.

Lastly, in an effort to thank the community for all the art, cosplay, fan-fiction, and videos they’ve made, the For Honor team has decided to work with renowned artists to create a unique work of art for each Season, starting with the Year 4 image, made by American illustrator AJ Frena. 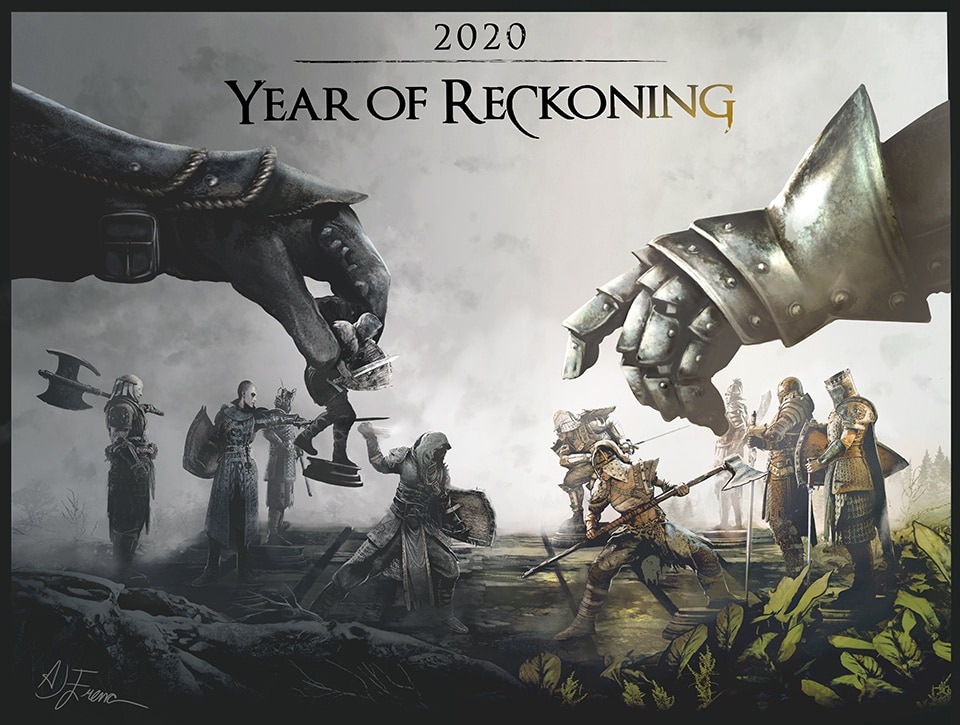 For the full announcement, be sure to read the official letter from the development team.