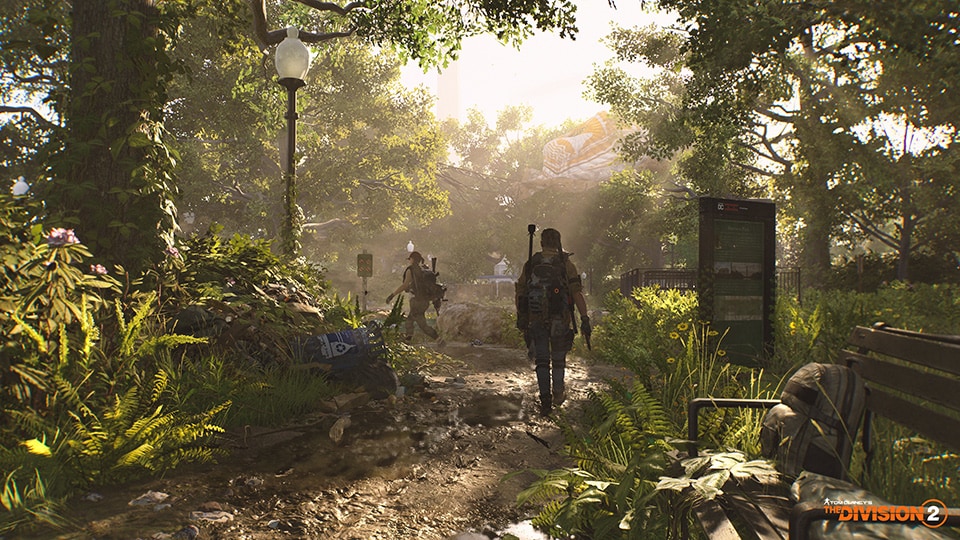 The Division 2's Private Beta begins on February 7, giving players an early chance to experience the dangers of post-pandemic Washington, DC through February 10. Xbox One, PS4, and PC players can secure their access to the Private Beta by pre-ordering The Division 2 at participating retailers. Players who register at thedivisiongame.com/beta will be invited to join as space allows.

More details about the Private Beta will be announced at a later date, so stay tuned. The Division 2 will launch on March 15 on Xbox One, PS4, and PC. For more on the game, check out our previous coverage.