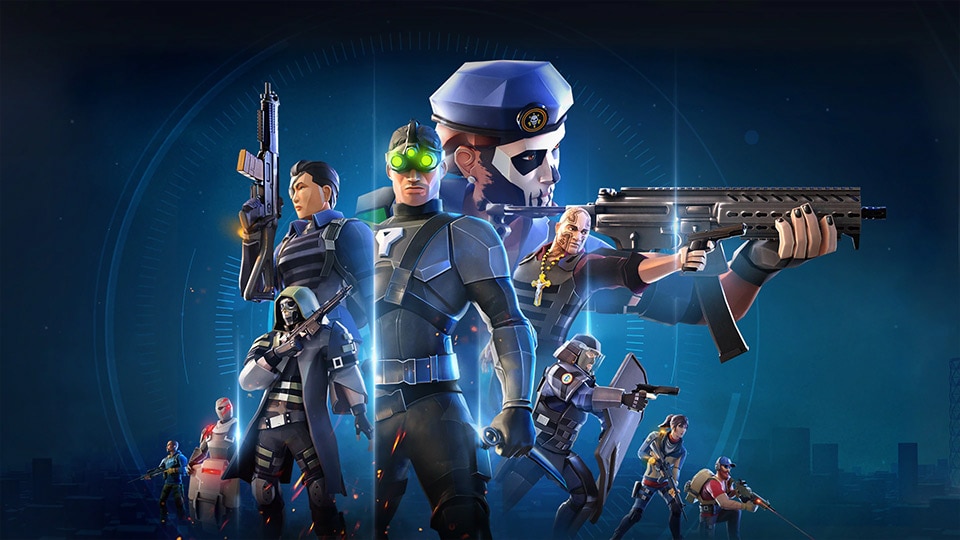 Tom Clancy’s Elite Squad is available now on the App Store for iOS devices and Google Play for Android devices. Download it now to start building your squad, and check out our previous coverage for more.