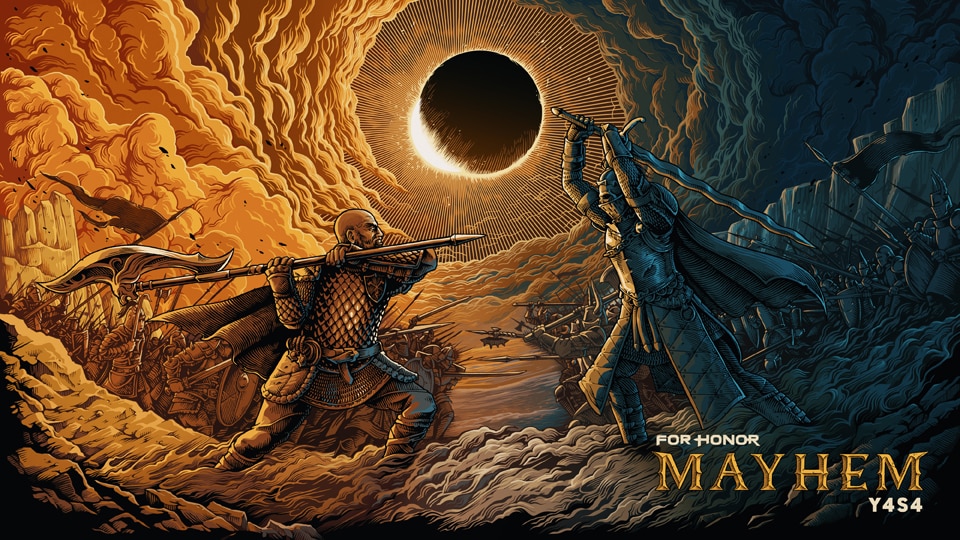 For Honor enters Year 4 Season 4 Mayhem today, and with it comes Gryphon, a new, poleaxe-wielding mercenary Hero and former member of the Order of Lawbringers. The new Season also introduces a new Battle Pass, a new Testing Grounds phase, and the conclusion of the competitive For Honor Dominion Series program. Additionally, For Honor players on Xbox Series X | S and PS5 can now experience the game at 60 frames per second.

Gryphon strides onto the battlefield as a founder of the Chimera Alliance, a rebel army that stands against the Order of Horkos. Available now via first-party storefronts as part of a premium package (which also includes an exclusive Ornament, an Elite Outfit, three crates, and seven days of Champion Status), Gryphon will be available to unlock in-game starting December 24, for 15,000 Steel. Gameplay improvements for other Heroes are also being tested as part of the new Season, with players able to try out changes to the Nobushi, Warden, Shugoki, and Peacekeeper via the Testing Grounds from now until December 17. 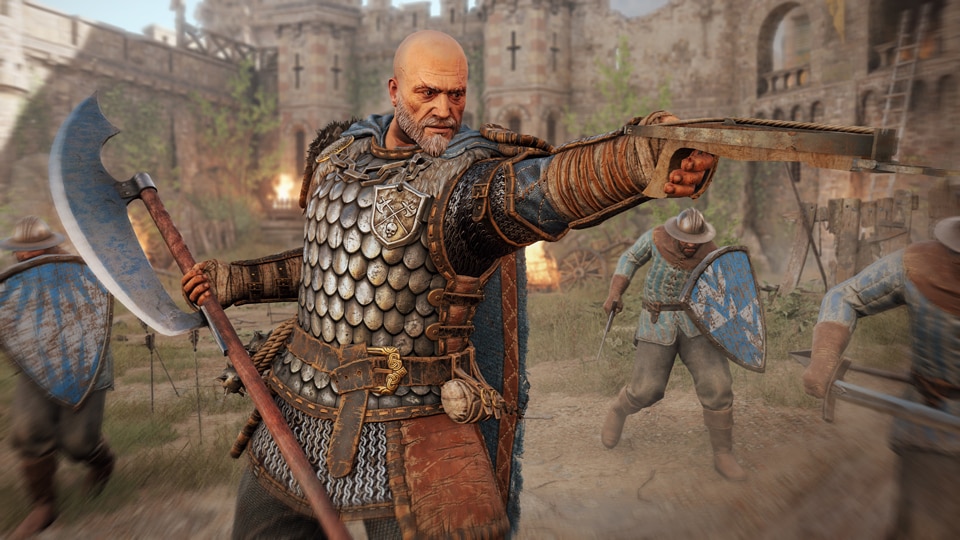 Finally, the For Honor Dominion Series will conclude during Mayhem. Players can compete in the program via the Last Chance Qualifier Pools on December 19 and the Playoffs on January 9, potentially earning a spot in the Grand Finals on January 23. Top-ranking teams can compete for a share of the $35,000 prize pool; to find out more, visit battlefy.com/dominionseries.

For Honor is available now for Xbox One, PS4, and PC, and is now playable on Xbox Series X | S and PS5 at 60 FPS. For more on For Honor, check out our previous coverage.