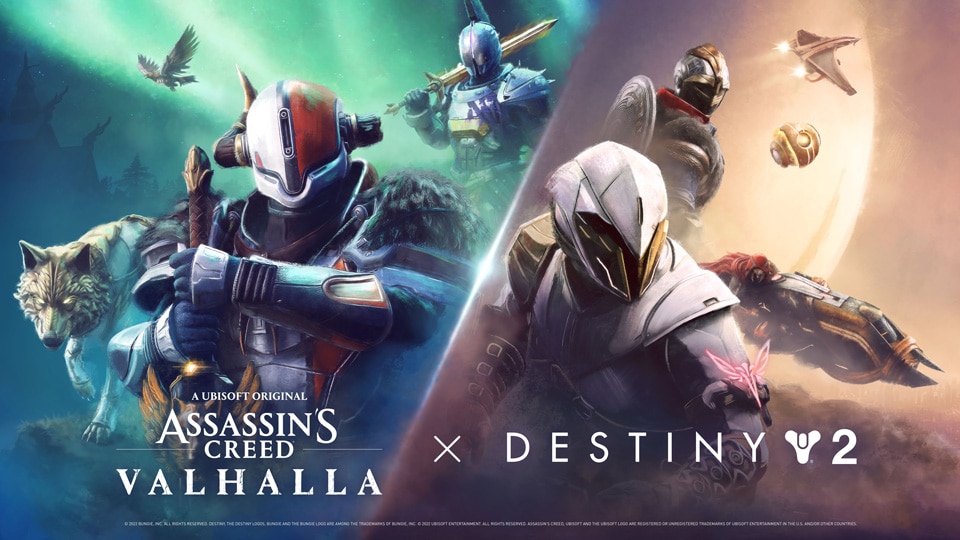 As Destiny 2 begins its next Season on December 6, players will be able to visit the Eververse store to get their hands on Assassin’s Creed-themed ship, Sparrow, Ghost, and finisher cosmetics, as well as three armor ornament sets.

The items debut in both games on December 6, so get ready to gear up and roll through Savathûn’s Throne World looking like a hero out of history, or to bring a Titan’s fashion sense to ninth-century England. For more Assassin’s Creed Valhalla, here are all the details on its final content update and how to access the Last Chapter.