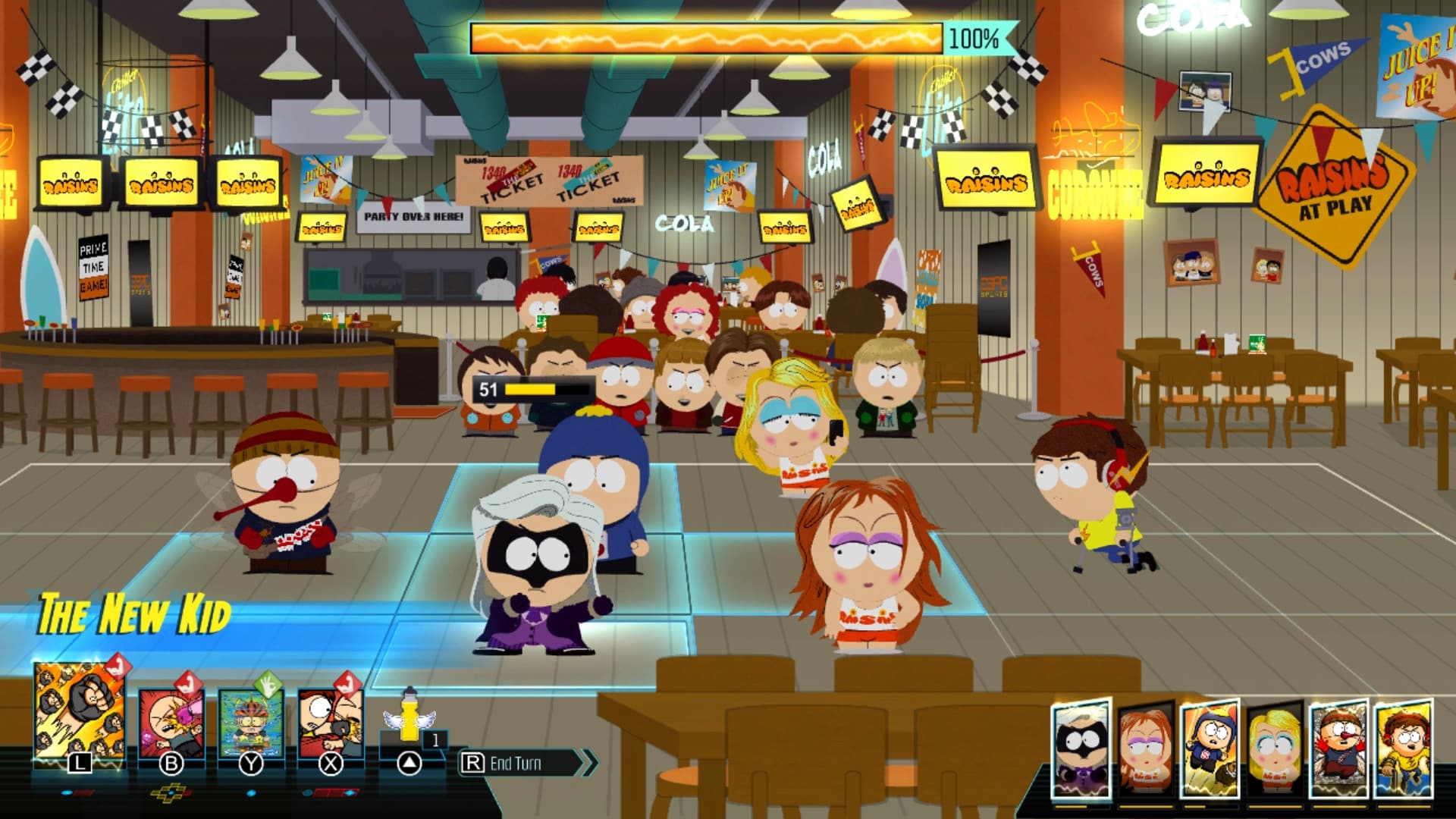 South Park: The Fractured But Whole Now Available on Switch

In addition to the base game, the first two pieces of add-on content, Danger Deck and From Dusk Till Casa Bonita, will be available for purchase either separately or as part of the season pass. The third piece of add-on content, Bring the Crunch, will also come to the Nintendo Switch when it releases this summer.

In The Fractured But Whole, crime is on the rise in South Park, and the streets have never been more dangerous. As the sun sets on the quiet Colorado town, terror, havoc, and chaos are unleashed as the seedy underbelly of the city comes alive. The town needs new heroes to come to the rescue. Eric Cartman seizes the opportunity to save the town and create the best superhero franchise ever, his own Coon and Friends, with himself, The Coon, as the leader.

In Danger Deck, players will be teleported to never-before-seen locations throughout South Park to fight enemy encounters custom-crafted by the Freedom Pals. These increasingly difficult encounters will test and push the limits of any superhero.

In From Dusk Till Casa Bonita, Mysterion's sister is in trouble. She's fallen in with the Vamp Kids of South Park, who have descended upon Cartman's favorite restaurant, Casa Bonita. Players will need to fight darkness with darkness and embrace the new Netherborn class, which offers four new occult powers. Enter the battle alongside a new buddy, Henrietta the Goth.

For more information about South Park: The Fractured But Whole, please visit southparkgame.com.