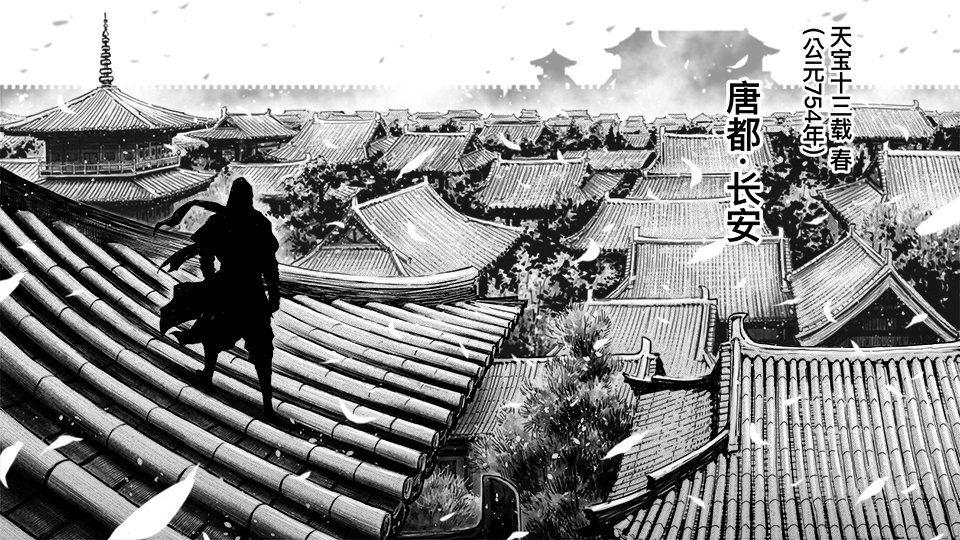 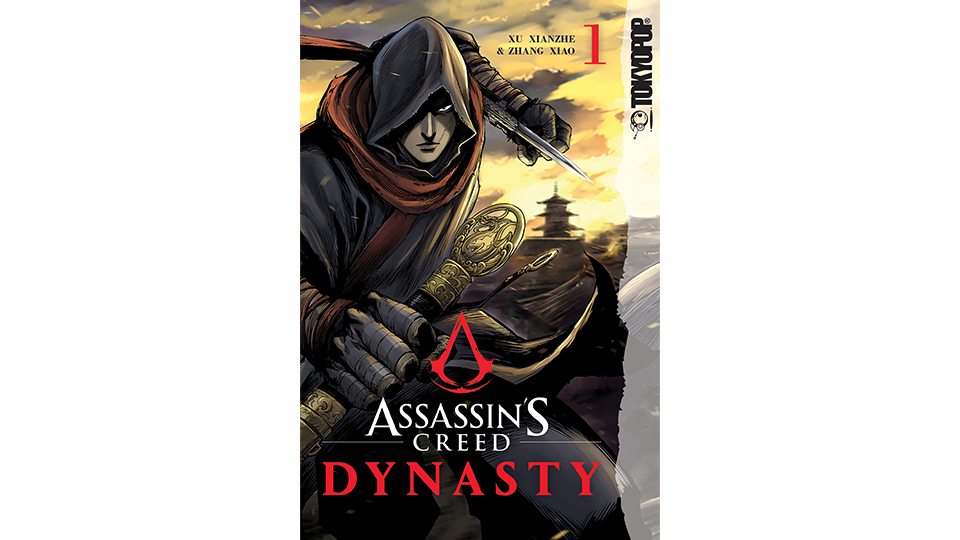 Created by Xu Xianzhe, Assassin’s Creed Dynasty takes place in 8th-century China, following the journey of new character Li E, a shady Assassin trained by the Hidden Ones on the Silk Road. As the Tang dynasty starts to crumble, Li E must team up with Tang loyalists to save the dynasty and China from the greatest scheme the Middle Kingdom has ever faced.

“We have been thrilled to see Chinese fans enjoy the content we made with them in mind, and to have hit this milestone of over 1 billion views of the Assassin’s Creed Dynasty comic,” says Mia Zhang, Ubisoft’s China market strategy director. “To celebrate this achievement, we are grateful to have the opportunity to share this incredible story featuring a Chinese Assassin with more people around the world."