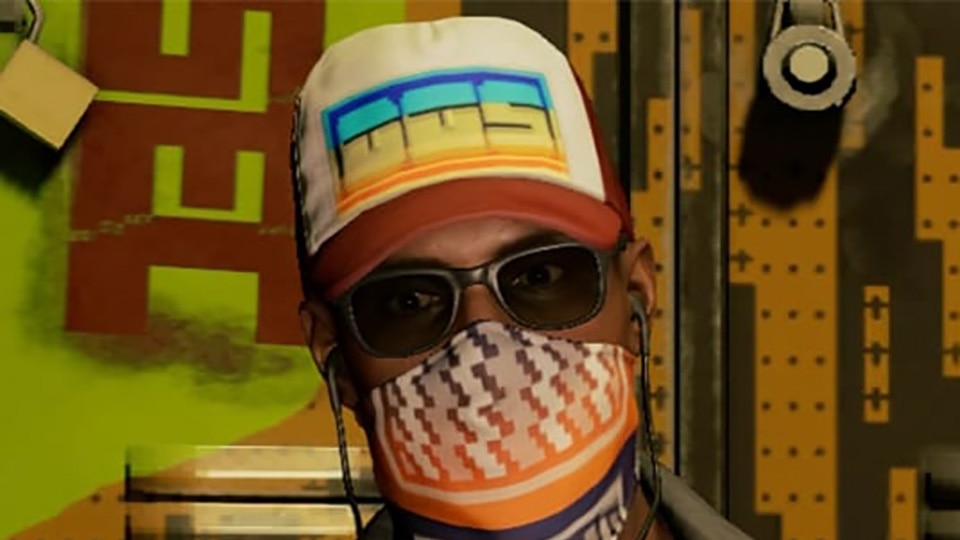 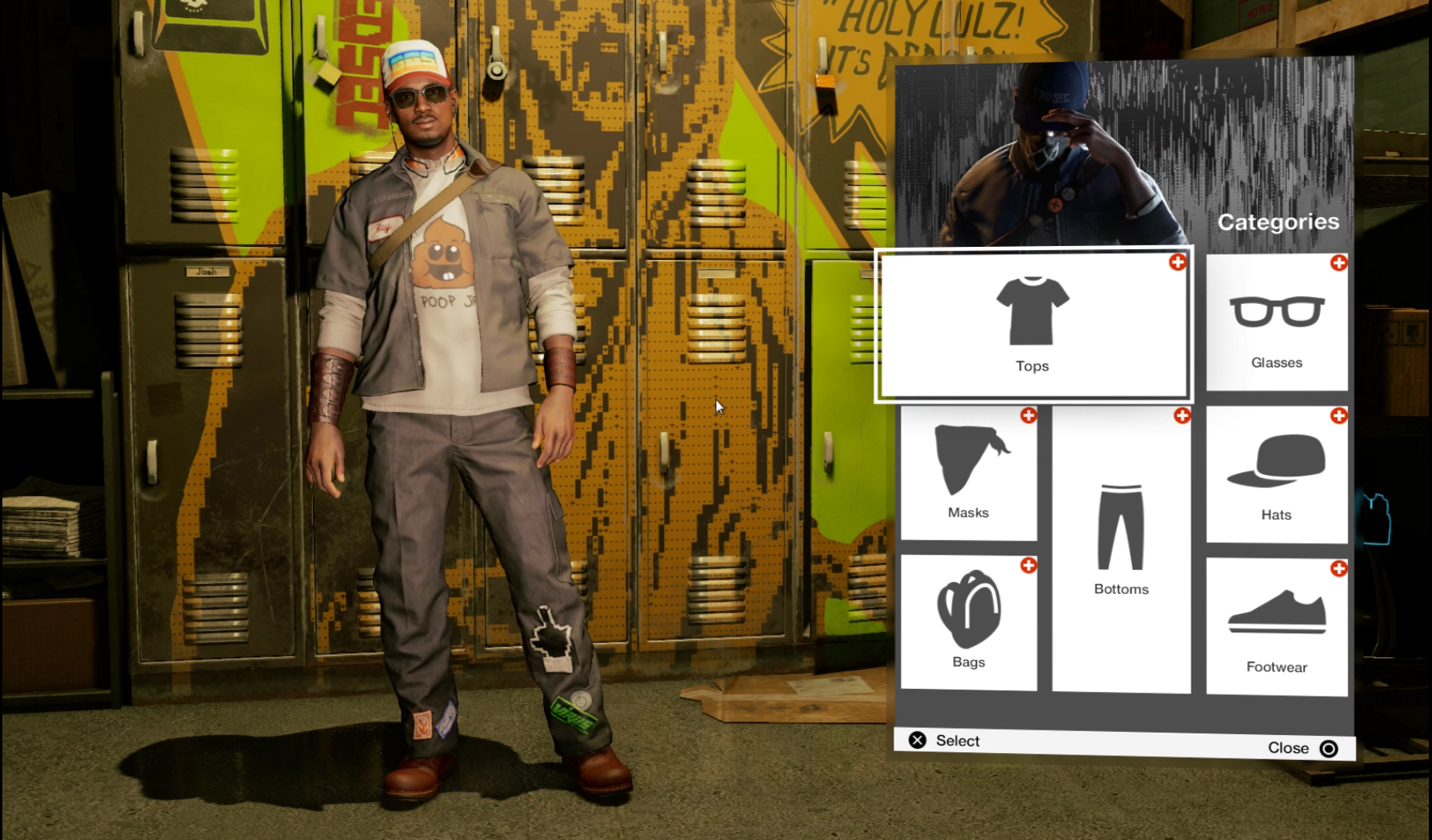 The centerpiece of the new DLC is a new vehicle that does things no other ride does. A huge, armored school bus-turned-art car available through the Cars On Demand app, T-Bone's "Bertha" is an absurdly awesome conveyance that belches fire, shoots ramming pistons out of its sides, and comes equipped with a front-mounted bulldozer scoop that sends nearly every vehicle it touches flying into the air in a cloud of debris (trains excepted).

It's even more fun with a co-op partner along for the ride, and having a buddy with you will make the new Mayhem missions a little easier. Mayhem missions are tougher versions of co-op missions, in which respawning is turned off and the opposing forces are a lot tougher than normal. Like the existing co-op missions, you can also tackle these solo – but it won't be easy, because you'll now have to contend with large groups of heavily armed and armored baddies who will swarm in your direction the second you fire a gun, start a hack, or are otherwise detected. Thinning their ranks requires a careful mix of distraction and stealth, a ton of firepower, or (more often than not) both. Finally, if you want to dress like dreadlocked ne'er-do-well Raymond "T-Bone" Kenney, the bundle includes a full set of T-Bone inspired threads, complete with a new mask and bag.

The T-Bone Content Bundle is included in the Season Pass for Watch Dogs 2, and will be available December 20 on PlayStation 4, and January 24 on Xbox One and PC. It's the first salvo in a set of planned DLC that includes Human Conditions and No Compromise, both of which will add new story content, missions, and co-op modes this spring.