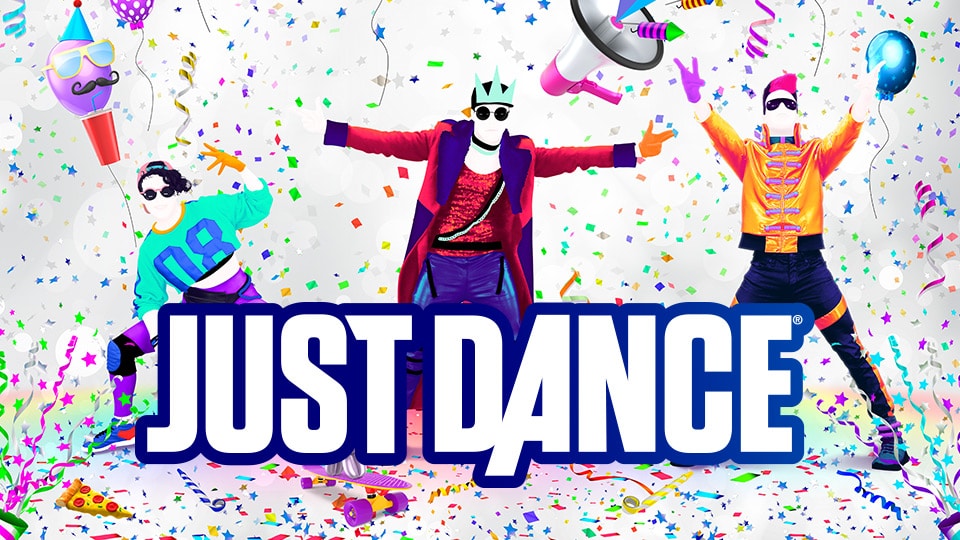 Just Dance 2018 is introducing a new Kids Mode to the ever-growing Just Dance universe, aimed at improving the Just Dance experience for younger children. Appearing in the Nintendo Switch, Wii U, Xbox One, and PS4 versions of the game, Kids Mode will feature eight songs adapted for kids between three and six years old that feature easier choreographies developed in collaboration with child development experts.

With a focus on colorful settings, kid-friendly characters, and visuals that tell a story, Kids Mode also offers more positive feedback, with easy scoring and increased rewards to keep kids from getting discouraged. Kids can also keep playing continuously, thanks to an optional random-play mode that parents can turn on or off. Additionally, the Just Dance 2018 Kids Mode interface is tailored for children, with less text than other modes, making the game easier for them to navigate.