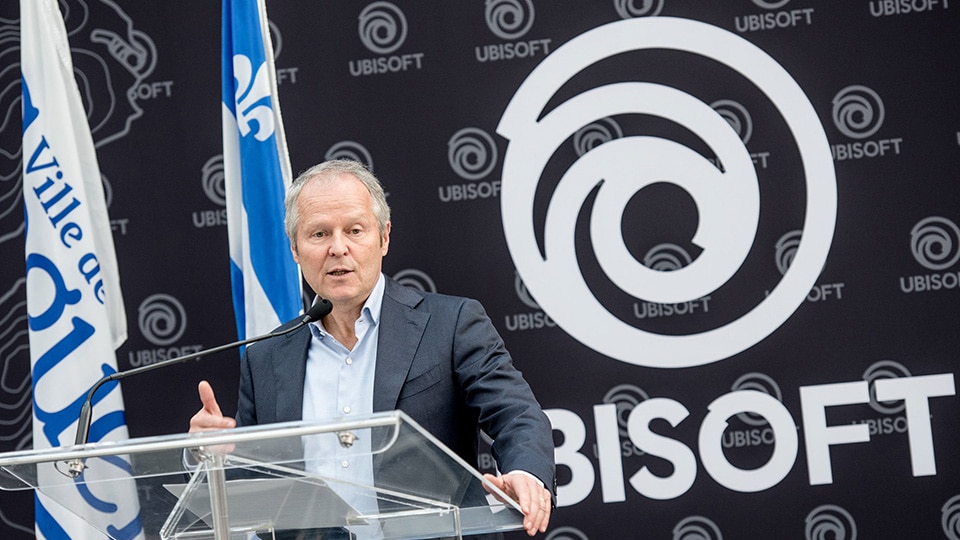 Ubisoft has announced the creation of a new studio in Saguenay, Quebec, Canada. The new studio will officially open in 2018, with a goal of growing to 125 employees within five years –part of an overall plan for Ubisoft to invest $135M in the region by 2027. Ubisoft also revealed plans to open another studio in Quebec by 2027, growing the number of new jobs across its Quebec-based studios (including Montreal and Quebec City) to 1,000. Additionally, the company plans to invest an additional $13M towards education and applied university research initiatives in order to attract and train people in videogame technology-related disciplines. 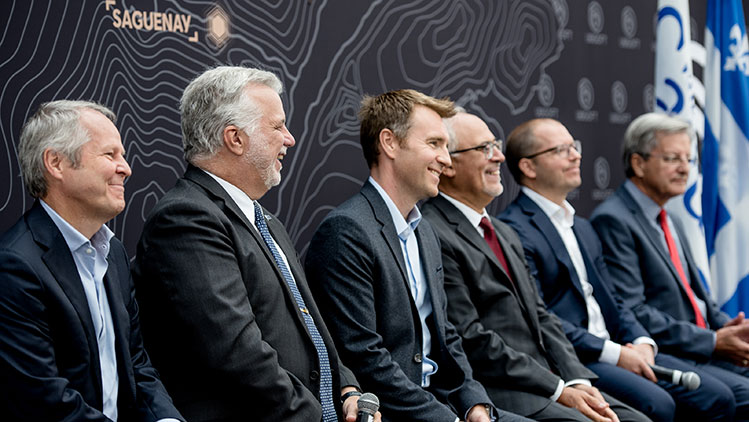 "Videogame jobs are constantly evolving and continue to prove themselves as the jobs of the future for young Quebeckers. With these direct investments in the ecosystem, Ubisoft is concretely participating in the development of specialized technological expertise, a long-term enabler of success for the Province of Quebec," says Yannis Mallat, CEO of Ubisoft Québec, Montreal and Toronto studios. "These commitments will aid in cultivating the favorable circumstances that will allow us to open a fifth center of operations in another region of Quebec within 10 years."

Ubisoft Saguenay will be focusing on growing the company's online services and technologies, but the studio is looking for a multidisciplinary and diversified team from various fields, including production management, programming, graphic design, modelling, animation, level design, and more. Sound interesting? You can learn more about Ubisoft Saguenay's openings here. 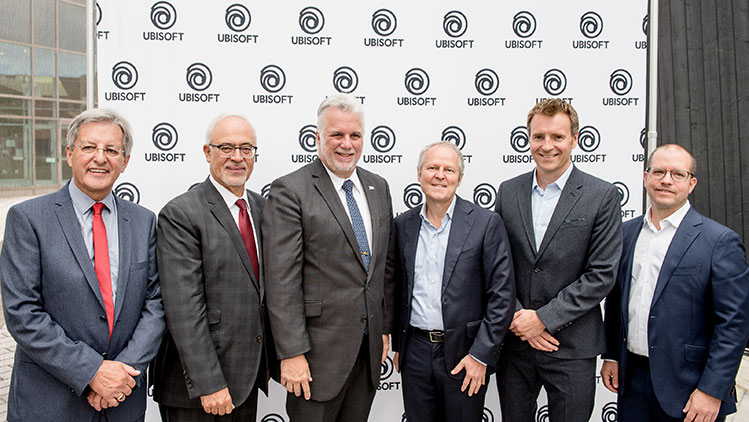 "We are entrusting Ubisoft Saguenay with a mandate that is resolutely focused on the future. The development of connected experiences that allow millions of players to meet and interact on online game platforms is a leading growth and innovation driver not only for Ubisoft, but for the entire videogame industry as a whole," Mallat adds.