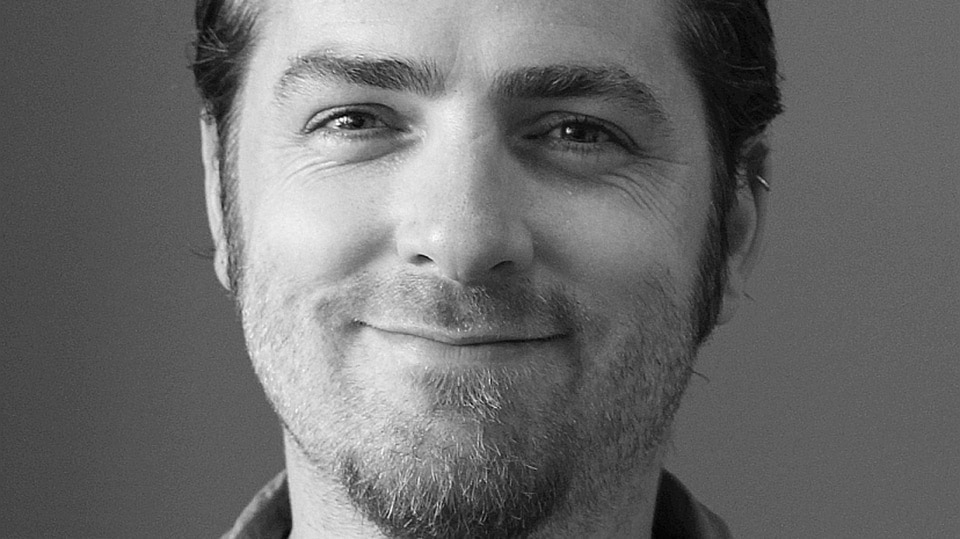 The Future of AI in Games – Q&A with Dominic Butler

Within minutes of speaking with Dominic Butler from the Editorial Technology group at Ubisoft, it's clear how excited he is for AI and the potential it has for the gaming industry. In recent years, AI has grown to encompass far more than just the difficulty of a computer opponent. While he is invested in the myriad ways AI can improve overall in-game systems, Butler seems especially passionate about how it can also help solve out-of-game issues and free up time for development team members to focus on the creative aspects of their jobs. We spoke with Butler about these and other topics to get a sense of where AI technology is at currently, and how it will transform Ubisoft games — and game development — in the future.

In the videogame industry, AI is strongly associated with computer opponents. But it's clearly much broader than that; from your perspective, what does AI now encompass?

Dominic Butler: AI covers many, many topics, and when we're talking about it, we have to be specific, because it easily becomes confused between different aspects. When we look at in-game AI, this could be an AI director that dynamically changes how a game world reacts to the player, like we see in something like Left 4 Dead. It could be faction control– all of this within the game, reflecting opportunities and of course controlling individual NPCs. That's one form of AI, and whenever we're talking about games, typically that's what we're talking about.

We've also been talking about more advanced AI topics, – like deep learning. These things typically happen outside of games. And we use the data to better support our developers by giving them tools and new options when building their games. New technologies, such as cloud computing offload a lot of the heavy calculations, which then outputs the data that the game can use to build our next generation of open worlds.

Where does authorship — game content being the work of Ubisoft developers — lie with respect to AI that might have a hand in generating the content as well? How are those two aspects going to relate to each other moving forward?

DB: In this case, we're talking about AI outside of the game, because in-game AI is designed by our dev teams to support the game and offer a challenge. So, in-game AI is never going to go against that authorship. It's kind of the embodiment of that authorship. When we look at things like outside AI, it's not about replacing anyone on the team or replacing their contribution, it's about supporting the teams, typically through automation of batch processes.

One example already in use is in motion-capture animation cleanup. Teams get huge amounts of data that they collect for their cinematics and for recorded voice lines. And these things need to be cleaned up by experts on the team, normally senior animators in this example. It can take weeks and weeks to go through it, and it's just one of those jobs that has to be done on every project.

Now, that can be offloaded to an AI that can do the job in several hours, so the team gets the results even quicker. They're not waiting weeks and weeks. But they also have those team members back on the project much quicker. These people are experts. And they should be doing what they do best, creating those open worlds, adding polish and life to the game worlds. And so, rather than removing authorship, it's in fact empowering those authors to make better games.

DB: That is something that we're still working through. We're leveraging technology to make sure that the next generation of AI gives not only the developers the tools to build better games, but from a player's point of view, it's also about having more interactive and responsive worlds. The interactive worlds come from building deeply systemic games that allow the player to push in different directions, try new strategies, and exploit, explore, and discover these worlds.

Then it's through this next generation of AI that we're going to see those choices reflected back on the players. It's typically through the game NPCs that we get the clearest reflection of new opportunities, of changing contexts, and really understanding what's going on in the world. They're the most dynamic part of that world. And it's having those player interactions reflected back to them in ways that we've never seen possible. That's what they're going to see.

The Far Cry games are known for the systemic and emergent moments that you were speaking to. Do you think those emergent moments are going to get even more granular and have more permanence?

DB: Yes, persistence is definitely part of it in terms of seeing things that can have cascading effects in a longer term. Advanced AI technology allows for deeper systems, basically more divergent opportunities for the player. Far Cry is a very good example of a systemic world that's a result of interactions between systems. Having deeper worlds with more connections means we have far more opportunities to offer the player. So more ways to interact with the game, more ways to interact with NPCs, stronger relationships, and as we said, persistence allowing for more involved playtime.

DB: Well, what it's doing, rather than necessarily accelerating it per se, is essentially unlocking the opportunity for our developers to go beyond the limits of the hardware that's sitting in someone's home. So for developing on a particular platform or particular device, the first things we have to ask are, "What are the constraints? What are the limitations?"

Typically, we try to push right up against those limitations and really squeeze everything we can. The idea with something like cloud computing is that now, we can offload a lot of these processes out to supercomputers that exist on the web. We can send out sets of data from our game that then go through massive computations and get the results back very, very quickly, in a usable state by the game.

This way, we're allowing the developers to no longer be constrained by the hardware and allowing our engines and tools to not fight for those same resources. Typically, when you're developing for a device, it's not just about the size of the box, but also about the number of processes it can calculate per second, per minute. Now, we can have so many more of these in parallel that it's a whole world of possibilities for our developers.

Is it frustrating to see what could be, versus what is with AI? Or is hardware progressing fast enough that you can see these big advancements in AI happening sooner rather than later?

DB: For me at least, it's more that this is the beginning of the biggest change I think we've seen in the history of gaming, legitimately, in terms of this unlock of potential power. We talk about it at a high level at events like E3, but practically, we have expert teams that are working around the world, and they're working hard on it. It's not simply, "We'll just unlock this door and then go ad infinitum."

But it's also the teams on the dev floor that are working with those guys. We're asking them for new ways to interact with the tools. Each time we put out a game, we try something new. So we're not waiting for one final, finished system. With each title, and with the titles you saw at E3, we're already starting to see the beginnings of that. It's a step-by-step process. Ubisoft has always been about layering these innovations and building, pushing, with each game that we release, and trying something new and evolving it, even if it's just by a half-step or one step. It's always about pushing it further. And I think we're already doing that with this AI.

How do you see the gaming industry changing in 10 years?

DB: Ten years is a long time. I've been making games for 14 years, and I've seen different engines and tools and platforms. This is – and not just because it's our topic at E3 this year – something that is an incredible change for the industry. This idea of cloud computing, this idea of investing heavily in systemic gaming, is the biggest change.

Yes, I cloud think streaming is very significant. It's a technology that's only going to grow our audience. But it's the cloud processing, for me, that's a real paradigm change. It's a real game-changer that means we are no longer constrained by technical limitations. And we've never had that, right? We've had different ways to play in the past, but we've never had this idea of – I don't want to say unlimited power – but to have such a wealth of opportunity, for me, that's the change.

How do you think your job is going to change in the next 10 years?

DB: I think it's really about learning to design those interactive systems. For me, I'm a game designer. And typically, it's about building those worlds – the context set in a location with the systems that tie everything together. But it's always been about, "What could we do in the time we have, with the system we have?" Now, unlocking those things, for me, means the job evolves to take that into account, to take into account that we no longer have things that only exist on one device.

They exist on devices that are always connected to each other and are always connecting players, as well. We have these incredibly vast, detailed, immersive worlds, but they're normally solo campaigns. Being able to share those with other people, I think, is going to be a real game-changer as well. And having cloud processing, having been able to offload it into the cloud, means we can have the same game experience. We can be sharing each other's world. We can be creating content for each other. We can be disrupting each other's worlds, all while taking place in this massively coherent world.

How do you think the work that you're doing, and what our company is doing, will influence things outside of gaming, especially when it comes to AI?

DB: I think that I would go back to the example we had at the end of my talk where we look at things like the Assassin's Creed Origins Discovery Tour. I think it's not a hypothetical; it's something that we've successfully released. It's something that we absolutely would like to investigate further. And the Discovery Tour being this standalone experience that invites players to come and discover the world, but without any of the threats, it's this very rich experience that allows players to visit and experience and access that world, become a historical tourist in this case. The potential there is obviously for education. But also in things like health care and social reform, there's lots of things that we can apply our huge systemic worlds to, and we're really excited for the future. On top of this Ubisoft is heavily involved in open innovation with industry leaders outside of the gaming industry, and AI is a recurring topic. We can't know yet where it will lead but Ubisoft is well positioned to take advantage as it develops.