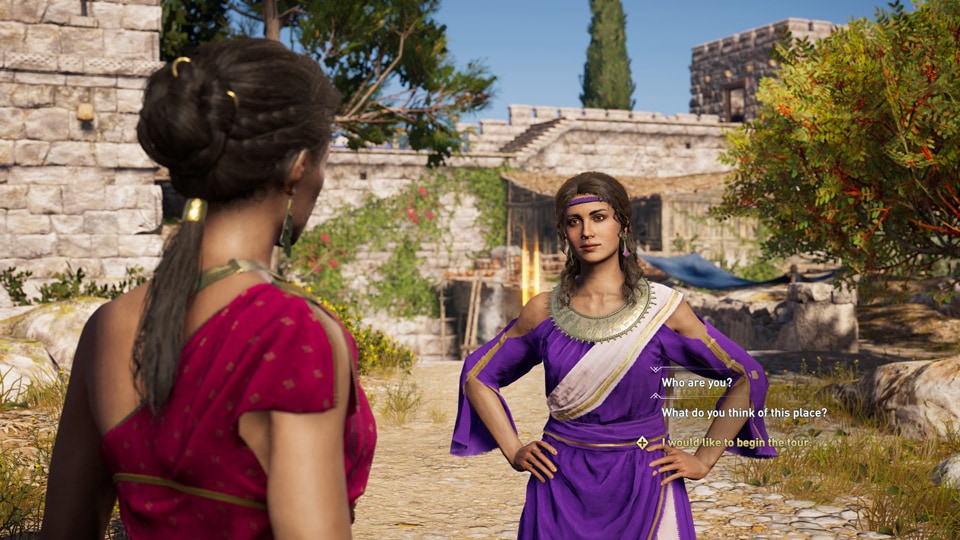 For more on how to use Assassin’s Creed Origins Discovery Tour, check out the Ubisoft support site.